11 States Reduced Taxes during COVID. Guess What Happened Next? – GSI 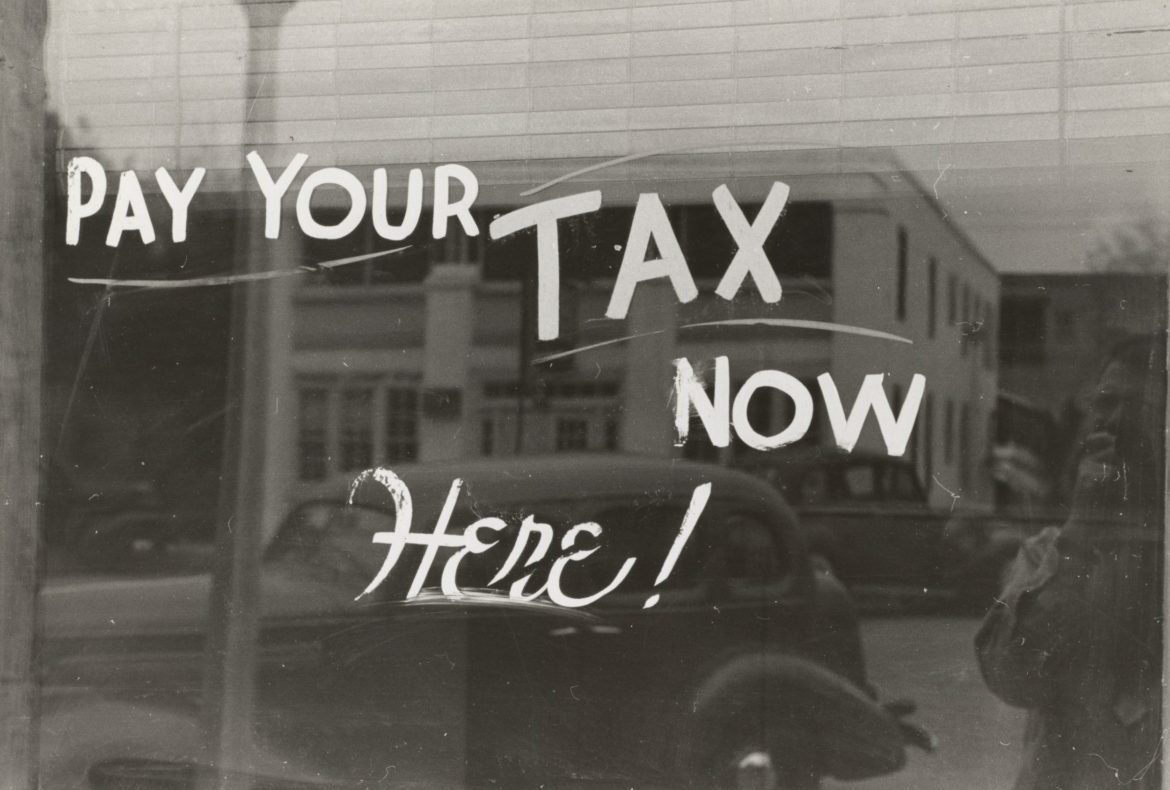 A year ago, state leaders across the nation were anxiously anticipating that the fiscal sky was falling and, barring a massive federal bailout, draconian budget cuts and tax increases were all but certain due to the COVID-19 pandemic.

But a funny thing happened. Our government’s fiscal collapse never came, even here in New Jersey.

States across the country, including New Jersey, actually collected MORE tax revenue the year of the pandemic than they had the year prior.  Even so, a windfall of cash via federal stimulus packages from the CARES Act and the American Recovery Plan flowed to states and in New Jersey, we even borrowed an additional $4.3 billion to soothe the nerves of our elected officials.

Given this extraordinarily positive cash position, some states concluded that now was the best time to offer families and businesses real tax reductions to fast-start economic growth and retain jobs as employers dealt with so many new opportunities and work arrangements.

According to an analysis by the Tax Foundation, at least 11 states, a mix of Red and Blue, reduced their income tax rates, with 10 reducing individual income tax rates and five reducing corporate income tax rates. Their reward? The analysis demonstrated that each of the states that enacted income tax rate reductions so far in 2021 have seen general fund tax revenue growth in FY 2021 compared to FY 2019, notably the last fiscal year before the pandemic.

New Jersey chose to “stay the course” and grow spending while retaining a huge surplus of cash rather than reduce taxes to increase our growth potential.  Billing itself as a “State of Innovation” is inconsistent with the Garden State’s direction as we continue to fall behind other states taking steps to get their fiscal house in order while implementing pro-growth policies. Instead of seizing the opportunity to improve its competitiveness, New Jersey enacted a budget that grows spending by 11% this year and nearly 35% over the last 4 years. Annual tax and fee increases are all but guaranteed to follow for the foreseeable future.

A stark contrast is offered between New Jersey and one of our regional neighbors – New Hampshire, which will phase out its tax on interest and dividends income to become the 9th state in the U.S. with no tax on personal income. Among other reforms noted by the Tax Foundation, New Hampshire will reduce its major business taxes, including both the Business Profits Tax (BPT) and the Business Enterprise Tax (BET). The BPT, which is New Hampshire’s corporate income tax, will see its rate reduced from 7.7 to 7.6% starting in TY 2022. New Jersey, which continues to be known for its worst in the nation business climate has gone in the other direction maintaining the highest business taxes and top income tax rate in the country.

It’s plain why New Jersey’s 7.3% unemployment rate is the 5th highest in the country, while New Hampshire has the 3rd lowest at 2.9%.

We could go state by state and tell you how these states from all corners of the country have taken steps to return tax money to families and job creators to grow their economy and improve their competitive standing. Instead we will leave you with a question to ask all our elected leaders and those seeking those offices:  What’s New Jersey’s plan?