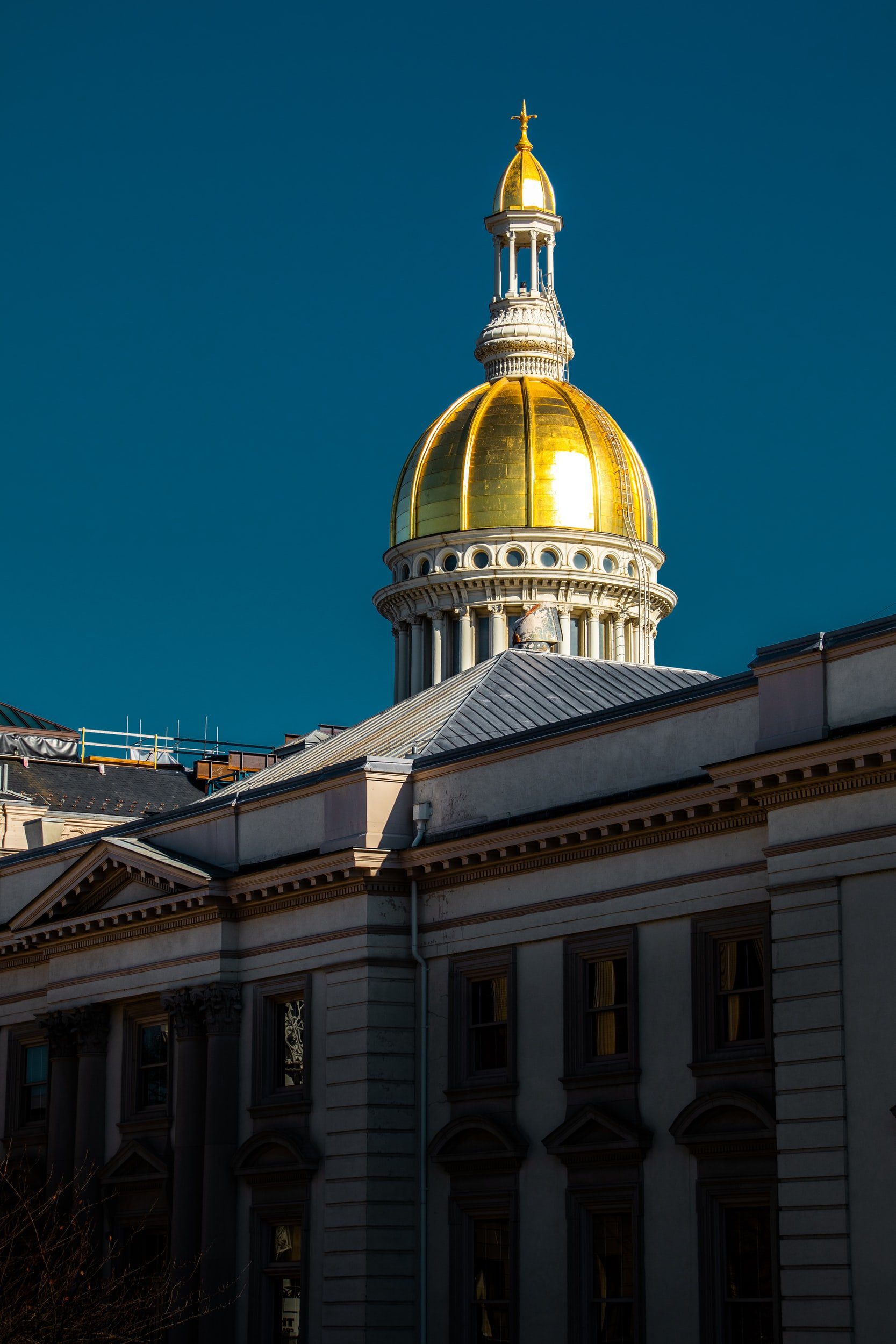 “Just last week federal data confirmed what all New Jerseyans are already feeling – our job growth is stalling and personal income growth trails other states, exacerbating the runaway inflation cursing all of our wallets every time we go to the gas pump or the grocery store.  Higher interest rates, which will go up several more points before the end of this year, are already stifling home values leading to declining home sales month over month.  The only argument among economists is whether we are already, or when we will be, in a recession. 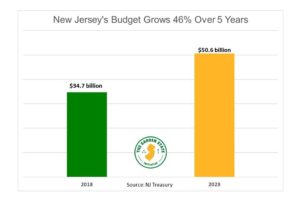 Meanwhile in New Jersey, our legislature introduced and passed in both houses within 48 hours a $50.6 billion budget, a 46% increase in spending in just 5 years.

At least 27 states have introduced meaningful tax cuts to assist residents to cope with inflation, grow their economies, and add jobs. Despite claims to the contrary, there are no tax cuts in New Jersey’s budget. Other states are offering real relief from the real hardships of their citizens. New Jersey voters clearly demanded the same last November but instead are being met with old gimmicks of one-time rebates and temporary tax holidays that fool no one.

This is a lost opportunity to put our state on a growth trajectory and our citizens clearly can see it in spite of the rushed and opaque handling by the legislature.  With their eyes wide open, the disappointment of our residents and businesses can only lead to even more relocations and more disinvestment before the ink is even dry on this budget.”