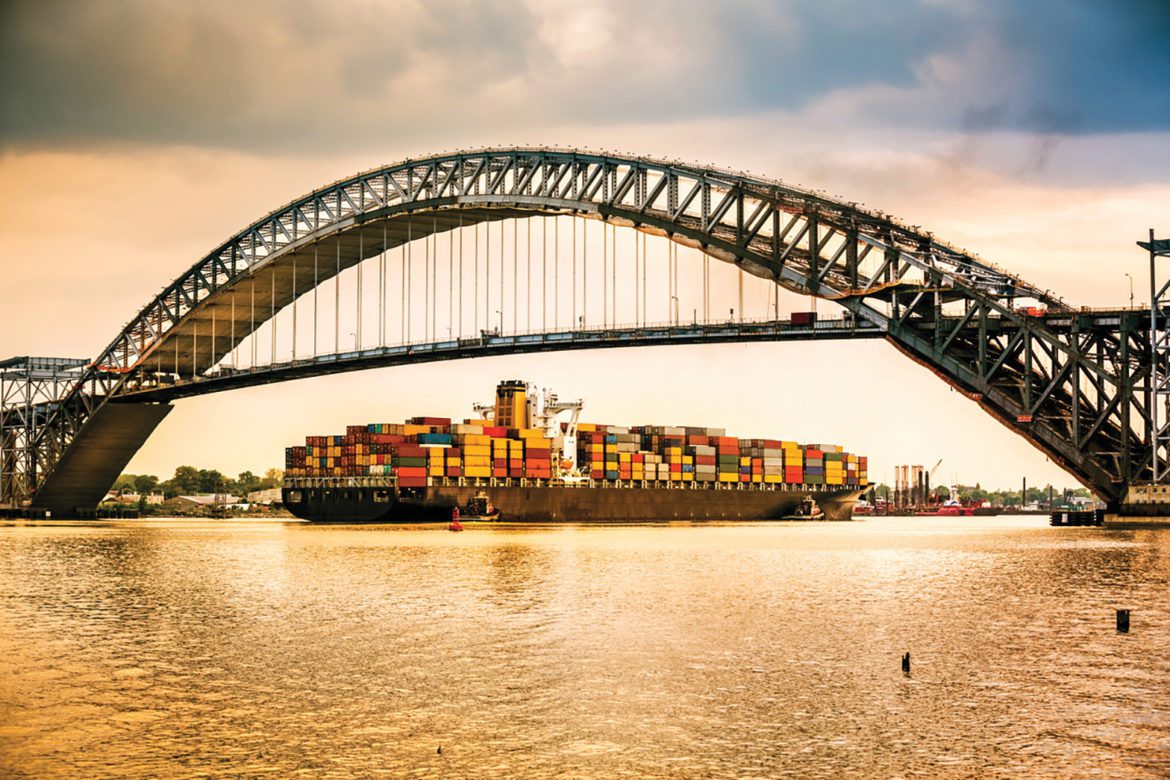 State Senate President Steve Sweeney’s proposal to put a 3-percentage-point surcharge on corporate taxes means N.J. would be tied with Iowa for the highest state rate in the nation. Sweeney sees raising the corporate tax rate from 9% to 12% as a way to avoid implementing the “millionaire’s tax,” which was a cornerstone of Gov. Phil Murphy’s campaign. Murphy has said he would consider the hike in the corporate tax in addition to the “millionaire’s tax” and not just as an alternative.

Pursing either of these tax increases would be another reason N.J. lands at the bottom of national rankings of economic competitiveness. The Tax Foundation already puts N.J. at 50th in the nation in its State Business Tax Climate Index Ranking. Tying Iowa as the most expensive place for companies to do business is not the way to attract jobs or grow the economy.