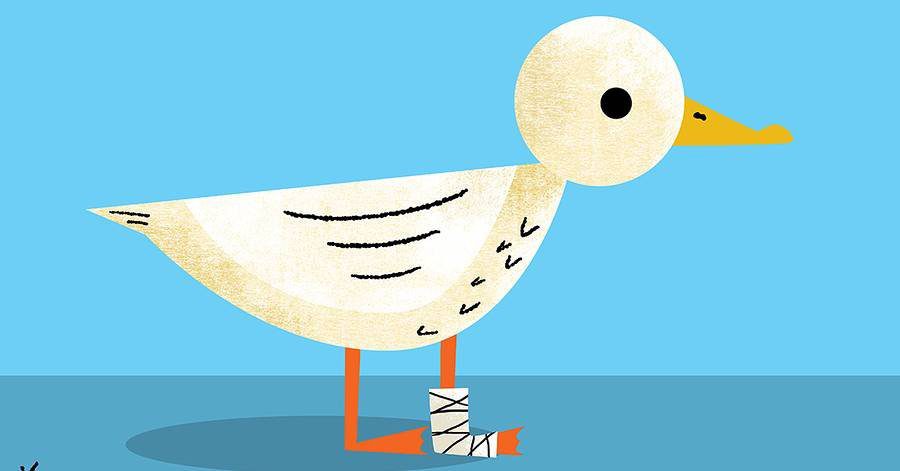 There was some good news for taxpayers out of Trenton last week. Lost in a flurry of headlines regarding the Governor’s State of the State and Public Health Emergency Executive Order, the Legislature, meeting in lame duck sessions, bucked conventional wisdom and declined to pass legislation that would further strain our state’s beleaguered public employee pension system.

In early December, Politico New Jersey’s Matt Friedman reported that State Sen. Joe Cryan (D-Union) (r.) introduced legislation that would allow elected officials who held pensionable public jobs before they were elected to a public office to re-enroll in the system from which they have been excluded by law for almost 14 years. The bill did not name the officials to whom it would apply and the non-partisan Office of Legislative Services was unable to issue a cost to taxpayers because of the bill’s vagaries.

Mr. Friedman noted that the bill was quietly added to the Senate calendar and amended to boost the pensions of even more lawmakers.

Unfortunately, such “dark of night” moves in lame duck sessions have jaded taxpayers in a state where the Trenton establishment continues to put their personal benefit ahead of the fiscal well-being of our state.

However, this time was different, as the bill was pulled before a full Senate vote.

Of note, Mr. Friedman wrote that “…sources said it was opposed by many Democrats, who hold a majority in the upper house.”

Prior to the defeat of this legislation, last year saw the Legislature enact several measures intended to rollback pension reforms enacted over the last two decades. Among the reversals, was a September bill signed into law by Gov. Murphy that allows county prosecutors back into the pension system while moving prosecutors on their staff who were hired in the last decade into the more generous pension system enjoyed by their more veteran colleagues.

What a difference several months can make! What happened to cause this fiscal responsibility?

Nobody seems to be talking on the record about why the legislation was pulled, but we can only hope that legislators in Trenton took seriously the message from the November election, when voters expressed a clear frustration with the arrogance of the status quo in Trenton by turning out several veteran Democratic lawmakers from office and made national headlines with a nail-biter in the Governor’s race.

The message to taxpayers should be clear – keep raising your voices and demanding results. And if your legislators don’t respond? Send them a message at the ballot box.