Adding It All Up: New Jersey’s Opportunity to Reduce $200 Million in School Transportation Costs 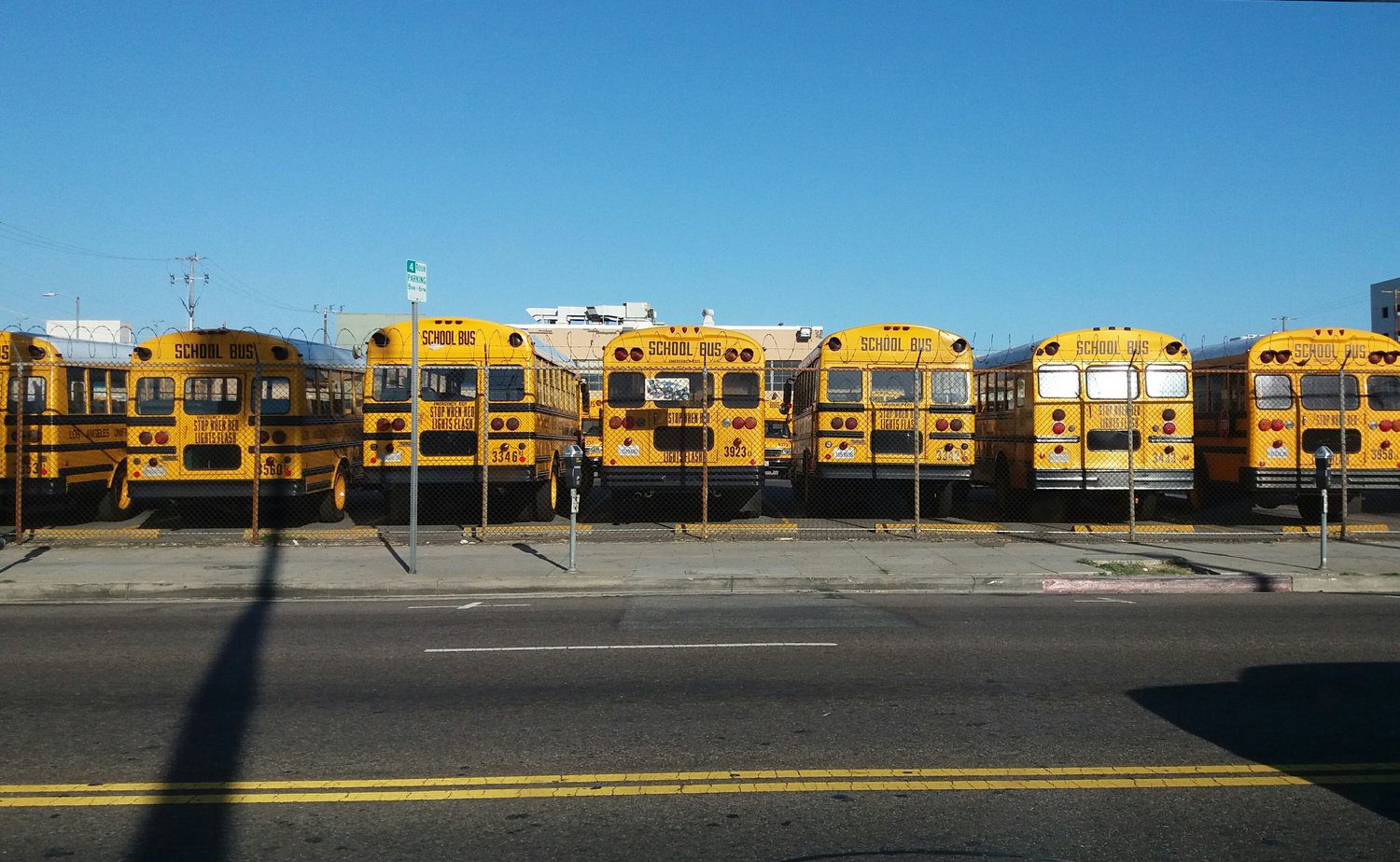 The second in a multi-part series focusing on the true size of New Jersey’s expansive government, how much is being spent in specific categories and, most importantly, identifying opportunities where it can be made more efficient.

Our second installment is dedicated to a data-driven analysis on the state’s student transportation expenses and recommendations to achieve savings of $200 million.

To utilize our interactive database comparing school districts across the state please click here. (PLEASE NOTE THE DATABASE WAS RETIRED IN MARCH 2022)

Some key takeaways from the report: