Budget 2022: Resist the Urge to Spend Beyond Tomorrow’s Means – GSI 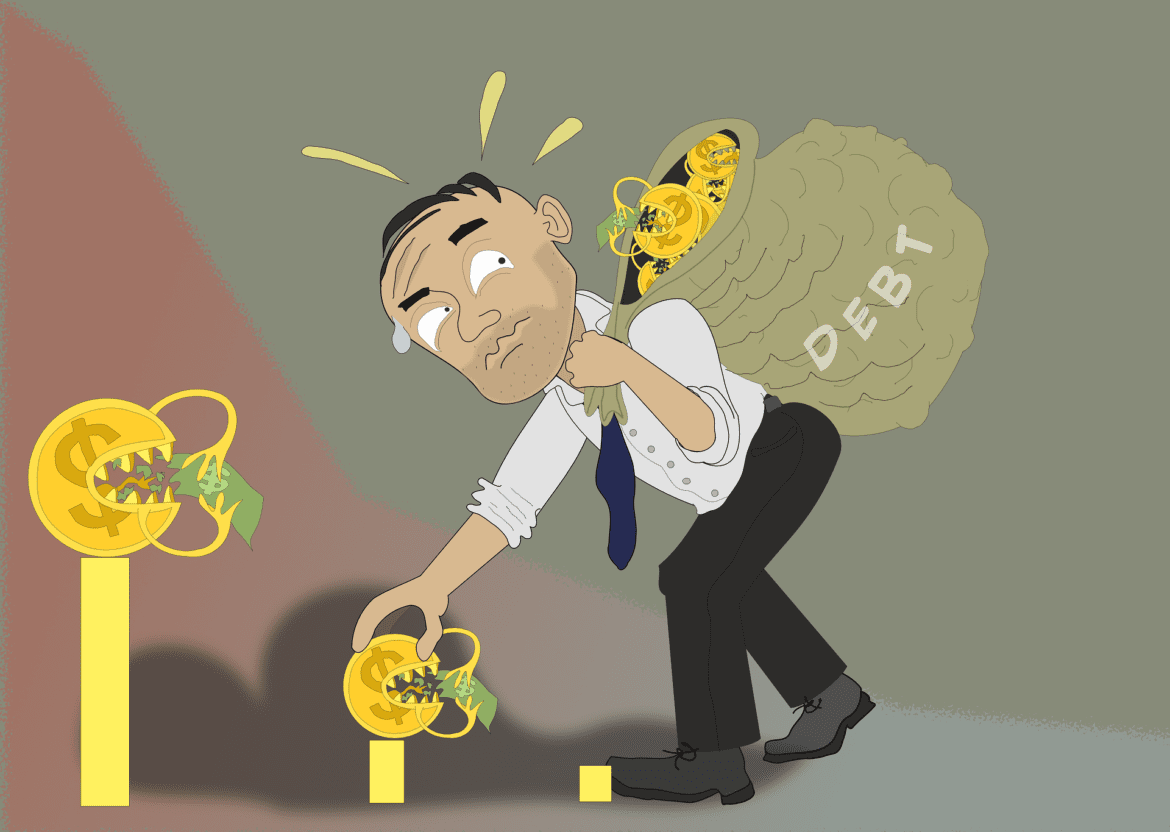 As we documented last week, our state is sitting on at least $20 billion in cash from strong tax revenue, billions in borrowing approved last year and Uncle Sam’s largess from the CARES Act and American Rescue Plan Act. As the Governor and Legislature work towards a budget that must be enacted in less than 30 days, one thing is clear: New Jersey’s economy does not need more government spending that will hamstring our ability to pay our bills in future years.  Rather, this unexpected enormous amount of cash ought to serve just 2 purposes:

1)      Eliminate or restructure as much debt as is possible over the next 18 months.

According to our state’s 2020 Debt Report, we, our children, and our grandchildren are saddled with over $200 billion of debt.  Bonded debt alone consumes over $4 billion in servicing fees each and every year.  Restructuring and refunding as much as possible will lower that $4 billion that has nowhere else to go but up on anyone left in New Jersey

For too long our state and some local elected officials have massaged their budgets and used debt to hide the incredible growth in spending. The latest example is the Governor’s proposed budget for next year increases spending by 7.2% above this year.  If approved, state spending cumulatively has increased nearly 30% since 2018. Escalating the cost of our government at that rate is not sustainable for any state competing for jobs or providing an affordable lifestyle for its residents.  Extraordinary tax increases are inevitable, including now a statewide property tax, and New Jersey will continue to fall further and further behind more fiscally responsible states on this path.  Oklahoma is the latest example of states recognizing the competitive race they are in for both jobs and residents.  Effective January 1, the Oklahoma corporate income tax will drop to 4% from 6%, and the individual income tax rates are cut across the board by 0.25 percentage points. The top rate falls to 4.75%.   Readers will recall that New Jersey’s corporate income tax rate of 11.5% is now almost three times that of the Sooner State and highest in the US along with our third highest in the US top individual rate of 10.75%.

What New Jersey business owners, small and large, want most is to serve their customers and operate with as little government oversight as is required.  As most COVID mandates have now expired, the time for grants and extraordinary benefits has subsided. Real government leaders now, as we are observing in states in our region and across the country, are taking steps to regain lost economic value. They are enabling, not limiting, these business owners to re-hire their employees at market driven wage rates and to fully open their doors to their customers.  Growing and supporting real economic activity that generates tax revenues for our government, whether by income taxes from employee earnings, sales tax revenue from purchases, or business earnings taxes…that is what determines how much is “affordable” for our government to operate.

I recently called for a Sales Tax holiday this summer, which has been introduced in the legislature, modeled on what’s being done in Colorado and New Mexico, that offers Sales Tax credits or rebates to hospitality industry businesses that will allow them greater flexibility to bring back staff and keep prices manageable. These are the workers and businesses that suffered the most in the last year, it makes sense they should be at the top of the list.

When the state wants to spend more than their own revenue projections, and thus requiring debt, that question is supposed to be brought to voters for approval on Election Day along with those on the ballot who either support or oppose that debt.  It really is just that simple:  hold our elected leaders accountable if we want lower taxes and less debt!