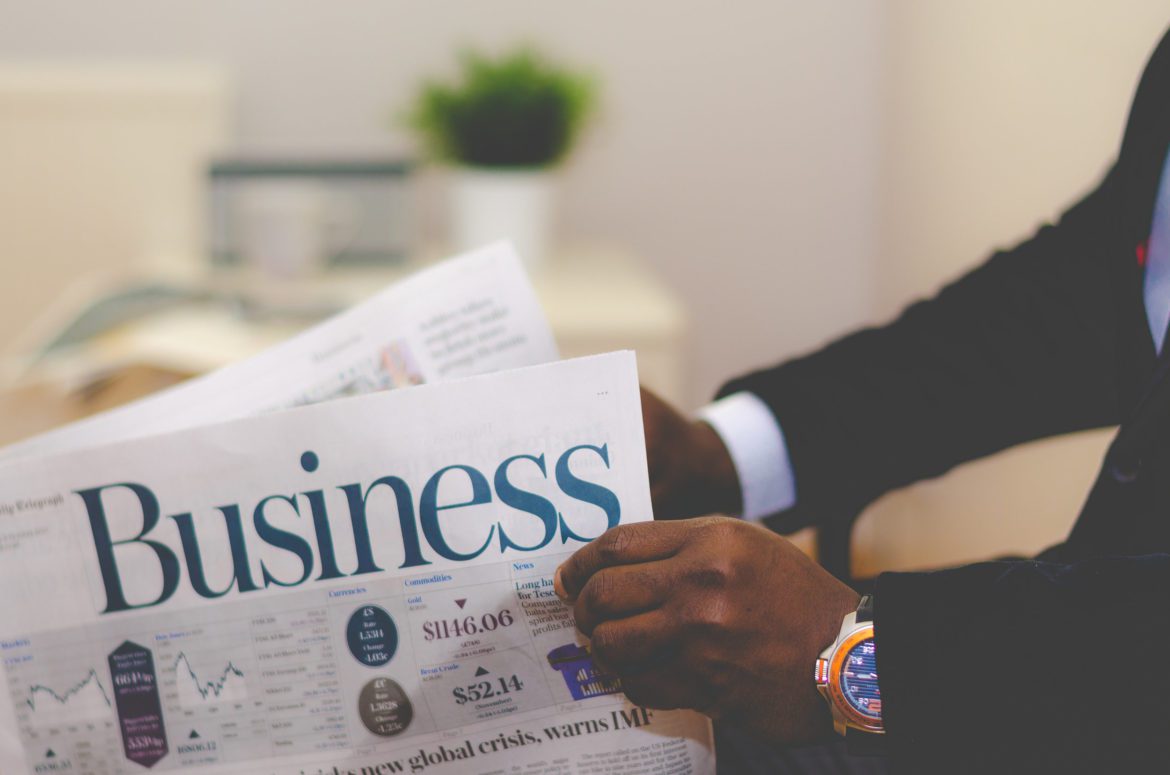 Even if New Jersey dramatically cuts the corporate income tax, it would still have to slice the sales tax to compete effectively with lower-tax states. While New Jersey looks at increasing taxes, its competitor states are looking at how to decrease them as a way to boost business and industry. Increasing taxes will only further the climb required to grow the economy.

Those are some of the findings from the new report released by the Garden State Initiative. The report details New Jersey’s business competitiveness compared with five states: Connecticut, New York, Pennsylvania, North Carolina and Ohio. The study delves into commercial and manufacturing industries that face off against each other across state lines.

Click on the image above to read the report

“There’s no doubt from the research we conducted that New Jersey’s business climate is uncompetitive,” says GSI President Regina Egea. “Taxes matter for our businesses and industries whether it’s income, property or sales taxes, on either their companies or their employees.  A renewed and holistic evaluation of New Jersey’s tax policies on our economy’s growth has never been more needed.”

The launch of the report was held in conjunction with an economic policy forum that GSI hosted on May 2 in New Brunswick. The speakers were: