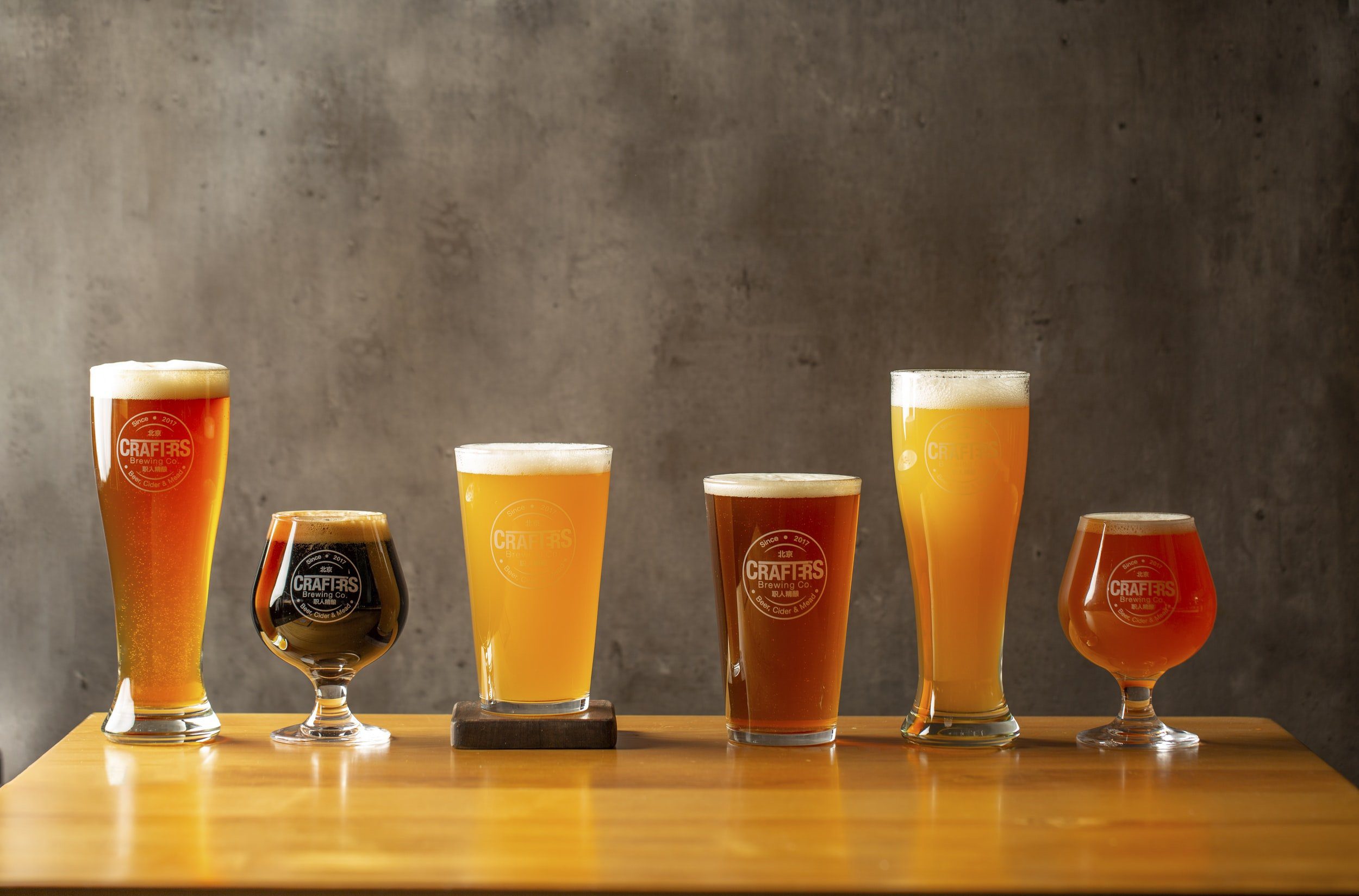 One year ago, New Jersey’s craft breweries were literally the “toast of the town” as Gov. Murphy promoted a program offering free beer at many of our state’s craft breweries as an incentive to get vaccinated against COVID-19. It was a win-win as small businesses received free advertising and public health benefited.

Fast-forward a year and those same Garden State craft breweries are now fighting for their survival in the face of new state regulations that are jeopardizing their businesses.

As first reported in NorthJersey.com, effective July 1st, the New Jersey Division of Alcoholic Beverage Control (ABC) implemented what is commonly known as the “Limited Brewery Special Ruling” – a series of draconian restrictions adopted in 2019 on local craft breweries. These local craft breweries have emerged as vital small businesses in our state with many serving as community hubs to bring residents together.

A Pennsylvania-based industry blog, making plain their state’s regulatory advantage,  summarized the main points of the restrictions, with New Jersey breweries now limited to the following:

• Hosting only 25 on-site activities per year (Events such as trivia, live music, etc.)

• Host only 52 private parties per year (essentially one per week)

• Attend only 12 off-premises events per year (such as participation in community events, fundraisers, etc.)

In addition to the above, this ruling also prohibits breweries from the following:

• Selling food or operating a restaurant

• Offering a free drink to any guest

Who is behind this sudden, aggressive push against the craft breweries? Many are pointing the finger at New Jersey’s restaurant owners who have liquor licenses, which can often cost north of $1 million. This is where our NJ legislative leaders always get it so wrong.  Protecting a restaurant’s $1 million liquor license imposed through the ABC ought not be met with more restrictions, but rather more freedom to compete for the consumer’s dollar.

As we’re previously noted, the time to reform our state’s liquor license system is long overdue and should be a top priority for the legislature, not trying to punish the same small businesses that state was lauding just a year ago when it served their purposes. Efforts to reform NJ liquor licensing failed in the just-concluded legislative session, but Sen. Mike Testa (Vineland) has pledged to introduce legislation to repeal the rules on craft breweries.

In closing their blog piece on New Jersey’s restrictions, the Pennsylvania brewing website crowed “New Jersey breweries are more than welcome to cross the river anytime.” It’s within the power of Governor Murphy and legislative leaders to ensure that these small businesses don’t follow the well-worn path out of New Jersey.