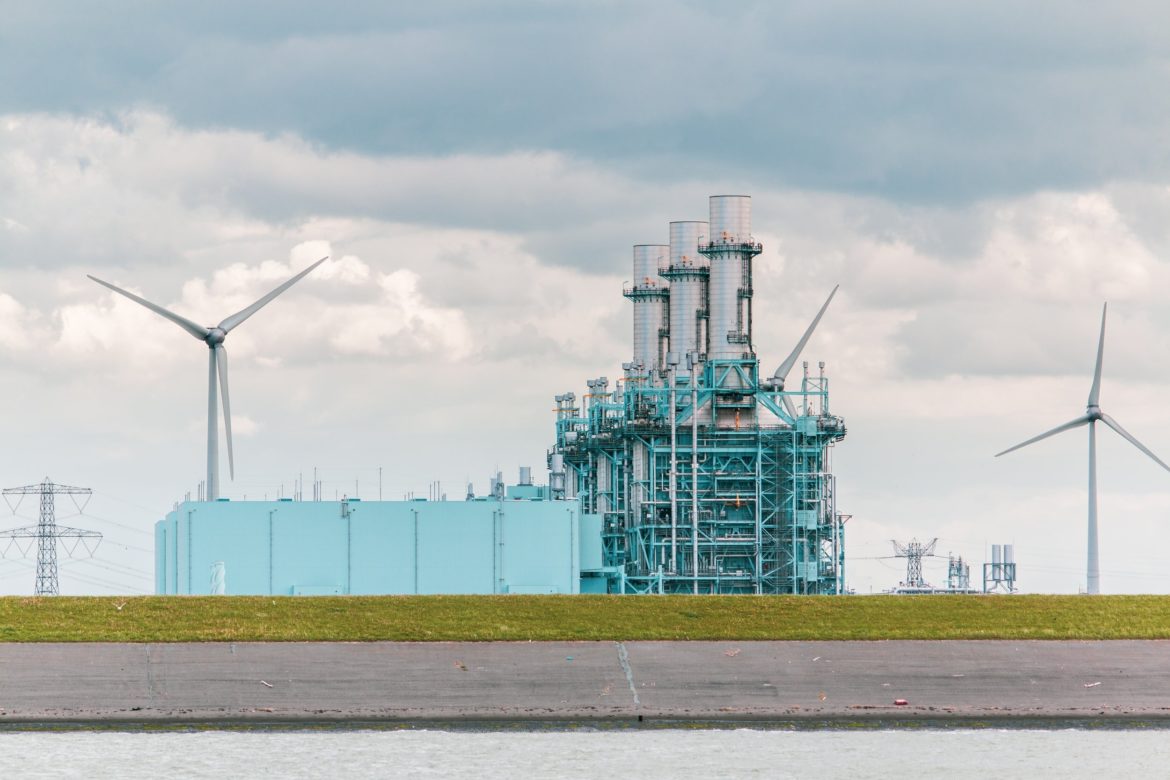 Sometimes the consequences of your decisions catch up to you. Even when you’re in government where there seems to be little accountability.

Case in point: California’s recent decision to authorize the construction of 5 new natural gas plants to avoid widespread blackouts which have plagued the state for years.

The irony is thick in that the Golden State has spent the better part of the last two decades vilifying natural gas as an energy source as the state has moved towards a goal of 100% carbon neutral energy sources by 2045 – specifically from hydroelectric, solar and wind.

Ignored in the process has been how a drought can impact hydroelectric, solar energy can’t be generated at night, and turbines stand still when winds are calm.

The move comes after Gov. Gavin Newsom, who is facing a recall election in mid-September, issued an emergency declaration for the power grid over concerns of energy supply shortages during hot summer evenings when solar production decreases as demand increases and the state deals with a historic drought.

As we noted in our recent report, New Jersey’s Energy Future: At What Cost to You?, California’s grand experiment has come at a great expense to consumers. That state’s average monthly residential cost for electricity in May 2020 was 56% above the national average while its commercial electric rate was 71% higher and its industrial rate was 117% higher.

Why does this matter for New Jersey?

As was widely reported, Gov. Murphy stated that under his leadership New Jersey would aspire to be “the California of the East Coast” and that aspiration has been clearly reflected in our Energy Master Plan. Our aforementioned report outlines that New Jersey’s Energy Master Plan reflects many of the same goals and aggressive timelines as California’s efforts including a bold goal of converting 50% of NJ’s power sources to be carbon neutral by 2030 and 100% by 2050.

New Jerseyans – who already pay the 10th highest electricity rates and the highest lifetime tax burden among the states – are now facing by one estimate a price tag of $525 billion to implement, or $52,500 for every resident. Meanwhile, an official estimate from the state’s Board of Public Utilities remains a year away.

While there’s a lot to admire about the Golden State, New Jersey residents should be demanding answers to what the administration in Trenton and BPU plan to do avoid California’s energy crisis and skyrocketing costs.  New Jersey residents can’t afford to be left in the dark – literally or figuratively.