Retirement, ECONOMIC OPPORTUNITY FOR ALL 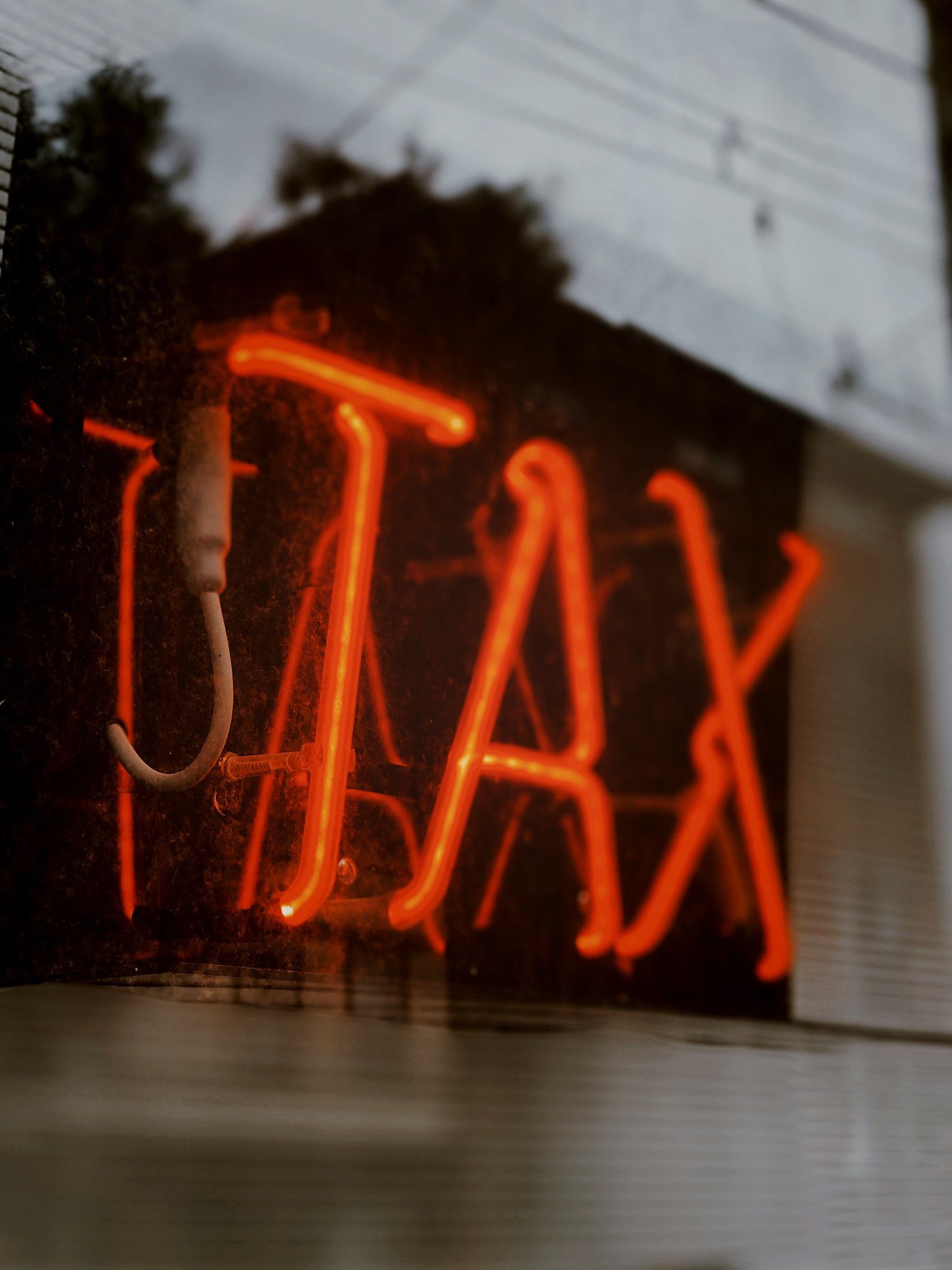 As New Jerseyans recently rushed to complete their annual tax filings, many were reminded of an unfortunate reality – the Garden State remains one of just six states to collect a Death Tax, or tax on inheritances. As GSI documents in a new report, Friendly Fire: Unintended Consequences of NJ’s Death Tax, the enforcement of this tax has wide-ranging implications for residents, businesses and our competitive standing.

“This report should be required reading for policymakers concerned about our state’s competitiveness and the fairness of our tax code,” stated GSI’s president Regina M. Egea. “The reality is that this tax hurts our economy, encourages retirees to flee the state and places an undue burden on the working and middle classes who don’t have the resources the wealthy do to structure their assets to avoid inheritance taxes.”

The report, authored by Danielle Zanzalari, Ph.D., Assistant Professor of Economics at Seton Hall University, documents the history of the tax and notes that New Jersey is one of only six remaining states with an Inheritance Tax, also called a Death Tax. The New Jersey law states that if one dies and wants to leave money to their sibling or niece/nephew, the beneficiary must pay an inheritance tax on the value. However, if the relationship to the decedent is different, such as a child, then no inheritance tax may be levied.

“Often times people think that an inheritance tax only hurts the rich, but in reality, an inheritance tax creates economic inefficiencies that hurt the young and elderly, many whom are not wealthy at all,” stated Dr. Zanzalari, the report’s author.

Among the key findings of the report, Dr. Zanzalari writes that the Inheritance Tax:

“With a tax burden among the highest in the nation, things will not change overnight in New Jersey” stated Ms. Egea. “But, by repealing the antiquated and regressive Death Tax in this year’s budget, the legislature and Governor can make good on their rhetoric about making our state more affordable and competitive for residents and investment.”

Dr. Zanzalari, and financial planner Sharif Mohammed, MBA, CPA, the founder and owner of Unlimited Capital Advisors, LLC, discussed the report with GSI’s Regina Egea in the latest edition of The GSI Briefing podcast which you can listen to by clicking below.