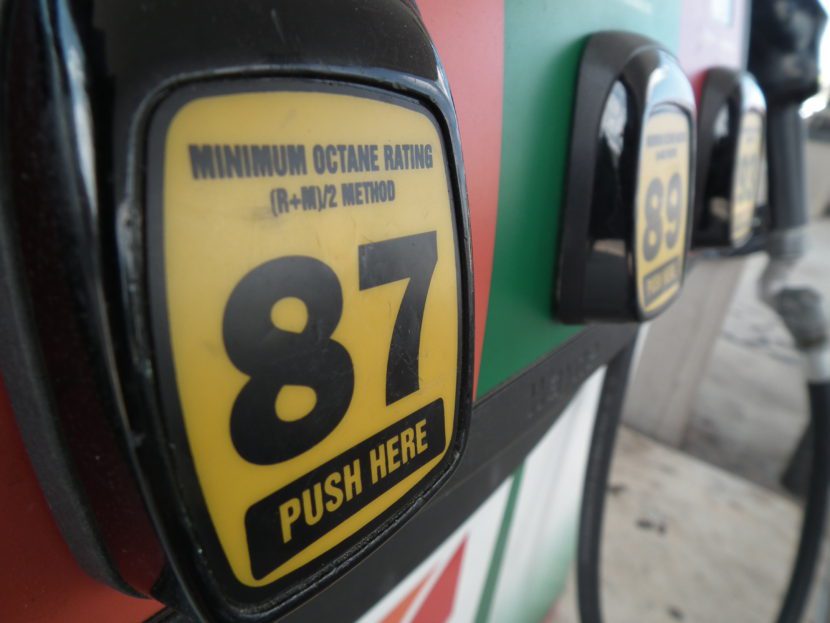 In the free market, if a company continually increases the cost of a product without enhancing its quality, consumers will either reduce their purchases or look for a substitute at a cheaper price. Only an arrogant monopoly would expect consumers to accept ever escalating prices for the same product.

With another gas tax increase looming on October 1st, last week’s release of New Jersey’s monthly revenue report is a leading indicator of what we can expect across our state. The state treasurer’s report, which flew under the radar to many, detailed that revenue brought in by the gas tax in August was down 23% compared to the same month in 2017. According to the reports available on the treasurer’s website, this marked the 10th time in 11 reporting periods that the revenue generated by the gas tax fell below the same month a year earlier.

In most organizations, a 23% decrease in revenue would immediately trigger a review to look at what went wrong and develop alternative solutions. Predictably, the action of our NJ government was to double-down on the same failed policy and increase the tax by 4.3-cent-per-gallon to meet an anticipated revenue shortfall.  If we were privy to a multi-year projection, it would expose a never-ending series of tax hikes that will further drive-down consumption.

Both sides of the political spectrum acknowledged in 2016 that something needed to be done to address the pending insolvency of the Transportation Trust Fund (TTF) but our Legislators also acknowledged their sensitivity to the suffocating impact increasing taxes would have on our residents and businesses.  So the resulting 2016 bi-partisan agreement included raising the gas the tax by 23 cents-per-gallon while decreasing other consumer-sensitive taxes such as the sales tax rate (down almost 0.5%) and the income tax exemptions for pension income (from a $20,000 to $100,000 exemption of retirement income.).

So, what can we expect to happen?

New Jersey does not have the monopoly on where consumers buy gas or whether to convert to alternative fuel vehicles.  In short, NJ is losing its competitive advantage.…again. New Jersey had long benefited from a gas tax well below its neighbors in New York and Pennsylvania, whose residents were not shy about “filling up” while passing through NJ as well as truckers who knew to take advantage of the Garden State’s lower cost gas on their long hauls.

With this 4.3 cent increase, New Jersey’s cost advantage over New York’s will be cut in half to 4 cents-per-gallon and the diesel tax will rise above those of New York and Connecticut.

Sal Risalvato, Executive Director of the New Jersey Gasoline, C-Store and Automotive Association (NJGCA). represents the “mom and pop” operators of independent gas stations who are on the frontlines of an unfolding business catastrophe. According to Mr. Risalvato, station operators in our northern border counties and key corridors are experiencing drops in business approaching 25% of their volume.

So what can be done about it?

There are options to be pursued so that we do not add another ever-escalating tax to the long list of reasons that New Jersey residents are fleeing our state.

Prior to announcing a 4.3 cent increase, Mr. Risalvato had recommended that the state meet the current shortfall with a phased-in approach, increasing the rate by about 1 cent-per-gallon, per-year for the next six years to test the elasticity of consumers’ willingness to consciously choose to buy gas in NJ rather than PA, CT or NY.  Unfortunately for our store owners in North Jersey, we’ll never know, as their businesses continue to decline, whether their business could have been preserved through Mr. Risalvato’s strategic alternative

Another option available now, in reaction to the latest tax increase, Senator Kip Bateman (R-Somerset) and Assemblyman Jay Webber (R-Morris) proposed legislation that would strip the Treasurer of the power to unilaterally implement gas tax increases and require that the legislature vote up or down on any proposed increase. It is a worthwhile idea to encourage the accountability of our legislature to basic analysis on the impact of a tax increase on both the public and our small business owners, particularly  when addressing an issue impacting nearly every Garden State resident.

Everywhere we look, New Jersey is losing its competitive edge. Earlier this year, our organization, Garden State Initiative, studied New Jersey’s business tax climate and found we were falling behind our neighboring and peer states; and that was before the governor enacted a business tax hike that has us on course to be the highest in the country.

Let’s not repeat that mistake. Inaction on fixing the broken process of managing our gas tax is not a realistic option for our drivers and our business community.