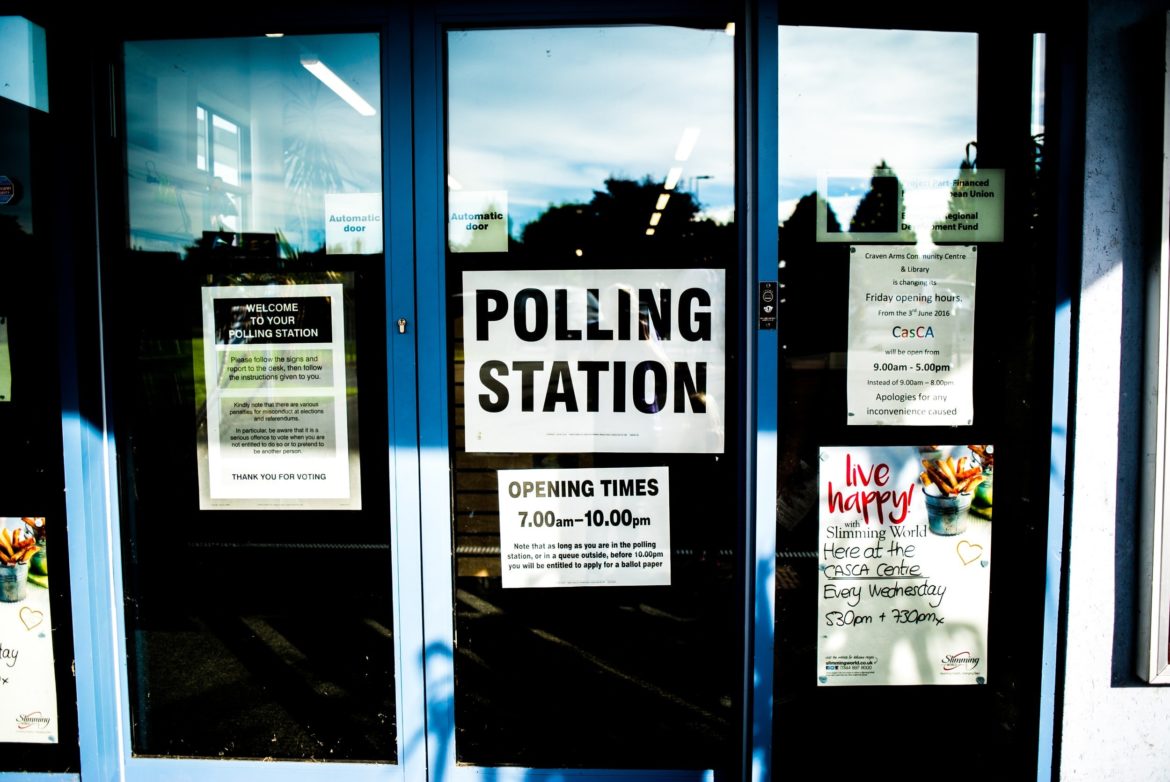 In election after election and poll after poll, high taxes consistently are the number one issue to New Jersey voters. Yet our tax burden continues to grow.

What powers do we as taxpayers have to “tame the beast” of government and put the power of taxing and spending back in the hands of the people? Initiative and referendum, or I&R is how citizens in other states express what they demand from their government. I&R is how ordinary citizens place measures on the ballot to insist on changes to state or local policies, including taxation.

The concept of I&R dates back to colonial times.  The movement really gathered steam in the late 19th century among those who felt “wealthy special interest groups controlled the government and that citizens had no power to break this control.” Sound familiar?

Since 1898, 26 states, from nearly every corner of the U.S. have adopted some form of popular Initiative & Referendum. I&R has been utilized by citizens to achieve remarkable results for taxpayers. California’s Prop 13 capped Property taxes and limited assessments swept in during 1978 and Massachusetts’ improbable Prop 2½ in 1980 dramatically halted the increase in Property taxes. Just last year, Colorado voters passed Prop 116 which reduced that state’s Income taxes. That’s voter power.

So, what about New Jersey? Alas, the Garden State is not among the 26 states permitting direct I&R. But it is certainly not for a lack of effort.

According to the Initiative and Referendum Institute (IRI) at the University of Southern California, although New Jersey was a hotbed of early I&R activity at the turn of the 20th century, efforts were blocked by powerful interests. Again, sound familiar?

Efforts to add I&R similarly failed when the state adopted a new constitution in 1947. New Jersey voters subsequently tried unsuccessfully multiple times to get the state Legislature to pass a constitutional amendment to allow initiatives and referendums on the ballot.

Under current law, the New Jersey Legislature reserves for themselves the right to place initiatives on the statewide ballot.  In the most frustrating way, these “Public Questions” are typically large bonding proposals on hot-button issues that the Legislature would prefer not to do the hard work of responsibly re-prioritizing their spending to incorporate new, popular spending programs.  Wouldn’t we all like the luxury of when we need to pay our Property tax bill to take a long-term loan from our government, so we didn’t have to squeeze it into our household budget? One can only conclude in New Jersey that “living within one’s means” right now is only expected of our citizens not our elected officials.

As further evidenced by billions in new borrowing and proposals to dramatically increase state spending, it is clear that our leaders in Trenton feel no pressure to truly reducing the cost of our government and our tax burden. It’s time for voters to demand that some of the power vested in our state government be returned to the people. In a year when our state’s governor and entire legislature are on the ballot, it’s a good time to ask where they stand on Initiative and Referendum so we can elect more responsive and more responsible elected officials.