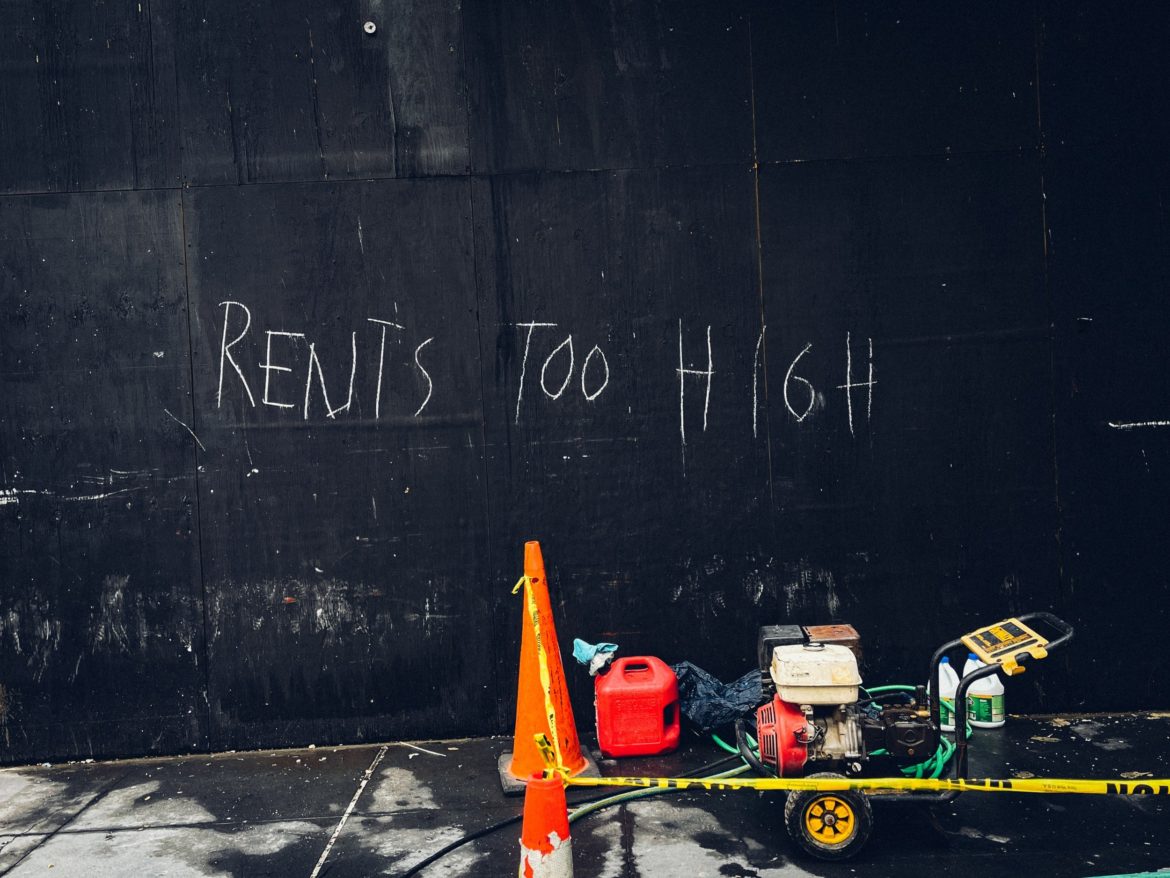 In his announcement of ANCHOR, the latest attempt by Trenton at property tax relief via rebate checks, Gov. Murphy proposed that for the first time those who rent an apartment would be eligible for “relief” in the form of $250 checks for renters earning less than $100,000 a year. Beyond symbolism, the reality is that the Governor’s proposal is a temporary drop in the bucket when compared to New Jersey’s crushing burden of taxes driven by government spending.

While news of any rebate would naturally be cheered by those who pay rent for their homes, a new analysis finds that relief won’t go very far in a high-cost state like New Jersey. According to the Pew Trusts, the average rent in New Jersey increased 18%, or $263, year over year –any benefit from the Governor’s rebate program in negated in less than one month’s rent.

This underlines the clear flaw in the Governor’s proposal: It’s pure symbolism that does nothing to alleviate the crushing burden of New Jersey’s high cost of living.

For those who own their homes, the ANCHOR proposal, offering up to $750 in rebates for those families making less than $250,000 beginning in 2023, similarly offers little relief. The increase in rebates (less than $600 million) is less than 2% of all property taxes collected in 2021.

As we’ve noted on our social media, this proposal harkens back to a similar effort initiated by Gov. Christie Whitman in 1999, offering rebates of up to $600, that abruptly ended in 2005 under Gov. Dick Codey, due to an economic downturn and Trenton’s inability to curb government spending.

New Jersey has collected $4.6 billion ABOVE revenue estimates, yet the Governor proposes only 12.5% of that excess be returned to some taxpayers in “relief” programs that can disappear as quickly as they’re enacted?

Doesn’t the public deserve more of OUR money back in the form of real tax cuts, not rebate gimmicks?