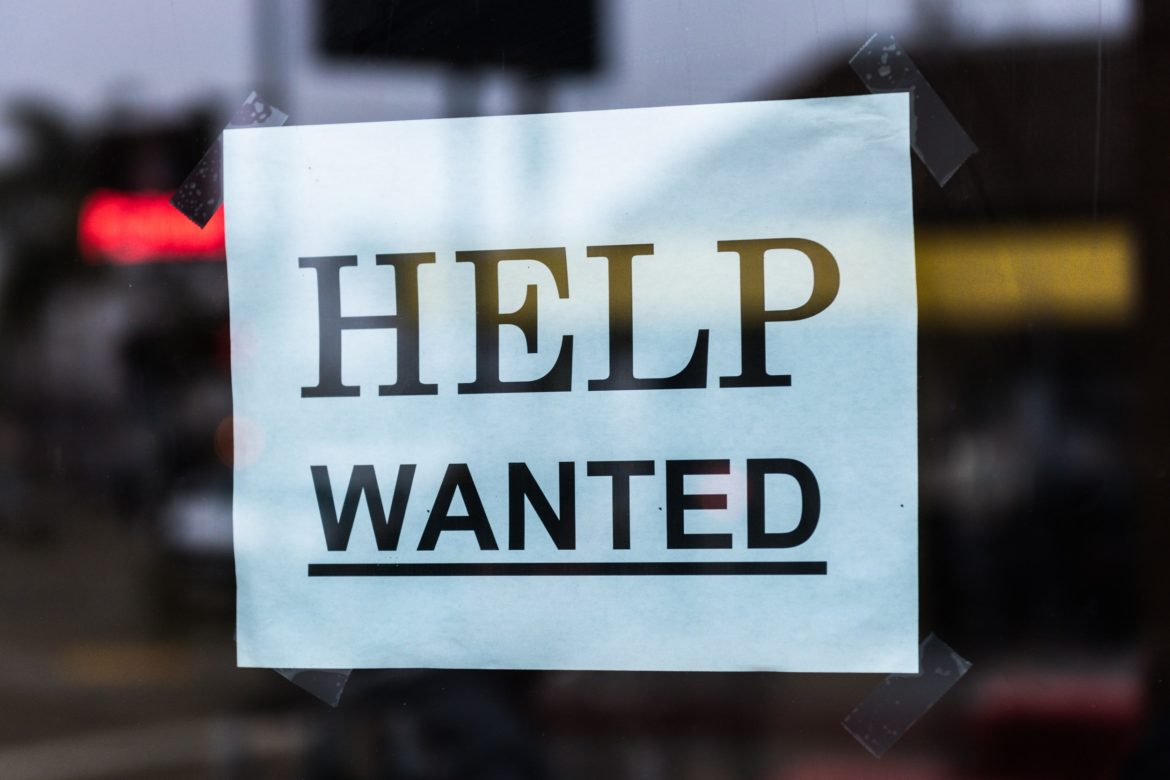 Following Connecticut and New York’s earlier announcements that would lift many pandemic capacity restrictions this month, Gov. Murphy on Monday joined with the leaders of those states to announce that New Jersey would be engaging with those states in a “regional reopening” on May 19th, a little more than two weeks from today. The plan would lift many of the occupancy limits that have been in place in our state since March 2020.

But will New Jersey’s small businesses be ready?

How can New Jersey’s small business community prepare for a full reopening when there are not enough workers answering ‘help wanted’ ads? The NJBIA reported recently about the labor crisis at the shore.  They cite there are 1,500 job openings at one venue alone as Memorial Day weekend is just weeks away.

Just ask the owners of Ludovico’s Deli in Haddonfield who closed after 10 years because they could not hire enough staff. A government mandated $15 minimum wage was not the missing ingredient as Ludovico’s was paying $15 and as much as $18 per hour, yet they could not find enough employees. Recall that in November 2018, elected officials applauded our statewide 4.1% unemployment rate, yet the minimum was only $8.60 per hour. Soon after, the low unemployment rates prompted corporations in New Jersey like Walmart, Target, and Amazon to boost wages to $11, $13, and $15 per hour, respectively, as a way to lure and hold onto workers. There was no need for a government mandate.

New Jersey’s unemployment rate is now 7.7%, but still above the US average, yet there are few applicants for jobs that are paying a minimum of $12 per hour. Small business owners theorize that there is little incentive to rejoin the workforce when workers are collecting state unemployment and $300 per month in federal supplemental assistance. When a business is fully complying with all government safety requirements, why is there “employment hesitancy”?  Isn’t it time for New Jersey’s government representatives to step up and support our small businesses and openly encourage and incentivize re-entry to the workforce?