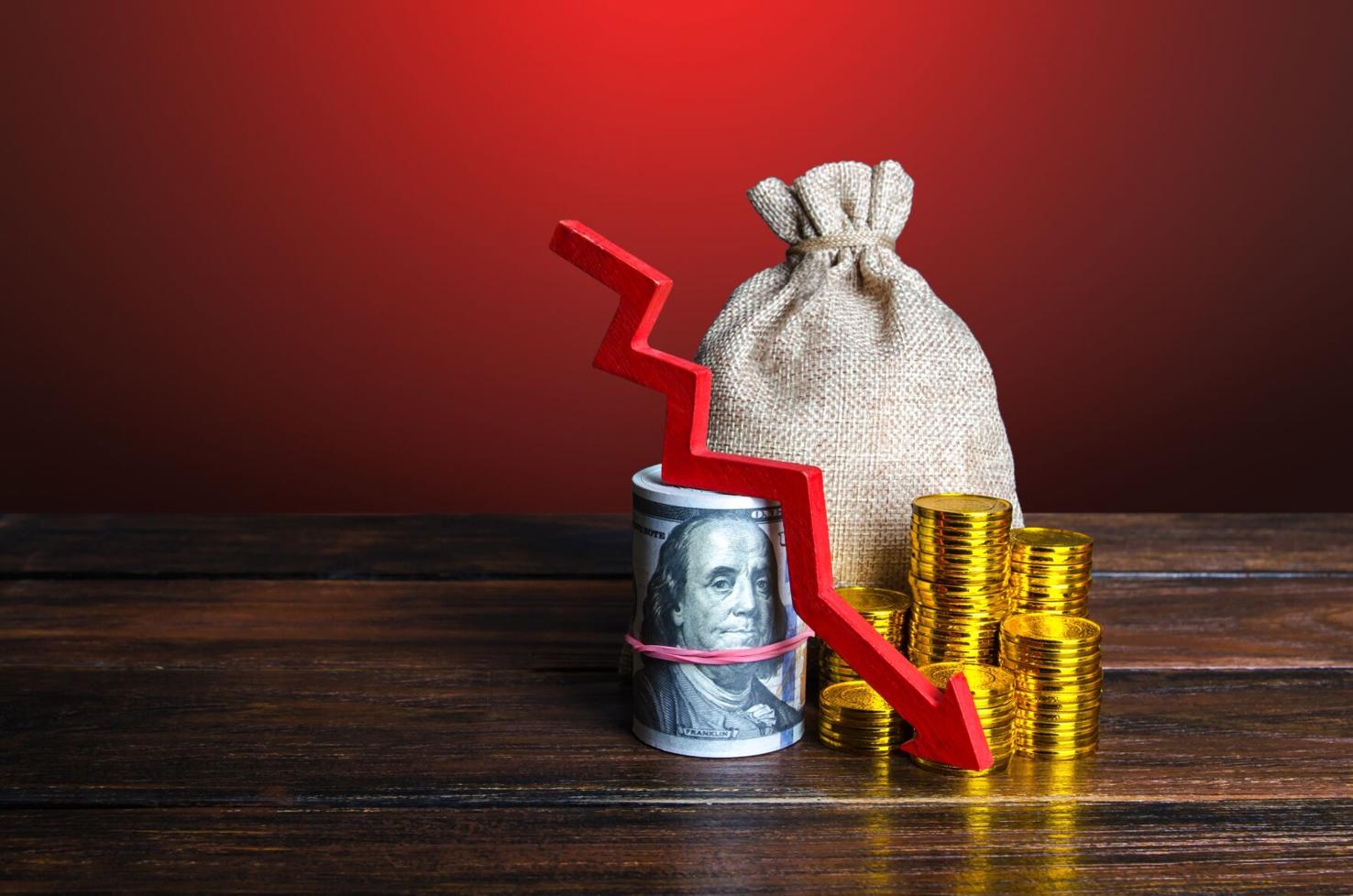 New Jersey’s encouraging first quarter measure of gross domestic product has been followed by a lackluster stumble to the halfway point of 2022, a former state economist says.

Steindel was formerly the chief economist for the state. The Garden State Initiative is a nonprofit billing itself as “dedicated to strengthening New Jersey by providing an alternative voice and commonsense policy solutions in the state.”

“All other states in the Mideast region did better, most notably Delaware ranked fourth, with growth at a 1.2% rate, and New York sixth, with a 0.7% rate of growth,” Steindel said in a release.

New Jersey’s swing was not the most volatile in the region. Connecticut had 5.5% growth in the first quarter and 4.7% decline in the second. Second-quarter leaders in growth were Texas (1.8%) and Florida (1.6%).

Steindel’s report says the Garden State has kept pace nationally for real GDP in 2021; the state and the nation each grew 5.9%.

In personal income, Steindel’s analysis says New Jersey had a 5.6% growth rate to rank 27th among all states and match the national average for the second quarter. North Dakota (10.9%) and South Dakota (9.4%) led in growth, with populous Texas (9.3%) and Florida (7.6%) just behind.