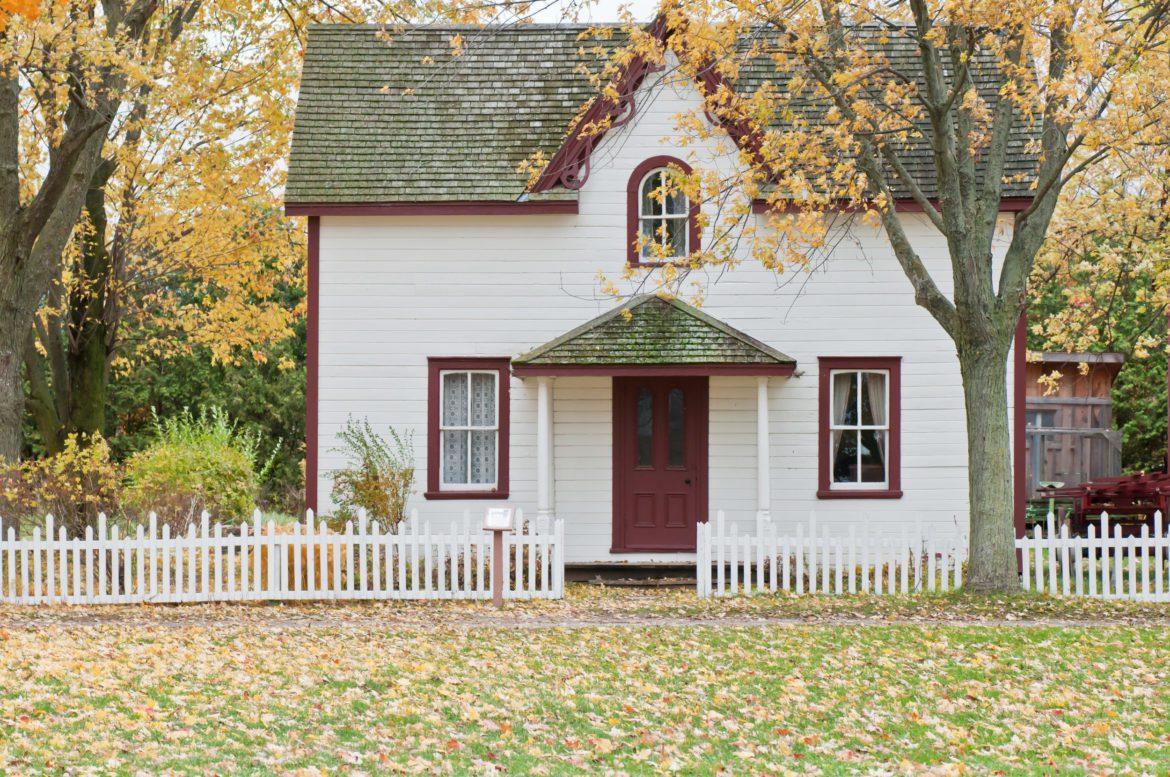 The positive energy Governor Murphy exuded as he began his FY2021 Budget Address gave the impression that the remedy to New Jersey’s fiscal crisis would follow – particularly how to reduce our highest in the nation property taxes. It is clear that he understands that property taxes are on the minds of most New Jerseyans as a scan of his remarks shows that the Governor mentioned “property taxes” three dozen times.

A look at the details of the Governor’s address, and clear-eyed review of the facts, illustrate that our state is no closer to taming our property tax beast but is in fact, heading in the opposite direction.

The Governor correctly notes that under his administration that property taxes have “grown more slowly…than they have under any previous Administration’s first two years on record.” What the Governor did not mention, but did not elude the media, was that curtailing the growth rate was due to the 2% property tax cap enacted  under Governor Christie. The current Administration in fact undermined the cap by allowing the most impactful component to expire in 2018.

Raising one tax under the guise of offering relief from another tax does nothing to reduce New Jersey’s tax burden nor the underlying cause, unrestrained spending. A $41 billion budget that increases spending 5% with $1 billion in tax increases is not about improving NJ’s affordability and stands in compelling contradiction to the Governor’s remarks.

If the Governor had required that state aid pass through to property taxpayers as an honest to goodness tax reduction, that’s something to crow about. Instead Property Taxpayers remain the victim of the morass of government.

However, if property values actually were growing, as the Governor stated in his address, that could offset the pain of rising taxes since the most valuable asset that most middle-class families possess is their primary residence.

Inconveniently, according to Jeffrey Otteau, a leading real estate expert, although a record number of homes were sold in NJ in 2019, sale prices in our state remained below 2006 levels, while selling prices nationally were 25% higher than in 2006. That represents a lost decade of appreciation for an asset many residents count on for their retirement, all while property taxes have continued to grow.

Mr. Otteau has similarly noted that high earners are leaving the state at a rate of 500 a month, and that high-end homes are often sitting on the market for over 15 months before selling well-below their original listing price.  A decline in high-end real estate, coupled with stagnant values of middle class homes, translates to an inevitable shift in the tax burden to middle class property owners. That’s something about which everyone ought to worry.

All of this is happening in a prolonged economic expansion with low interest rates that typically drive home values higher. As was noted in media reports, even the Governor’s own budget document had to admit that the state’s housing market is “stagnant”.

This week we learned that Census data will affirm what we’ve all been hearing from friends and neighbors – New Jersey is losing residents to low tax states. Since 2004, our state has lost over $28 billion in wealth to other states. As that tide continues, the burden of funding the insatiable appetite of this government will continue to slide to New Jersey’s middle class.

New Jersey residents must be asking themselves – Who are the courageous leaders willing to address this crisis as the emergency it truly is?