APP.com: The win-win for New Jersey and the federal government - Garden State Initiative

APP.com: The win-win for New Jersey and the federal government 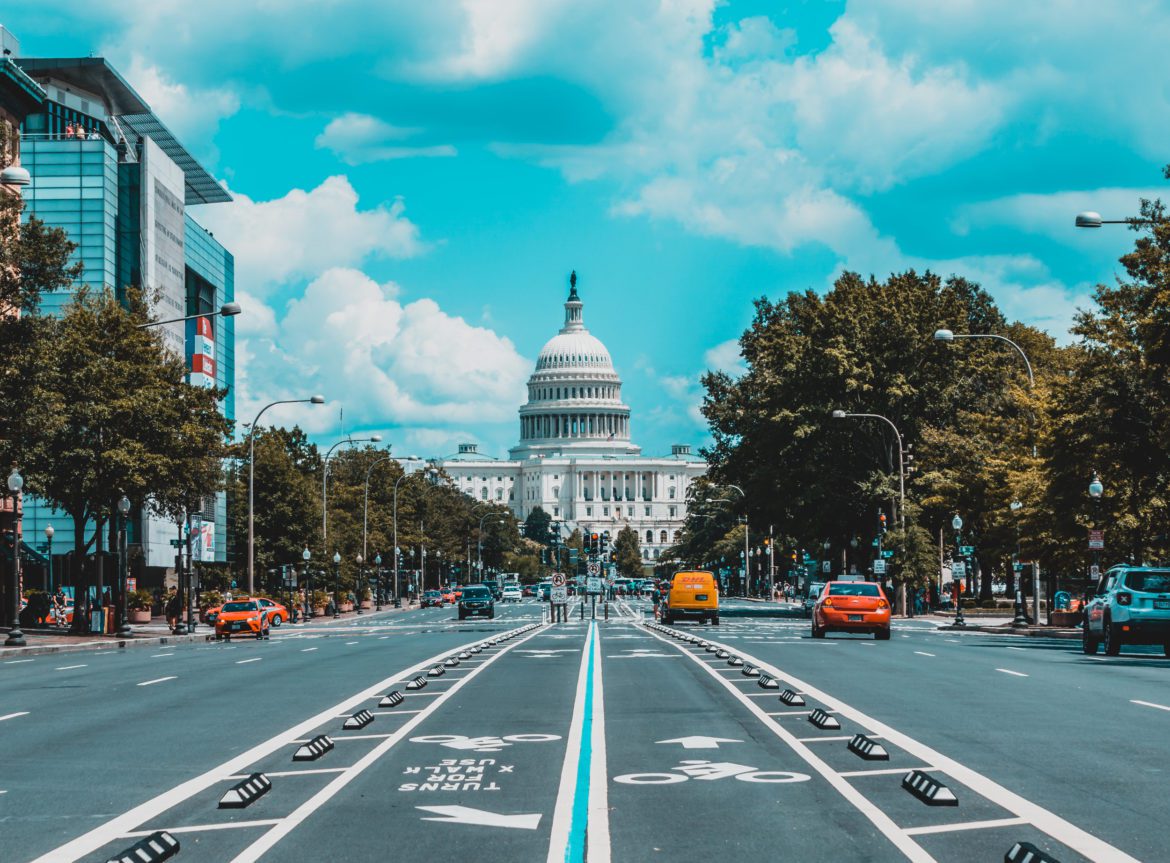 As Congress considers a sequel to the CARES Act economic stimulus bill, the pleas for budgetary relief from big-spending states continue to grow louder. While the demands of our governor currently seem far away from the federal government’s position, there is a reasonable and responsible deal that can be struck.

With certain conditions, federal aid can provide a once in a generation opportunity toward the adoption of much smarter fiscal policies in New Jersey. We can leapfrog our state into a more responsible and stable fiscal position, which is what our state leadership, the federal government and representatives from other states say they actually want.

To begin, states that express the need for aid should “qualify” for it, not presumptuously demand a certain amount threatening draconian consequences as the only alternative. The small business Paycheck Protection Program (PPP) process already plowed this ground, and federal aid can be made available only to those states that meet already established, objective benchmarks. For example, in a Round 1 of funding, those indices used by bond analysts to compare states, such as rainy-day funds as a percentage of annual revenue, level of pension liabilities or debt as a percentage of revenue. Rather than politicians telling states they have been good or poor performers; the data determines qualification.

Given New Jersey’s well documented fiscal straits, meeting those benchmarks in Round 1 is more than likely a stretch.

For those states that do not “qualify” at the first pass, it would be reasonable to give them an opportunity to “reform” those elements in their state finances that undermined their competitiveness in Round 1. For example, the annual cost of health benefits for the active and retired public workforce. In order to qualify in Round 2 for federal aid, a state must adopt health benefit plans for 2021 and beyond that cost no more than what the federal government spends for health care for their own federal employees. Recent claims of “expected savings” in a deal with the teacher’s union in New Jersey to the contrary, the cost for family plans for a teacher approaches $40,000 annually, costing state taxpayers 80 percent or $32,000 a year. The cost for federal employee health coverage plans is capped to limit taxpayer exposure so that, when an employee selects the most expensive plans, the employee bears closer to 50 percent, or $20,000 in this case, instead of just $8,000 under the announced plans in New Jersey.

Likewise on the pension side, give a state like New Jersey the option to qualify for federal aid if it will 1) discontinue offering defined benefit plans to all new hires (consistent with federal government employment policies); and 2) adopt by 2021 at least a hybrid defined contribution/benefit plan with certain fiscal characteristics. New Jersey has the design for this pension system on the table, but our leaders have been lacking either the political pressure or financial incentive to get it over the goal line.

State Senate President Sweeney’s bipartisan Path to Progress report details all these benefit reforms, along with a litany of other bipartisan and broadly acknowledged changes many of New Jersey’s elected officials say they support. If those same politicians have backed our state into the unenviable corner of having no choice but to accept federal aid, now it’s just a matter of negotiating the terms.

This is an opportunity for that elusive “win-win” for all parties. New Jersey taxpayers get lower costs, New Jersey elected leaders are rescued from their cash crunch, and federal partners gain a fiscally more stable New Jersey.