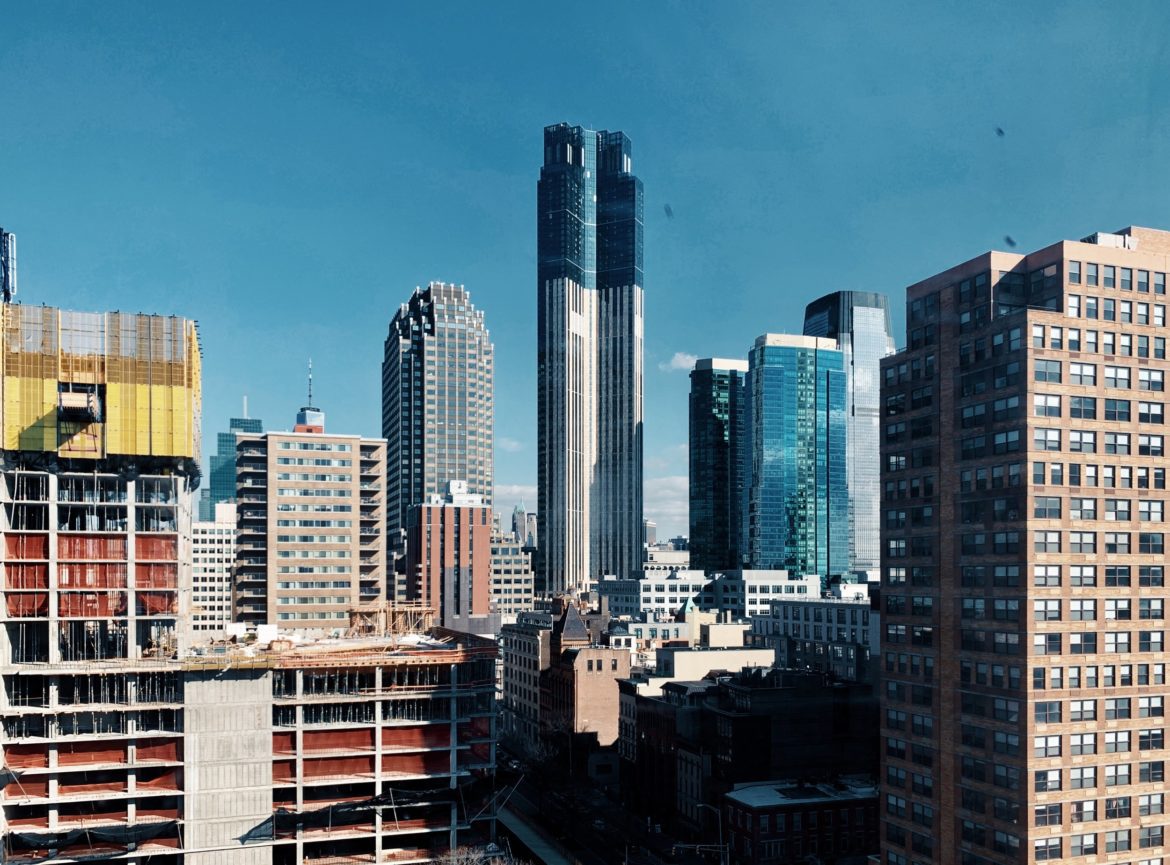 New Jersey has an opportunity to turn a looming budget crisis into a necessary rehabilitation of its fiscal house—especially its beleaguered public-pension and health-care programs. Currently, the cost of New Jersey’s health and retirement benefits for teachers and public employees is 50 percent higher than the average for all other states. A recent report underscored the fragility of this system, noting that assets in the state’s public-employee pension program covered just 59 percent of its $174 billion in liabilities. That’s $72 billion less than its legal obligations to pay retirement benefits to 800,000 active and retired public workers.

Significant improvements will take executive will and legislative courage amid the economic damage from Covid-19. With revenues collapsing from shuttered businesses and many residents idled, the state confronts a $10 billion shortfall before the end of next fiscal year, amounting to almost a third of its current budget. While virtually no disagreement exists in government circles (or among rating agencies) about the crisis’s magnitude, there is little evidence that Governor Phil Murphy and his administration have developed a serious, sustainable plan to address it, or that they’ve even given it the kind of attention it demands.

Murphy has instead defaulted to the fiscally irresponsible approach that treats the crisis as a short-term cash crunch, which can be fixed through the collective magic of federal grants and loans, massive borrowing, and, once again, deferring the annual required contribution (ARC) to New Jersey’s public-pension system—already one of the worst funded in the nation.

What Murphy fails to realize is that a sound alternative is available to borrowing billions of dollars and saddling every citizen with repayment. It’s called belt-tightening, and, as the New York Times noted in an editorial regarding New York’s similar fiscal plight, local leaders should make it a top priority before plunging into “bottomless debt.”

Murphy has avoided talks of cuts, however, and has New Jersey focused on plans to permit up to $14 billion of borrowing—including the immediate authorization of $5 billion of state bonds—without any serious discussion about reducing the bloated cost of state government. Murphy has floated options to finance his ambitious spending plans without acknowledging the state’s mounting structural liabilities, primarily its indebtedness from public-pension and health-care obligations. The state’s overall bonded and non-bonded debt stands well above $200 billion, roughly five times its annual budget. Where will funding for pensions and operational needs come from now that the state is in more dire straits than ever?

Last month, Treasurer Elizabeth Maher Muoio was anything but reassuring when she appeared before several budget committees to promote a $5 billion bond offering to fund operating expenses through the end of September. Muoio failed to convince anyone that spending restraint or alternative fiscal strategies were considered prior to the decision to borrow billions of dollars. Nor was she able to clarify what the added carrying costs of the enormous debt escalation would be, or what long-term funding sources might be available to defray those expenses. Muoio’s testimony stoked more skepticism about the administration’s will to reduce New Jersey’s structural liability problem.

While Murphy and the legislature’s set-asides for surplus and the state’s “rainy day” fund are laudable, building them up without addressing the underlying instability of our tax regime is foolhardy at best. Escalating taxes fly in the face of spending reform and send the wrong message to residents and businesses as they consider options on where to live and invest their capital.

Voters observe the lack of leadership that typifies Murphy’s administration; opinions are coalescing quickly around where they want the state headed. According to a recent Garden State Initiative poll, 44 percent of respondents, when asked about closing large budget deficits at the state and big-city levels, chose financially prudent measures—23 percent opted for realigning public-employee benefits to mirror modern private-employer pension and health-benefit plans and 21 percent for uncovering cost reductions in government operations, including layoffs, furloughs, and salary freezes. These were clearly preferred over issuing bonds (17 percent) or raising taxes (7 percent).

In lieu of borrowing billions of dollars more, Murphy should follow the lead of other states like Oregon, which has directed all departments to cut 17 percent of spending, or Ohio, which has ordered a hiring freeze and a 20 percent reduction in spending. Even California has pursued 10 percent pay cuts for state workers.

All it takes is leadership. Covid-19 has delivered an unmistakable wakeup call to New Jersey—that it’s time to recognize the folly of running government year after year on mountains of accrued debt. That will require Murphy to disabuse himself of the short-term fixes he seems to thrive on and get serious about the need for fiscally responsible, long-term solutions. Converting the state’s pension system to a modernized, hybrid structure that would ensure benefits to active and retired public workers would be a great start. So, too, would rationalizing the state’s overly generous health-care insurance provided to teachers and public employees—an approach recommended several years ago by the bipartisan New Jersey Pension and Health Benefit Study Commission. That sensible reform could be legislatively implemented this summer and make a positive impact in fiscal year 2021.

Other states have bitten the bullet in this extraordinarily challenging period. It’s time for New Jersey to do the same.

Regina Egea is president of the Garden State Initiative, an independent research and educational organization dedicated to promoting new investment, innovation, and economic growth in New Jersey. Thomas J. Healey is a senior fellow at Harvard’s Kennedy School of Government. He coordinated the work of the bipartisan New Jersey Pension and Health Benefit Study Commission.