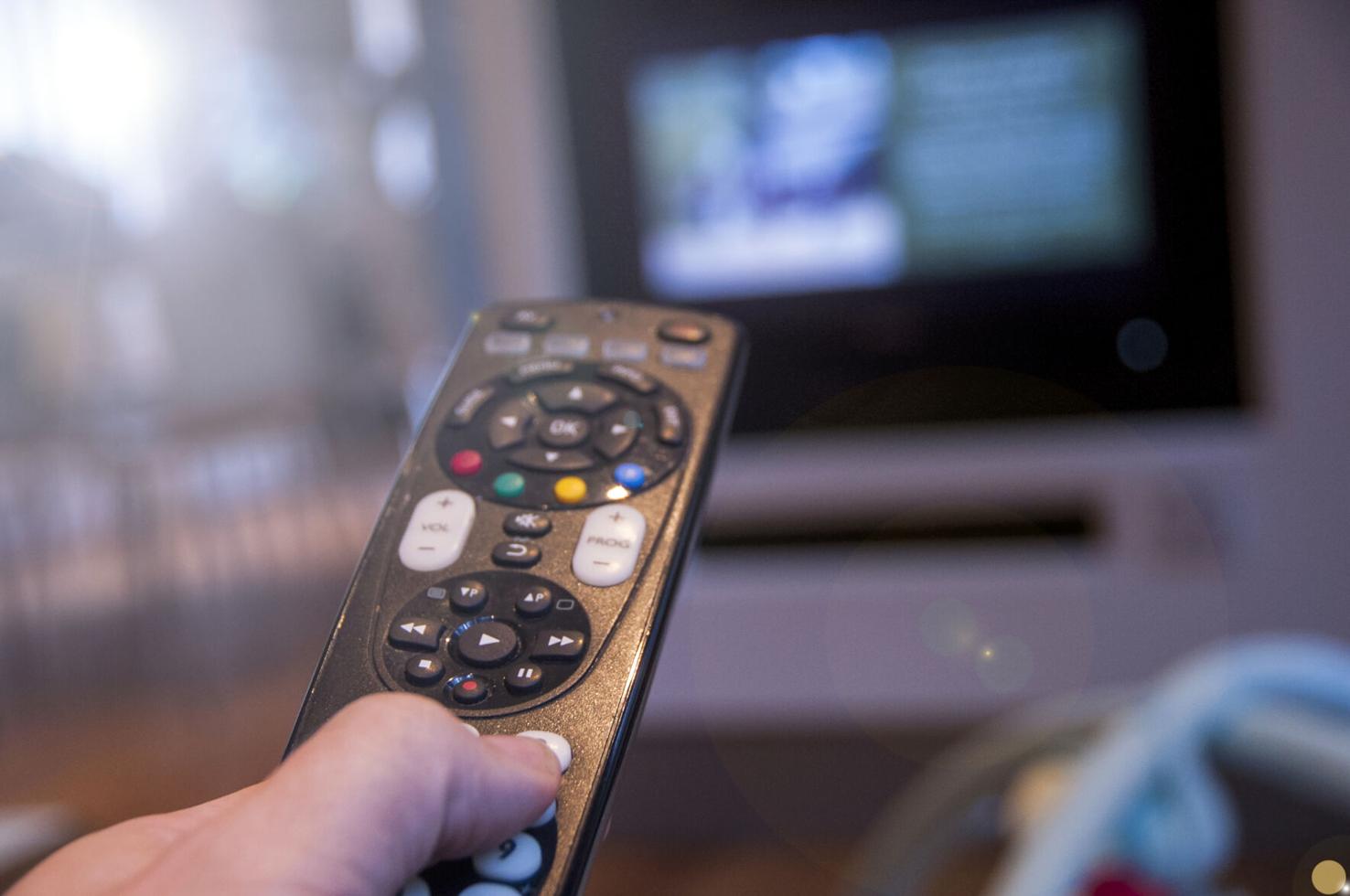 A better economic plan than expanding taxpayer-funded subsidies to film and television productions might be able to lower New Jersey’s double-digit business tax rate, a spokesperson for the Garden State Initiative says.

Hollywood bestows this recognition on elected officials in the state or Congress who the industry believes champion their interests through public policy, William J. Smith, spokesman for GSI, told The Center Square. GSI is a think tank that conducts original research and provides regular analysis and commentary on issues and events.

“In this case, Gov. Murphy’s recognition would appear tied to his support of resuming taxpayer-funded subsidies to film and television productions in 2018 and were dramatically expanded earlier this year,” he said. “The governor has made bringing more film and TV production to the state, supported by incentives and subsidies, a cornerstone of his economic development agenda.”

The MPA and Murphy confirmed this at the awards presentation, with the MPA specifically mentioning the governor signing into law the New Jersey Film & Digital Media Tax Credit Program in its news release.

The year before the tax credit program was passed, annual revenue from film and television production was $67 million, Steven Gorelick, executive director of the New Jersey Motion Picture and TV Commission, told The Center Square.

“We are still compiling job creation statistics for 2021, and of course in 2020 film and television production was shut down worldwide for most of the year,” Gorelick said.

Smith said since the program’s recent resumption, whether the benefits outweigh the costs of subsidizing these productions remains an open question.

“Numerous national studies have labeled the incentives as corporate welfare to Hollywood moguls. With 30 states now offering film incentives, it may well be a race to the bottom among states with diminishing returns,” Smith said.

The Tax Foundation said in 2008 that in these handouts to film producers, “races to the bottom can occur.” A 2018 study by Kennesaw State University’s John Charles Bradbury, “Do Movie Production Incentives Generate Economic Development?” agreed with that outlook.

“Despite their widespread use, the positive impact of MPIs (Motion Picture Incentives) on state economies “has not been documented, and several states have halted MPI programs due to high costs and questionable efficacy,” Bradbury’s paper said.

“On the other hand, we’ve argued that these incentives put the government in the position of picking winners and losers rather than improving the overall business climate,” he said.

The $300 million in subsidies issued to filmmakers was approximately 10% of the average of New Jersey’s last five years of business tax collections, he said. That could instead be used to reduce the state’s 11.5% business tax rate, Smith said.

“Wouldn’t our economy benefit from an across-the-board reduction to the state’s business tax rate that would increase our competitiveness to retain and attract investment and jobs?” he asked.

Some benefits for construction and catering services for these companies are likely, he said. But comprehensive data is scarce, especially in New Jersey.