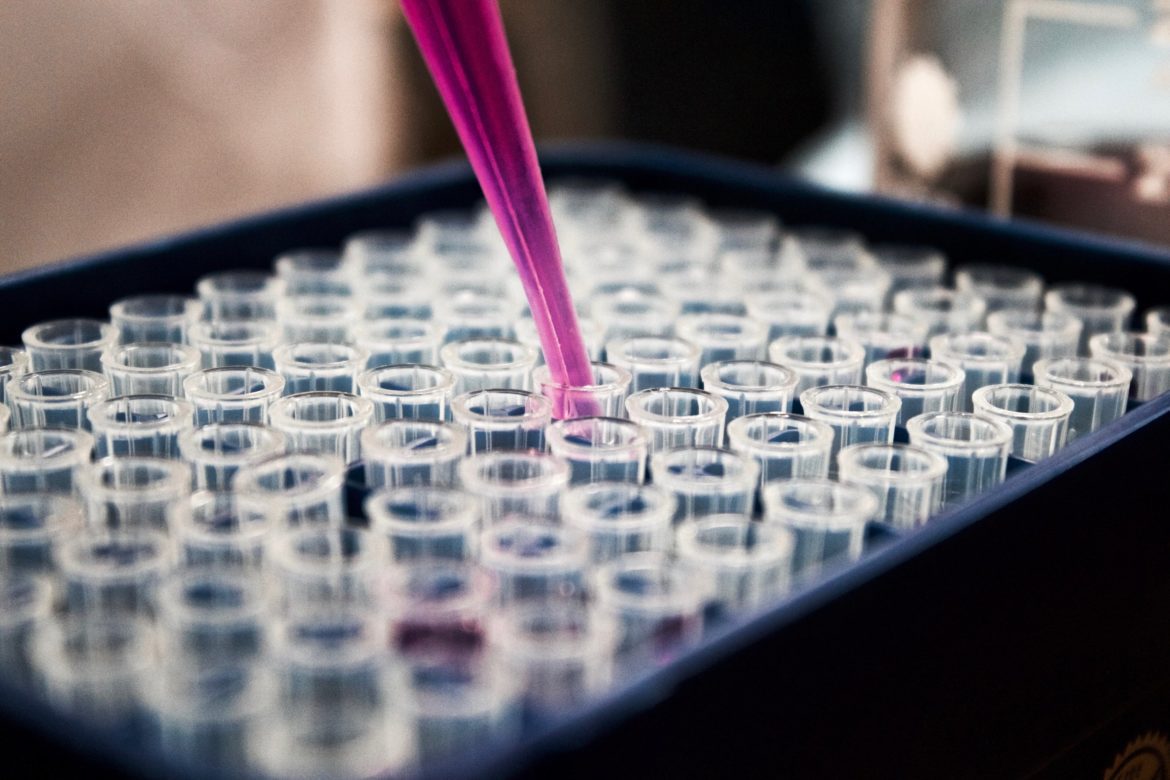 GSI’s Board Chairman Bob Hugin, a former Chairman and CEO of Celgene Corporation, appeared on Monday’s edition of The Joe Piscopo Show on AM 970 The Answer in New York City to discuss legislation he is working on with Assemblymembers Robert Auth and Holly Schipesi that will create enterprise zones in New Jersey to lure pharmaceutical manufacturing back to the Garden State.

Mr. Hugin added that he has been working on a bipartisan basis with Congressman Josh Gottheimer (D-NJ) seeking federal assistance to bring pharmaceutical manufacturing back to the United States, specifically in New Jersey. He additionally noted that he has been heartened by the bipartisan collaboration he has seen between officials in New Jersey and Washington on this issue.

In discussing New Jersey’s response to the COVID-19 pandemic, Mr. Hugin praised the initial response of Governor Murphy to the crisis, but stated his belief that this is “not a health versus economy issue” and that if we do not get our economy moving the “cure will be much worse than the disease.”

Listen to the full interview by clicking below.