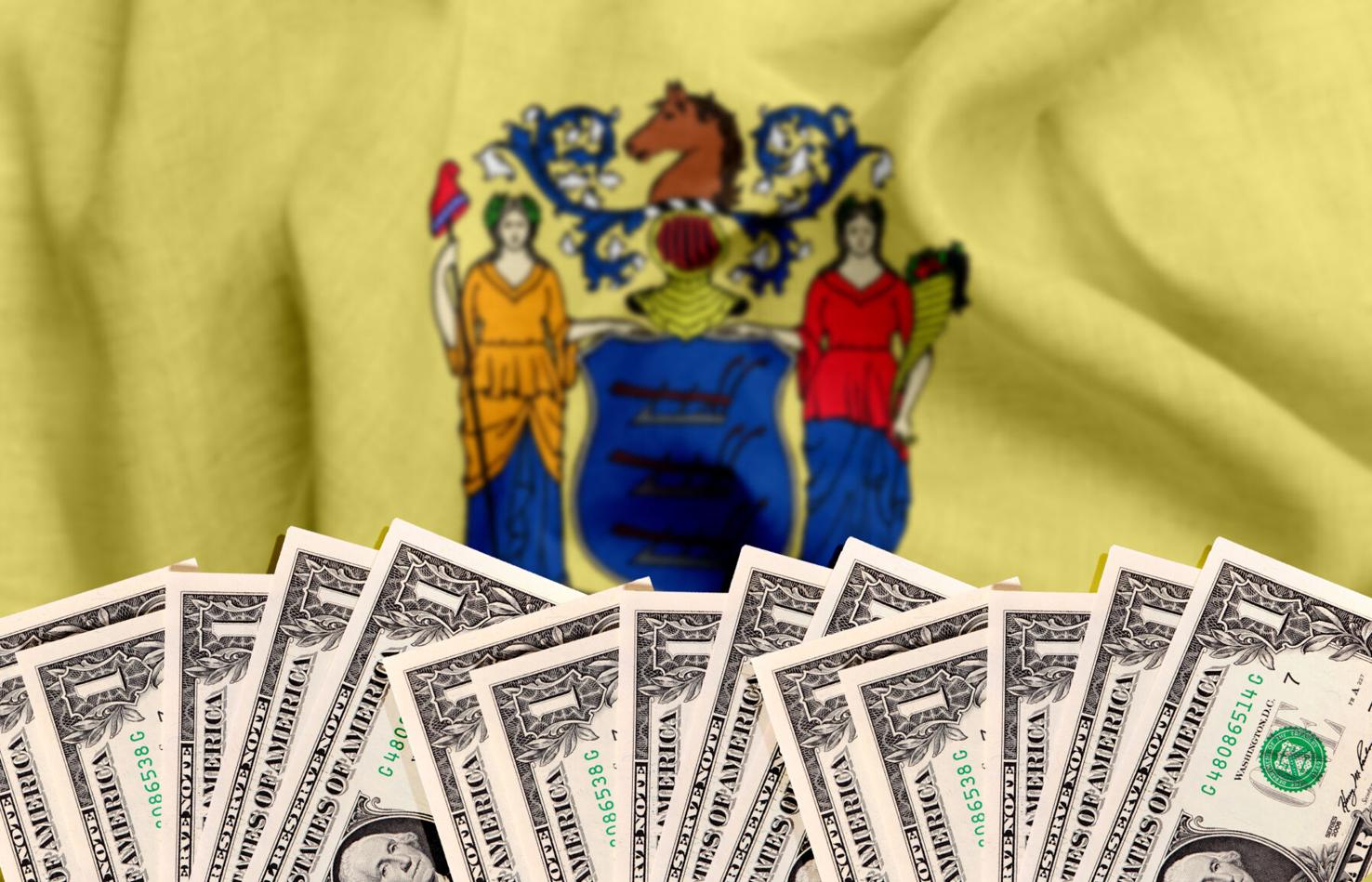 The state’s higher credit rating will benefit New Jersey despite the markets getting worse, a spokeswoman with the New Jersey Office of the Treasurer said, but the head of a research and educational organization said it won’t last.

Gov. Phil Murphy and state Treasurer Elizabeth Maher Muoio praised a decision in mid-September by Fitch Ratings to upgrade the state’s credit rating on general obligation bonds to “A” from “A-” while also maintaining the state’s outlook at positive, according to a news release from his office. The state has received three credit rating upgrades since the fiscal year 2022 state budget was enacted last year. S&P, Fitch and KBRA give the state a positive outlook.

Credit rating upgrades are beneficial to the state; however, the markets overall have gotten worse due to inflation and federal rate increases, Jennifer Sciortino told The Center Square.

“In the current market, rating upgrades will enable the state to minimize the impact of rising rates in a weaker market,” said the spokeswoman for the Office of the Treasurer.

“It should be noted that the financial picture that causes the state to be placed on a positive outlook also leads many large institutional investors – which do their own credit researc – to begin to price in possible upgrades when buying state bonds, which also benefits the state,” Sciortino said.

Garden State Initiative President Regina Egea said that when a rating agency increases the state’s credit rating it refers to the belief that the borrower – New Jersey’s state government in this case – improved its ability to pay debts in the near future.

“This should allow the state to add more debt, in the form of bonds sold on the financial markets, at lower interest rates than issuers see as more at risk of default,” she said to The Center Square.

For a decade the rating agencies have wanted to see greater revenue streams to cover the constant increases in the cost of government.

“Rather than addressing those costs, this administration has chosen to consistently increase the tax rates to grow the top line, ignoring any substantive cost reductions,” she said.

The state experienced a surge in cash available coming from a post-pandemic economic recovery, with federal COVID-19 aid, billions in new borrowing and higher taxes on businesses and individuals overflowing its coffers.

“That has fueled a 46% increase in state spending in just five years, while the state has failed to take the opportunity to make necessary reforms for an eventual economic downturn,” Egea said. “Our state remains among the most indebted in the country, both in terms of public debt, as well as the obligation of health benefit costs for public employees and retirees along with pension contributions that continue to consume a growing percentage of our budget.”

In two years or so when the recurring revenue isn’t unable to cover the spending momentum that has been created in recent years, the rating agencies will revert to form, she said. The state won’t have one-shot revenues like federal COVID-19 aid and what she called $4.2 billion in unnecessary borrowing in 2020.

“From the taxpayer’s perspective, whether a resident or business owner, the tax burden has stunted our state’s economic growth as evidenced by relatively poor performing growth in GDP, personal income, and job recovery, which remain slower than other states,” Egea said.