New Jersey has one of the top marginal tax rates in the country, analysis finds - Garden State Initiative

New Jersey has one of the top marginal tax rates in the country, analysis finds 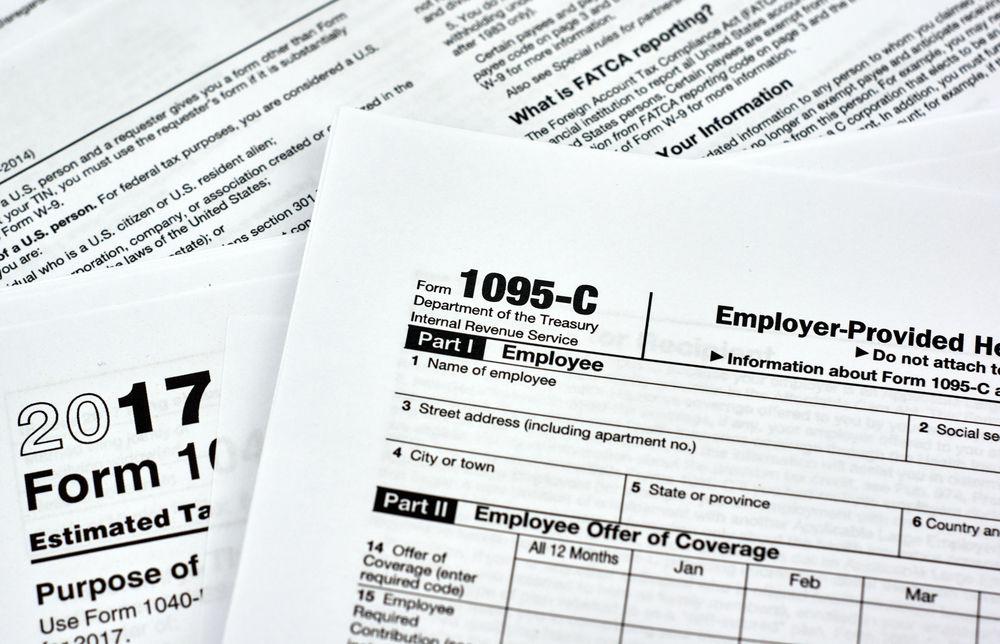 New Jersey has one of the top marginal state income tax rates in the country.

According to an analysis from the Tax Foundation, New Jersey has a top marginal tax rate of 10.75%, tied with the District of Columbia and trailing California (13.3%) and New York (10.9%).

North Dakota had the lowest top marginal state income tax rate nationwide at 2.9%. Several states, including Florida, South Dakota and Texas, do not have income taxes.

“Having among the highest state income tax rates, paired with the highest-in-the-country business and property taxes, positions New Jersey for economic failure,” Regina Egea, president of the Garden State Initiative (GSI), told The Center Square. “As we’ve learned in the last two years, jobs and wealth are mobile and New Jerseyans are voting with their feet.

“Individuals and employers will set their roots in states that offer value and affordability,” Egea added. “As the state’s budget season approaches, prioritizing reductions in taxes, not maintaining the status quo, is the only pathway to make New Jersey more competitive.”

During a media briefing earlier this month, Gov. Phil Murphy, a Democrat, repeated a promise he’s offered before — to make the Garden State more affordable.

“No news on the budget other than affordability,” Murphy said in response to a question on his upcoming budget proposal and whether he intends to lower taxes and spending. “First of all, I’ve committed to not raise taxes, and we will not raise taxes.

“Can we find ways to make the state even more affordable as opposed to not just go up but you can do some things to press them to go down?” the governor added. “We hope we can. No news to make, but that’s something we’re constantly looking at.”