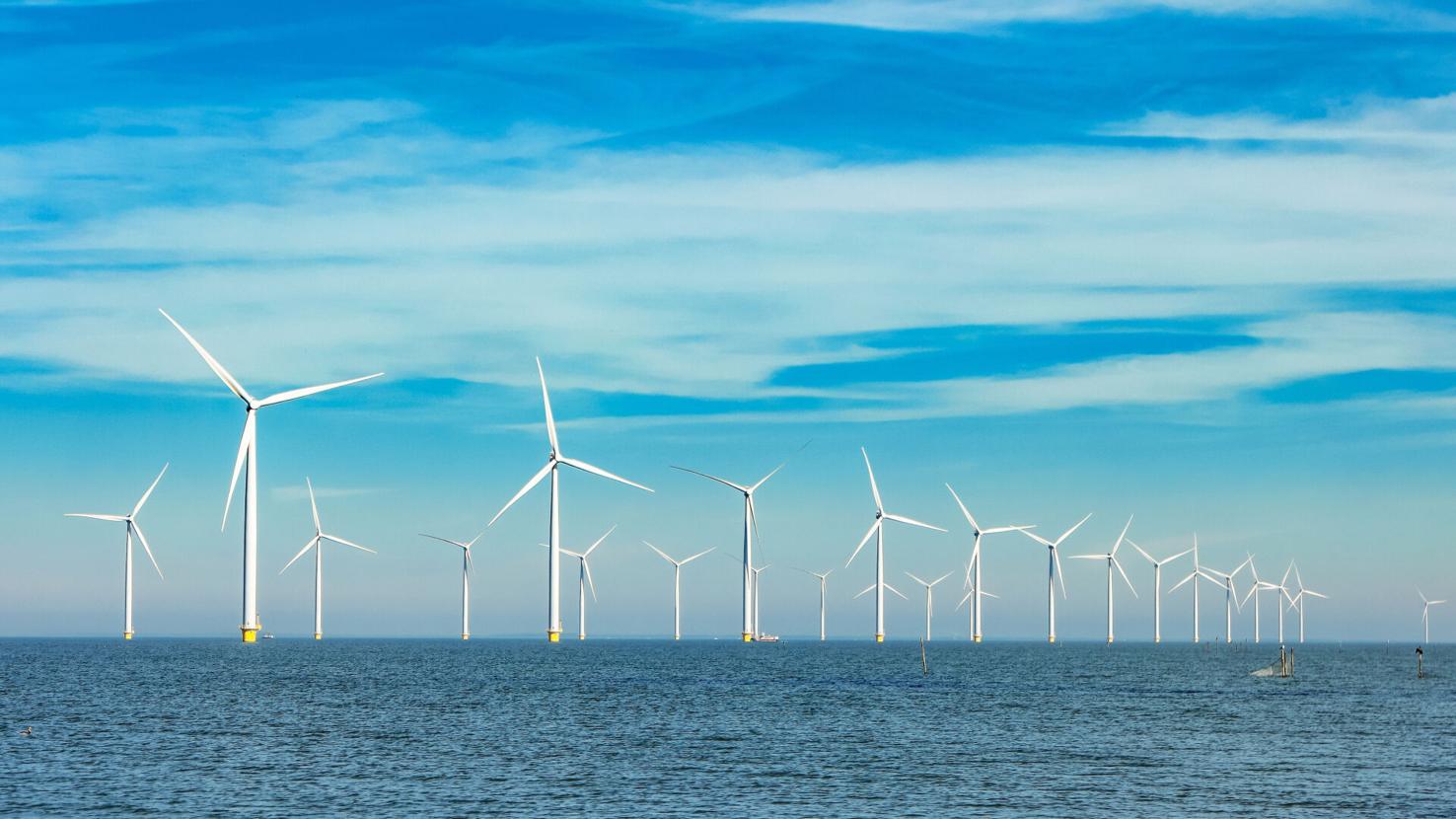 New Jersey’s decision to invest more than $500 million in infrastructure for offshore wind projects that will require the state to pay higher prices for energy to a foreign company is being questioned by the president of Garden State Initiative.

The governor’s office said when it reaches full scale, the New Jersey Wind Port will create up to 1,500 jobs and contribute more than $500 million annually to New Jersey’s economy. The release said the state anticipates from this action the creation of more than 200 preassembly, load out, and stevedoring jobs in South Jersey, and hundreds of indirect jobs.

“Today’s announcement with Ørsted is proof that our strategy to establish New Jersey as a national leader in offshore wind is working, and brings us a step closer to achieving our goal of 100% clean energy by 2050,” Murphy said in the release.

However, the state’s track record on economic development investments seems lacking to Garden State Initiative President Regina Egea. The organization bills itself as a nonpartisan research and educational organization that offers practical solutions to the state and local challenges facing New Jersey.

“Since June 2019, New Jersey taxpayers have invested over $500 million for various South Jersey port enhancements; yet the announced jobs created and attributable economic benefit have never been audited,” Egea told The Center Square.

Ørsted is partnering with PSEG on the Ocean Wind 1 project. The 1,100 megawatts it is projected to produce could annually power 500,000 New Jersey homes, the release said.

“At the same time, 1.5 million New Jersey ratepayers are now committed to purchase power at three times the current cost from a foreign, for-profit corporation based on three separate awards made by the state’s BPU for Ocean Wind I, II and III,” Egea said.

The state signed contracts with Ocean Wind I, II and III that are at an average rate three times higher than current wholesale rates, meaning $90 versus $28 per megawatt, she said.

State residents haven’t been told how high utility bills might go in the next three to eight years as the Ocean Wind project goes online, she said.

“With energy costs in our state already 15% above the national average, it’s clear making New Jersey more affordable could not be lower on the priority list of everyone involved in this effort.”

Despite the concern, the announcement advances the governor’s commitment to achieving the goal of 7,500 megawatts of offshore wind by 2035, New Jersey Board of Public Utilities President Joseph L. Fiordaliso said, according to the release.

“The New Jersey Wind Port is a once-in-a-generation opportunity to establish New Jersey as the epicenter of the wind industry, providing thousands of jobs and billions of dollars of economic investment back into our state,” Fiodaliso said in the release.

NJEDA and Salem County stakeholders have also collaborated on initiatives for small businesses and local residents in the wind shore industry. An agreement with Salem County Vocational Technical School will provide the school up to $200,000 to support the expansion of programs that will prepare students for jobs in heavy steel offshore wind component manufacturing.