ECONOMIC OPPORTUNITY FOR ALL 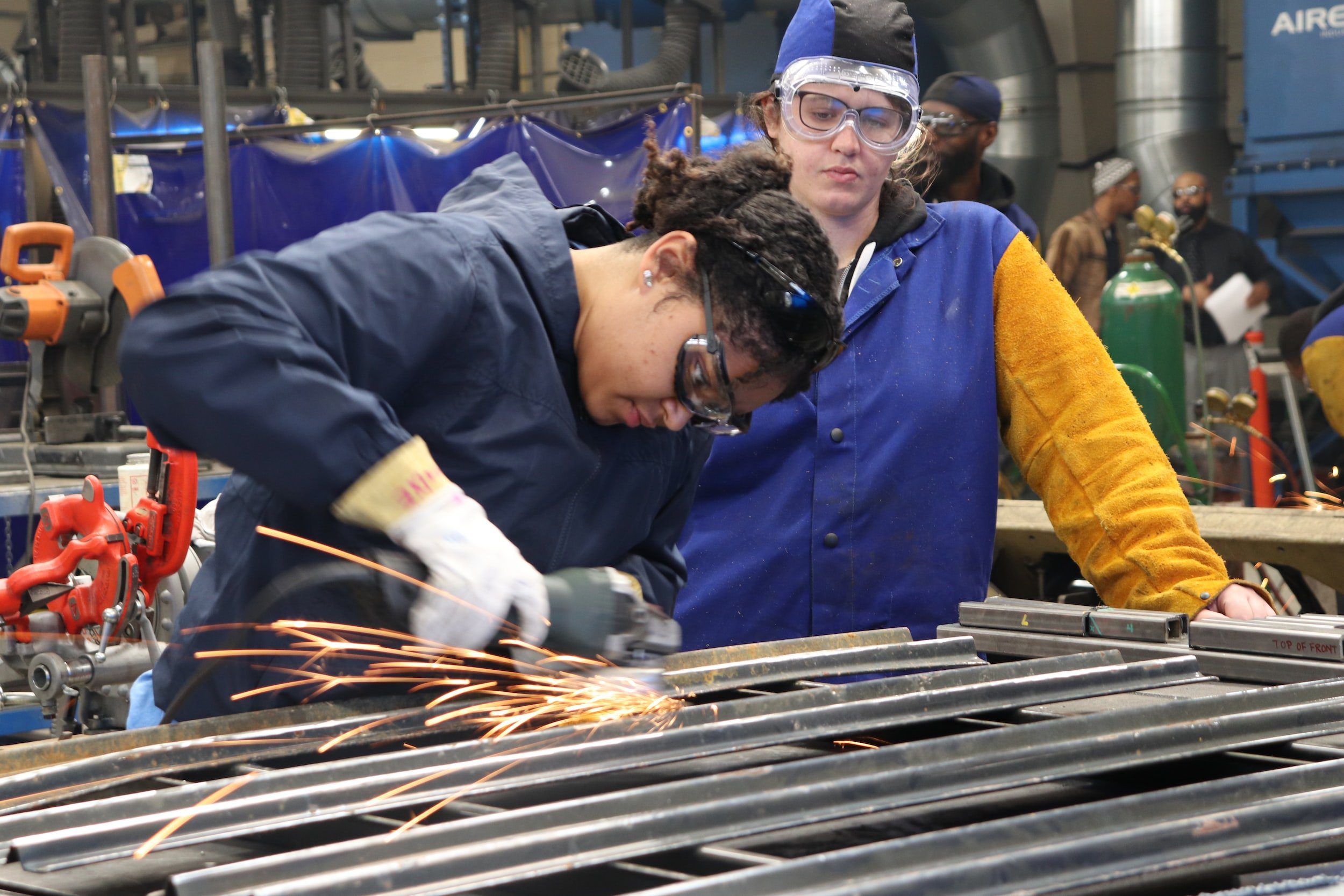 The Garden State received some solid economic news heading into the holiday season and the new year.

The U.S. Bureau of Economic Analysis (BEA) revealed New Jersey had the 10th-highest growth in the nation for the third quarter, according to data released Dec. 23 on gross domestic product (GDP) by state and personal income by state for Q3 2022.

Other toplines included personal income growing faster in New Jersey than across the U.S. and household price growth coming in at less than the nation in 2021, while housing and utility costs remain very high. “New Jersey’s real GDP grew at a healthy 3.9% annual rate in the third quarter. That was higher than the nation’s 3.2% figure and ranked us 10th in the nation – and higher than any other state in the Northeast,” said Charles Steindel, former chief economist of the State of New Jersey, who analyzed the report for think tank Garden State Initiative. “State real GDP numbers are compiled from estimates of industry output. In the second quarter, we were hurt by odd weakness in nondurable goods manufacturing, but in the third quarter we were aided by a marked rebound in that sector.”

Personal income grew at a 5.5% – 18th in the nation – and behind two other Northeast states, Maine and Delaware.

“In both those states there were unusually strong increases in transfer payments (incredibly strong in Maine) while that income category fell here,” Steindel explained. “In contrast, the 7.2% rate of growth of ‘net earnings’ (employee compensation plus the income of noncorporate business) in New Jersey was the highest figure.”

Steindel said the report and trends prompt a question about just how much inflation has affected New Jersey’s income growth.

“Are price increases in New Jersey slower, faster, or the same as the national numbers?” he asked. “Surprisingly, price increases have apparently been, on average, no higher and, perhaps a bit lower recently in this area than elsewhere.”

He pointed out that as of last month, the Consumer Price Index (CPI) for the New York-Newark-New Jersey area was 5.9% higher than last November — versus a national increase of 7%.

“New Jersey’s price index grew 2.6% last year, which was noticeably under the 4% national increase,” said Steindel. “Of course, relatively low growth in a year or two doesn’t alter the fact that the level of prices here is much higher than the national average. BEA estimates that the cost of living in 2021 in New Jersey was 9.1% higher than average. This gap is almost entirely due to higher housing (34.6%) and utility costs (17.9%).”

In response to the Q3 report, Gov. Phil Murphy tweeted out that 2022 is closing out with more good news about New Jersey’s economy.

“Further proof that NJ is leading the way for inclusive, statewide economic growth,” said Murphy in the tweet.