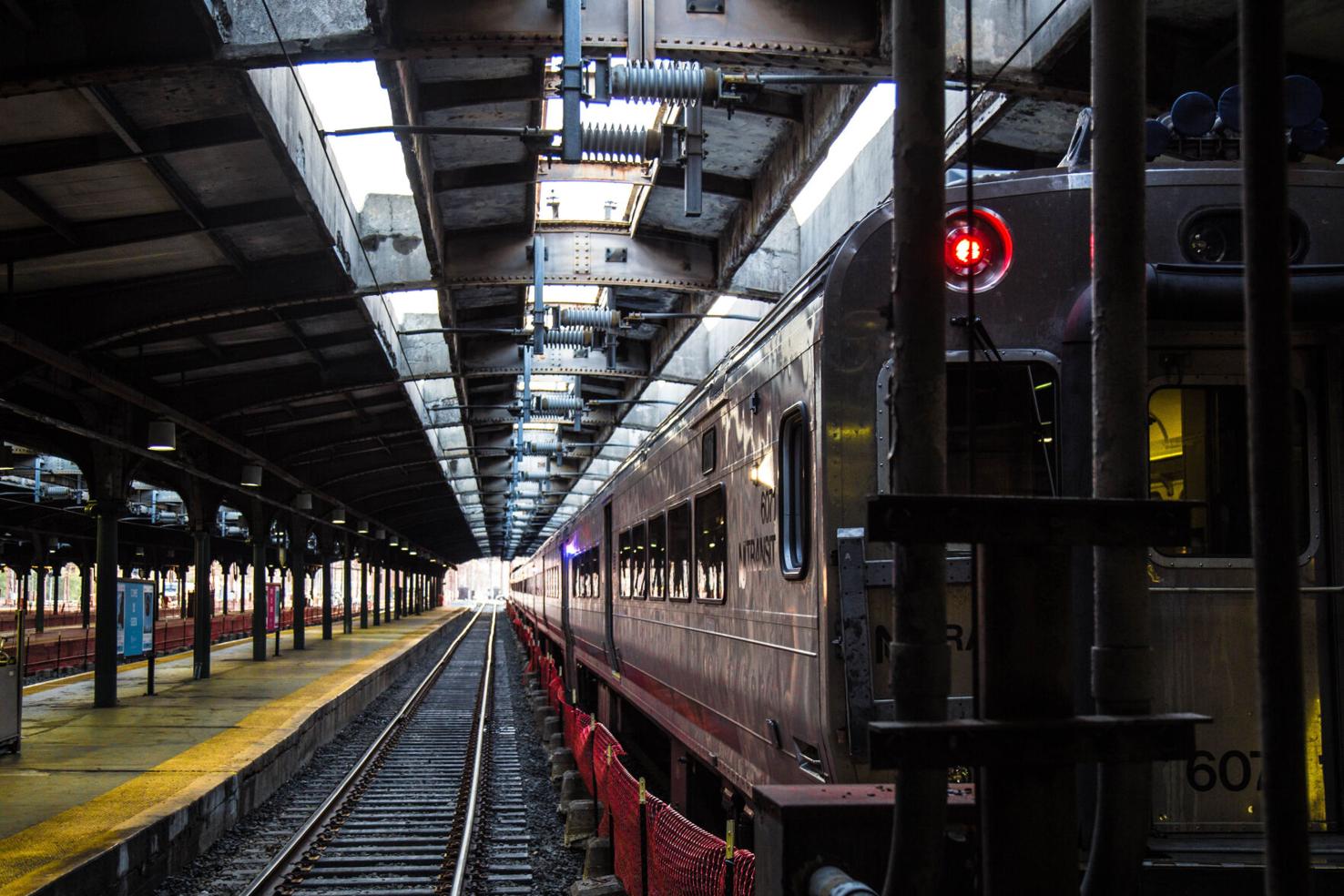 New Jersey residents who have been working remotely for two years have been paying higher taxes to New York and Gov. Phil Murphy has joined the legislative call to end that.

At the beginning of the month, Murphy proposed bipartisan legislation that, according to his website, would provide relief to New Jersey residents “facing unjust taxation” from states where their employer is based. The legislation would deal with tax credits New Jersey provides residents who pay taxes to other jurisdictions, costing the state billions in lost revenue.

“Approximately 400,000 New Jersey workers who commuted to NYC, but have been remote for more than two years, continue to pay income tax to New York state,” William J. Smith, director of communications and media relations for Garden State Initiative, told The Center Square. “With that state’s higher income tax rate, and the fact New Jersey provides a credit for taxes paid to New York, there’s a significant impact to working families and our state’s bottom line.”

Legislators including Senate Minority Leader Steve Oroho, a financial planner, have been pushing for action on this issue for over two years, Smith said.

“This taxation has taken money out of the pockets of New Jersey residents and our state’s treasury, while subsidizing New York state’s government,” Smith said.

A worker living in New Jersey with a $50,000 salary who worked from home instead of commuting to New York would save $1,500 by paying New Jersey taxes, according to an analysis Smith said was made by Oroho and U.S. Rep. Josh Gottheimer. A commuter making double that would save $8,555.

“Senate Republican Leader Oroho, who has long advocated for something like this, has estimated that it could save those New Jersey residents thousands of dollars and generate hundreds of millions of dollars – maybe even a billion dollars – in additional New Jersey state tax revenue for our state budget,” Chris Emigholz said to The Center Square. He’s the New Jersey Business and Industry Association’s chief Government Affairs officer.

The additional revenue could lower taxes or enable new spending on other items like school aid, investments in infrastructure and innovation, property tax relief or workforce development, he said.

“Since our state’s income tax revenue is constitutionally dedicated to school funding and property tax relief, there should be a benefit to taxpayers in the form of actually reducing taxes,” Smith said.

The governor’s proposed bill would do three things, Emigholz said. It would institute a “convenience of employer rule,” just like what New York uses to tax New Jersey residents working for New York-based employers, even if they don’t leave the state for a New York office.

It provides tax credits to encourage New Jersey residents to make legal challenges to other states’ overzealous taxation, he said.

An Economic Development Authority grant program would be created for employers who move their employees from outside New Jersey to a New Jersey location. Some taxpayers will be helped because New Jersey’s top income tax rates are lower than New York.

Emigholz said the interstate fight should not put New Jersey employers in an awkward position in which it is not clear at which state’s rates they should withhold taxes.