NJ.com: Borrowing $10B is unconstitutional and hopefully the court will say so - Garden State Initiative

NJ.com: Borrowing $10B is unconstitutional and hopefully the court will say so 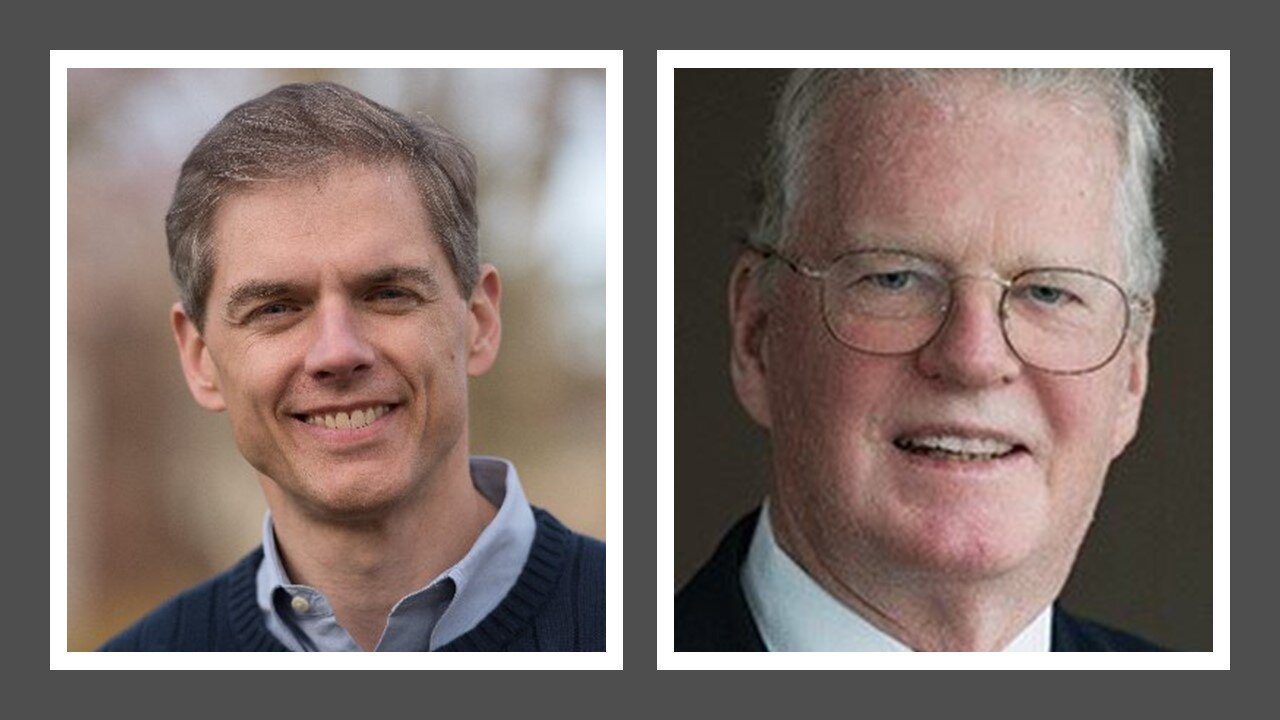 Gov. Phil Murphy signed a law last week authorizing the State of New Jersey to borrow an additional $10 billion for the unprecedented purpose of covering operating expenses in next year’s budget. The move is not just bad policy, it’s unconstitutional.

The executive action comes on top of existing state borrowing of $46 billion, not to mention additional liabilities for public employee pension and healthcare benefit programs of $194 billion, which hang over the state as much as traditional debt. Excessive borrowing is always bad, but particularly dangerous for New Jersey given its chronic fiscal straits. The state is already the most indebted in the nation per-capita. And estimates of interest costs on the newly accrued debt could add tens of billions of dollars in debt and interest payments over the next several decades – obligations that would fall squarely on the shoulders of our children and grandchildren. Indeed, the governor’s latest borrowing spree raises the real possibility of a statewide property tax if traditional sources of taxation aren’t sufficient to cover the new bond indebtedness.

The warning signs couldn’t be more obvious. New Jersey is already subject to negative outlooks from the major credit-rating agencies, and any additional debt could trigger further credit rating downgrades. Most disturbingly, the state now faces the real prospect of a “junk bond” rating that could result in substantially higher interest costs down the road.

In a recent editorial criticizing a similar borrowing proposal by New York City, The New York Times put it this way in an editorial: “Borrowing $7 billion without smart spending cuts will leave the City in a yearslong fiscal bind.”

New Jersey is about to go down the same rabbit hole.

If there’s a hopeful sign in this fiscal brinksmanship it’s that New Jersey’s State Supreme Court has the power to stop it. In a highly unusual move, the court quickly took up a lawsuit filed that aims to block the borrowing. The suit argues that New Jersey, like virtually every other state (but unlike the federal government), requires its budget to be balanced. In fact, the authors of our 1947 State Constitution wrote a balanced budget clause into the document with no room for ambiguity. And for good reason. The restriction is meant to prevent the Legislature and the governor from recklessly spending beyond the state’s means by merely borrowing money.

Our governor’s justification for the latest round of borrowing is the financial instability wreaked by COVID-19. But it’s not like the generation that wrote our state constitution – fresh from World War II and the Great Depression – wasn’t aware of fiscal and social hardship. Its members bequeathed us a set of laws that requires us to balance our books precisely because they knew it was the most prudent course over the long run.

To be sure, our coronavirus-induced troubles are real and demand action, but they pale in comparison to what our constitution’s framers faced 75 years ago. History shows that we’ve faced up to similar fiscal challenges before without resorting to dangerous and expedient short-cuts like runaway borrowing. And we can do the same for the latest crisis, as well.

It’s also worth noting that our balanced budget requirement has withstood the test of time through repeated court challenges. The primacy of that clause in Article VIII, Section II, known as “the Appropriations Clause,” cannot be overstated. The State Supreme Court has called it “the center beam of the state’s fiscal structure.” In ruling on the issue 16 years ago, the court held in the landmark case Lance v. McGreevey that the Legislature and the governor could not count proceeds from bonds as revenue in order to balance the budget. The court’s ruling was unequivocal: “borrowed monies, which themselves are a form of expenditure when repaid, are not income (i.e., revenues) and cannot be used for the purpose of funding or balancing any portion of the budget pertaining to general costs without violating the Appropriations Clause.”

Yet, in the face of this plain language and legal precedent, a spendthrift governor and his legislative allies seek to do an end-run around the constitution and muscle their ill-advised borrowing scheme onto every citizen of the state.

As the case travels to the State Supreme Court, we find ourselves grateful for a system of checks and balances in which an independent judiciary enforces the law when the other branches of government have egregiously flouted it. Let’s hope the highest court acts to restore fiscal sanity to a state that so desperately needs it.

Thomas J. Healey is a senior fellow at Harvard University’s Kennedy School of Government. He was an assistant secretary of the treasury under President Ronald Reagan.

Jay Webber is an attorney who represents the 26th Legislative District in the New Jersey General Assembly and represented the plaintiffs in Lance v. McGreevey.