Flight From NJ, ECONOMIC OPPORTUNITY FOR ALL 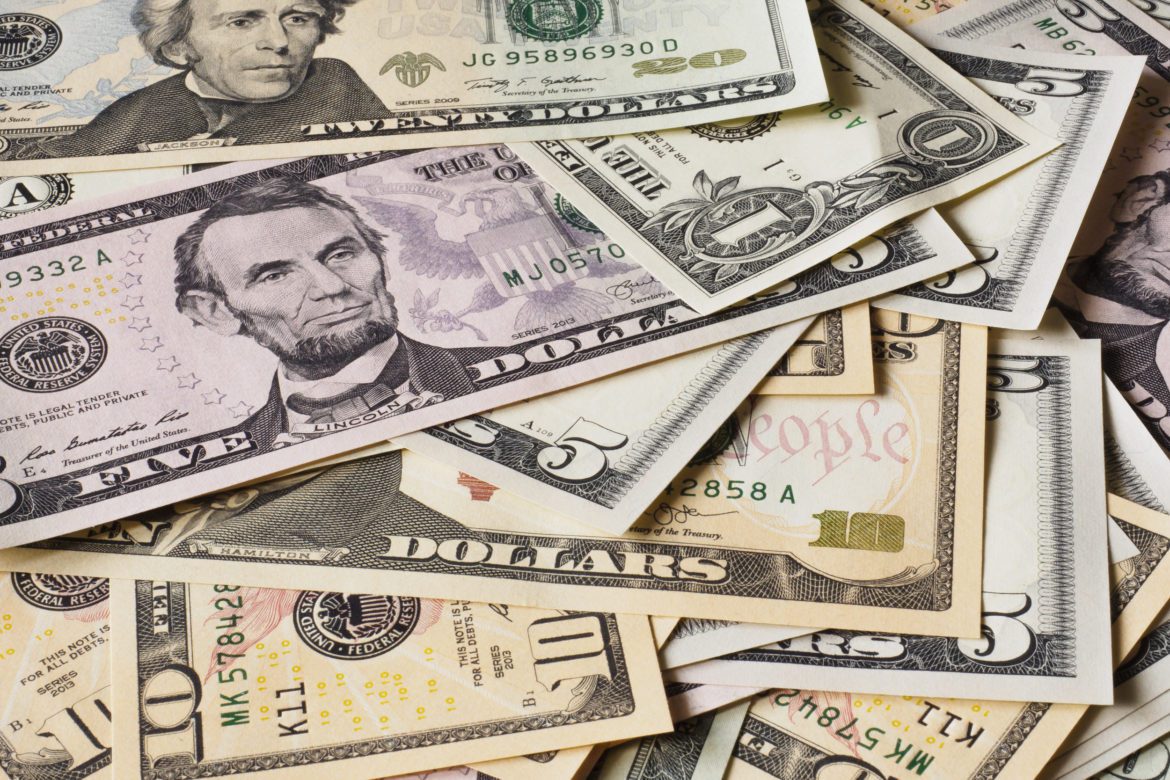 It was well reported during 2017’s gubernatorial campaign that then-candidate Phil Murphy recounted a conversation with California’s then-Gov. Jerry Brown in which he said he wanted to make New Jersey the “California of the East Coast.”

While that quote has not been repeated recently, the intent remains obvious in how New Jersey is being led today and is worth revisiting, particularly since recent polls concur that there’s an essential difference between the two states.

In fact, amid all the partisan political discord and fascination with anything but governing our state, residents in New Jersey once again show they know what’s needed from our state’s leadership….and it’s not following what California is doing.

When the Garden State Initiative released the findings of our poll conducted by Fairleigh Dickinson University’s School of Public & Global Affairs, the results were remarkably similar to one taken at virtually the same time in California.

The headline from our poll was that 44% of residents were making plans to leave New Jersey in the not so distant future. The desire to leave the Garden State was reflected most strongly among young residents (18-29) with almost 40% anticipating leaving the state within the next five years. At the other end of the spectrum, a third (33%) of those nearing retirement (50-64) plan to leave within the next five years.

The leaders of both states should be alarmed by the crisis of confidence of their residents in the political leader’s ability to bring necessary change.

However, one significant distinction stands out in California:

Large partisan and ideological differences are observed among voters who report giving serious consideration to leaving the state, with Republicans and conservatives about three times as likely to report this than Democrats and liberals.

The relatively unified nature of the N.J. findings vis a vis party affiliation underscores how pervasive and deep rooted our state’s problems are, and how well understood they are by our residents. In fact, in 2013, the last time a 50-state survey was conducted, Gallup found that New Jersey ranked 6th highest in terms of “desire to leave” with 41% saying they would look to move if possible.

As New Jersey’s current political representatives consider following California’s lead on policies that further extend and stretch taxpayer-funded services, or introduce restrictions on tax revenue generators like independent contractors, beware how these policies will serve to unite the opposition in New Jersey, not divide us, as is transpiring in California.

As GSI’s poll showed, New Jerseyans are united — across income levels, geography, ethnicity and yes, even political affiliation — that property taxes and affordability are the two essential solutions we need right now from our political representatives at every level of government.

Candidates, regardless of party affiliation, must lay out and then act on policies that reduce property taxes to make New Jersey the affordable place it always was for families and businesses, or face united opposition wherever they turn.

Regina M. Egea is president of the Garden State Initiative.