NJ.com: GSI’s Egea: N.J. is at a fork in the road, policy group says. It’s time to take the less taxing path. 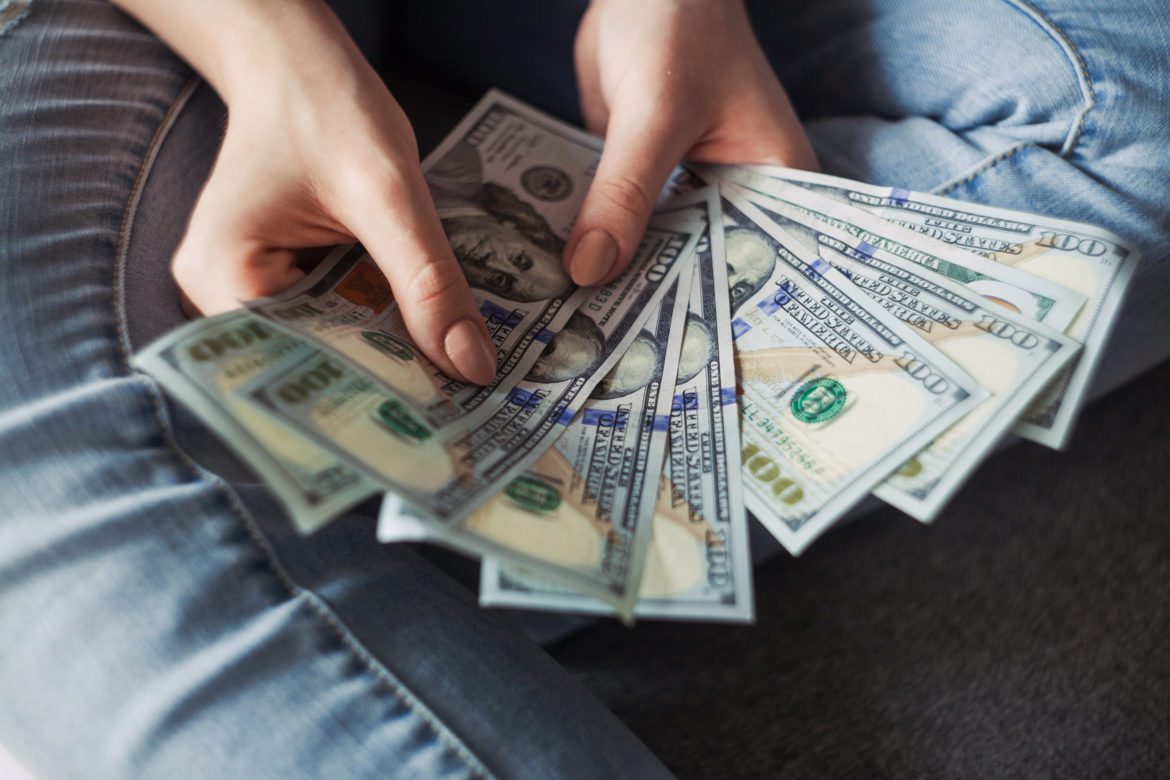 A generation ago, Massachusetts was the poster-child for high taxes and earned the unenviable label of “Taxachusetts.” Through strong leadership, the state took action – their “fork in the road,” as Yogi Berra famously advised on decision making.

Massachusetts decreased its tax burden 25 percent between 1977-2014 in order to retain and lure new residents and businesses according to a recent report Tax Migration in the US: Follow the Money from Bank of America/Merrill Lynch. Massachusetts reduced taxes more than all but one state (Arizona) in that period.

While we can argue the merits of Long Beach Island versus Cape Cod and Princeton versus Harvard, there’s no comparison when it comes to New Jersey’s competitiveness to retain and lure residents and businesses.

New Jersey, however, is losing income tax revenue. Using 2015-16 IRS data, the Bank of America analysis “indicates that high tax states – such as New York, New Jersey, Connecticut and California – are currently experiencing a net loss of high income earners (defined by the Internal Revenue Service). Florida, which has no state income tax, experienced a net gain of over $17 billion in income between 2015 and 2016, while New York lost over $8 billion.”

In this same time period, New Jersey experienced a loss of approximately $3 billion.

New Jersey’s lost the wealth to other states. The research firm Wealth X reported New Jersey lost 5,700 people with liquid assets between $1 million-$30 million in 2018 – and that’s before the implications of the state and local tax (SALT) cap on federal taxes have truly been felt.

Ironically, New Jersey is turning being home to a relatively high number of “millionaires” into a strategic vulnerability. The top 2 percent of all N.J. income tax filers (who make more than $500,000 per year) account for over 40 percent of all income tax revenue to the state. Since close to 40 percent of state revenues are from personal income taxes, that means more than a third of all state revenues come from the top 1 percent of residents. Increasing dependence on revenue from this group exacerbates our vulnerability. An individual loss in this income category reverberates throughout the state.

Now we’re at New Jersey’s “Fork in the Road.” An example of one alternate path is just up I-95 in Massachusetts, where the highest marginal personal income tax rate is just 5 percent, compared to New Jersey where the rate is 10.75 percent (third-highest in the nation).

Our second highest in the nation corporate income tax rate of 11.5 percent will inevitably lead to market share loss to not just Massachusetts’ 8 percent rate but other attractive states like North Carolina’s 2.5 percent rate, which helped to lure Honeywell from New Jersey.

Massachusetts solidly outflanks the Garden State when it comes to property taxes ($37 versus $51 per $1,000 of personal income) as well as the size of public workforces: theirs is 8 percent smaller than New Jersey.

Yogi also once said “It ain’t over ‘til it’s over.”

New Jersey’s competition goes beyond Massachusetts and our neighbors are recognizing their “fork in the road.” New York’s progressive Gov. Andrew Cuomo, in announcing a $2.3 billion deficit this fiscal year fueled by a decline in income tax revenue, lamented that “Tax the rich, tax the rich, tax the rich. The rich leave, and now what do you do?”

The Republican Governors Association pounced quickly with a digital ad after Murphy signed the Clean Stormwater and Flood Reduction Act.

In Pennsylvania, pension reforms implemented this year created a hybrid plan, which combines a reduced traditional defined benefit (DB) program with a separate defined contribution (DC) savings account, like a 401(k). Democratic Governor Tom Wolf, recognizing the need to balance spending with the impact on the state’s competitiveness, said “This bill is a win for Pennsylvania taxpayers. It’s also fair to Pennsylvania’s workforce.”

Regaining our competitive edge begins with staring at how the world is, not how it used to be, and then defining what it will take to win. Our competitor states are each recognizing that significant spending reductions are essential to securing and growing state revenues long term. When will New Jersey?

Regina Egea is president of Garden State Initiative, an independent research and educational organization dedicated to making New Jersey once again a place where families and businesses can thrive.