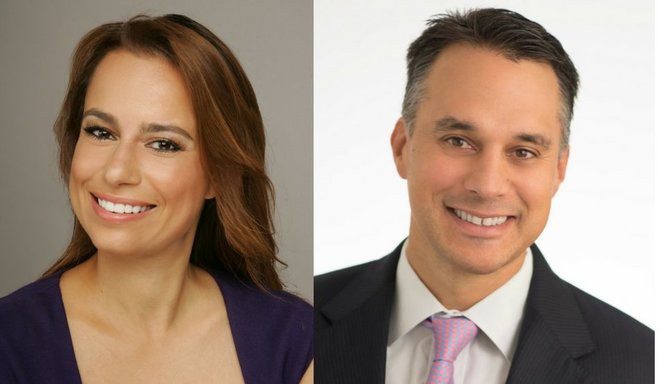 Q. In a Star-Ledger op-ed, Gov. Phil Murphy claimed victory in his fight to make New Jersey’s economy “fairer and stronger” and noted the low unemployment rate and efforts to improve education and job training. He was answered by Regina Egea, a senior aide to former Gov. Chris Christie, who noted that the state’s rate of economic growth ranks 50th out of 50 states. How is the state of our economy affecting Murphy’s political standing, if at all?

DuHaime: Unemployment in New Jersey was nearly 10% when Gov. Christie was elected but was less than 4% when he left office. We were moving up on every metric when it came to our business environment. Things were moving very much in the right direction. But since then, NJ has increased corporate taxes, tried to increase income taxes, eliminated business incentives and added other burdens to employers, some of which are well-intentioned but still make it harder for employers. Regina Egea makes many good points, but the most notable is that NJ’s growth is 41% slower than the country as a whole. NJ’s growth is less than half of New York’s, less than half of Delaware’s and way less than Pennsylvania as well. That’s just the reality.

Roginsky: If past is prologue, Democratic governors in NJ are vulnerable when the national economy tanks. Right now, New Jerseyans believe the state’s economy is largely in good shape. If we are in for a recession next year, that will impact the governor, although he is not the one engaging in a trade war with China or artificially keeping interest rates too low, leading to many of the same issues that we had prior to the last big recession a decade ago. Governor Corzine lost in no small part because the economy crashed in the United States and around the world in 2008, which was hardly his fault.