NJ.com: The cost of public transit in New Jersey is being paid by those with the least access to it - Garden State Initiative

NJ.com: The cost of public transit in New Jersey is being paid by those with the least access to it 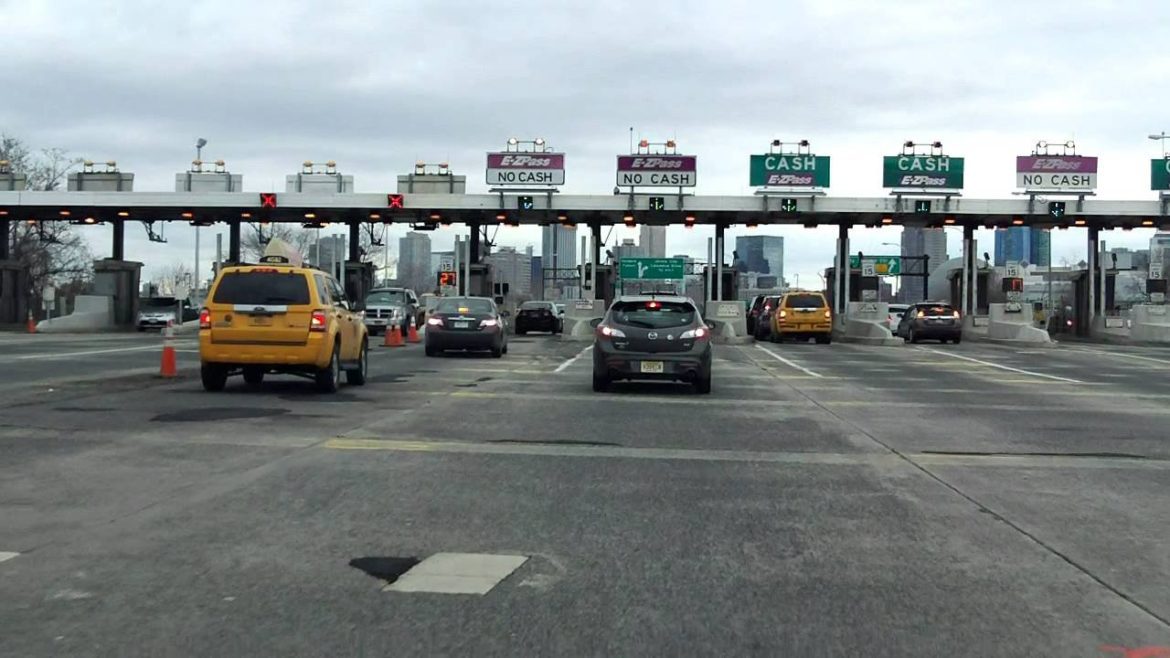 By Jonathan Peters and Richard Flanagan

As the authors of Garden State Initiative’s new report, “The Road to Equitable Transportation Policy in New Jersey: An Assessment of Cost Burdens, Gaps in Mobility and Recommendations for Reform,” we found that there are great inequities between the counties of New Jersey in funding our state’s infrastructure via taxes and tolls and who is reaping the benefits of that spending.

Some are paying less than their fair share and others are paying more to the state’s Transportation Trust Fund through either the prism of per capita contribution or percentage of the income of county residents. Increases in toll and fuel taxes only magnify the impact of these inequities across counties.

While who benefits is clear, we sought to explore who was paying and look at possible alternatives to create a more equitable, regional system.

Our analysis found that the burden of funding NJ Transit via the gas tax is falling hardest on residents who receive little to no benefit from NJ Transit. In simplest terms, the burden is falling disproportionately on residents in New Jersey’s southern and northwestern counties, where mass transit is virtually non-existent, leaving residents dependent on cars.

In 2021, a family of four in “transit desert” Warren and Gloucester counties are projected to spend $1,668 and $1,249, respectively, in gas taxes this year. Since the first of three gas tax increases was implemented in 2017, the family burden has grown by $1,200 in Warren and over $890 in Gloucester. In stark contrast, a family of four in transit-rich Bergen and Essex counties can expect to pay only about $790 this year in gas taxes.

The pattern of passing the cost of public transportation off on those with the least access to it is set to recur with the recent decision to dedicate $1.2 billion in new toll increases from the Turnpike Authority to cover New Jersey’s share of the Gateway tunnel project to Manhattan. NJ Transit riders who will benefit will be asked to make no contribution to fund the project.

Should a resident of Salem County at Exit 1 of the Turnpike, where the median household income is $66,842, shoulder the cost of a wealthy Bergen ($101,144) or Morris ($115,527) commuter to travel into New York City, while Salem has no rail service and only one intra-county bus route across its 372 square miles?

Our report recognizes the importance of mass transit in our state and the need for a reliable and dedicated revenue stream — most effectively from dedicated taxes. NJ Transit’s budget has been subject to swings in allocation according to the whims of Trenton politicians thus making long-term planning and operational improvements challenging.

User taxes on vehicles as captured in tolls and fuel tax revenue is the foundation of infrastructure funding, but this revenue should not be redirected away from highways and roads to any great degree, nor should drivers be seen as a bottomless piggy bank to allow Trenton to abdicate from their responsibility to provide NJ Transit with a sustainable and recurring funding source.

Among our recommendations is to apply a portfolio of taxes and fees to best calibrate the complexity of the Garden State’s transportation system. There are unexplored opportunities to tax landowners in urban areas that benefit from mass transit investments and tax activity that occurs in congested regions such as urban freight delivery. This portfolio approach would provide a number of funding sources for transportation and would also be more equitable in terms of regional burden.

Our state has already burdened the driving public and it appears we have a lot more work to do to fairly and judiciously tax the users who will benefit from the various components of the Transportation Capital Plan. We ask New Jersey residents and policymakers to consider if this capital plan serves all counties in New Jersey in an equitable manner and if the redistribution of resources from South Jersey to North Jersey is in the best interest of all New Jerseyans.

Jonathan R. Peters is a professor of finance and data analytics in the Accounting and Finance Department in the Lucille and Jay Chazanoff School of Business at the College of Staten Island of The City University of New York.

Richard Flanagan is a professor of political science at the College of Staten Island of the City University of New York.