NJ Spotlight: If you Buy Gas in New Jersey, You Might be Paying More Before Long. Here’s Why - Garden State Initiative

NJ Spotlight: If you Buy Gas in New Jersey, You Might be Paying More Before Long. Here’s Why 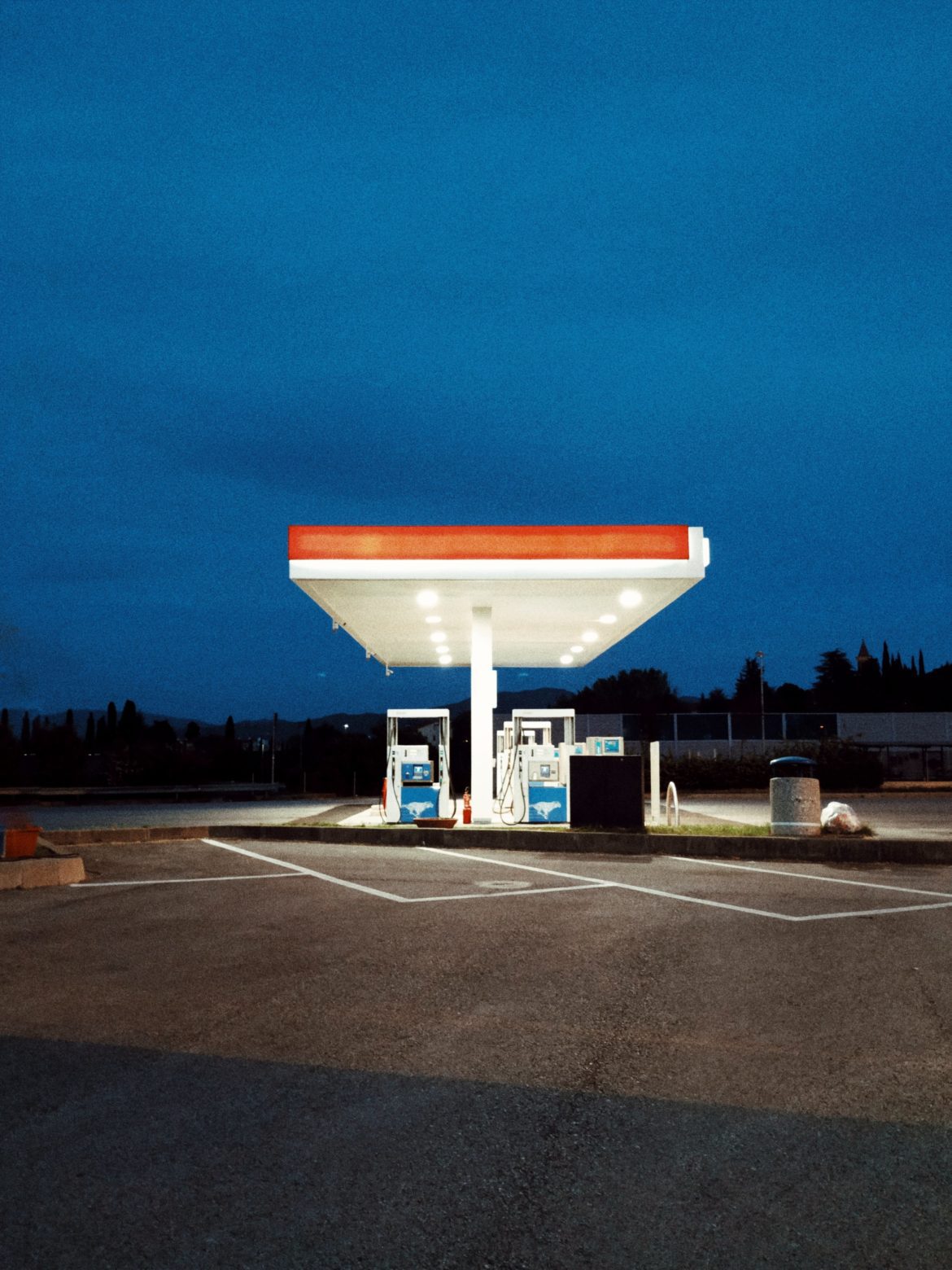 New Jersey motorists should know within a matter of weeks whether they are going to get hit with a gas-tax increase later this year.

Some of the state’s top public-finance officials are required to meet by the middle of next month to discuss the current pace of gas-tax collections. And, if they detect a significant shortfall, a rate hike could be announced by the end of August.

The last increase came in 2018, and the latest tax-collection reports from the Department of Treasury don’t offer motorists much hope of a reprieve as revenues have been lagging last year’s totals nearly across the board, including when it comes to fuel taxes.

Treasury officials say they are “still analyzing the data” and that no final decision has been made.

If there is an increase in the gas tax this year, it would hit motorists in October, just weeks after highway tolls are due to go up across New Jersey.

State lawmakers decided to link New Jersey’s gas-tax rate to annual consumption levels in 2016, as part of a broader effort to ensure the state would have enough funds on hand to adequately maintain New Jersey’s roads, bridges and mass-transit systems.

At the time, the state’s Transportation Trust Fund had run dry and lawmakers and then-Gov. Chris Christie were at odds over what to do next. They eventually struck a bipartisan compromise that raised the gas tax by 22.6 cents while they also renewed the TTF for another eight years.

But largely overlooked at the time was language inserted into the TTF renewal law that allowed for additional — automatic — gas-tax hikes each year if a set amount known as the “Highway Fuels Revenue Target” is not met.

Under that language, the state treasurer must meet annually “on or before August 15” with the top budget official from the nonpartisan Office of Legislative Services to determine whether fuel-tax revenues have met the minimum amount needed to avoid running a TTF deficit; that minimum is usually around $2 billion.

Last year, although those revenues came up slightly short of the TTF target, Treasury officials announced at the end of August that the per-gallon tax rate of 41.4 cents would not be increased. However, the year before, the rate had to be increased by 4.3 cents to offset a TTF shortfall of $170 million.

It’s too soon to say what will happen this year, but the meeting between the state officials has already been scheduled, said Treasury spokeswoman Jennifer Sciortino.

“We are in the process of analyzing the data and will consult with the Legislative Budget Finance Officer as required by law,” Sciortino said.