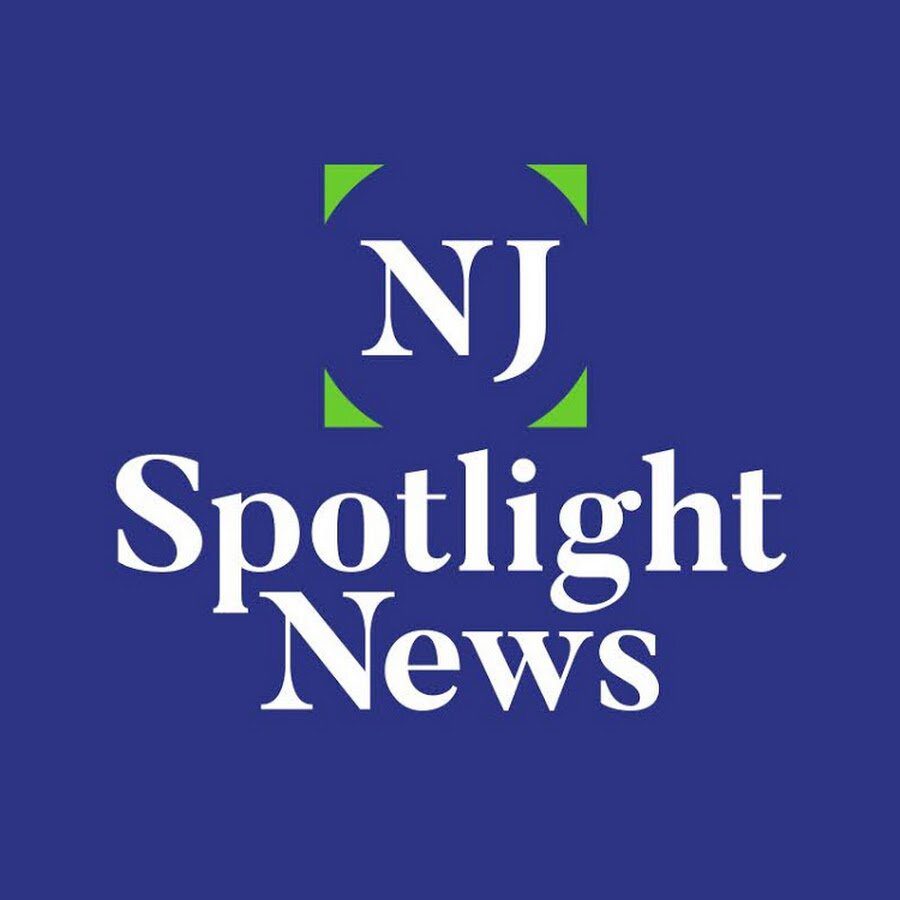 A nonpartisan research group has called on the Murphy administration to put a hold on approving key components of its Energy Master Plan until the public learns the likely price tag and what it will cost ratepayers to transition to a clean-energy economy.

The report issued by the Garden State Initiative reflects increasing concerns among some groups over mounting costs of the Murphy administration’s plans to switch to clean renewable energy and away from fossil fuels that contribute to climate change. GSI is a research organization promoting policy solutions for the state.

The lack of a detailed financial analysis of the costs of that change has frustrated consumer advocates, business groups and others for months, particularly since it was supposed to be included in the EMP adopted in January 2020.  The Board of Public Utilities in May moved to hire a consultant to do an analysis, but it is not expected to be completed for a year and a half.

“The administration only recently initiated a cost analysis that will not be complete for 18 months, yet implementation of the EMP, including contractual commitments for billions of ratepayers’ dollars continues. Residents and businesses deserve to know the EMP’s expected price tag and how it will impact their everyday lives,’’ said Regina Egea, GSI’s president.

All this is occurring, the report said, when residential electricity rates in New Jersey climbed 4.6% last year — the largest hike among nearby states. The typical monthly residential electric bill is about $143.13, more than 30% higher than the U.S. average of $108.63.

GSI also questions many of the assumptions made in the EMP, including time frames for reaching benchmarks to help achieve the Murphy administration’s goal of being 50% carbon neutral by 2030 and 100% clean energy by 2050.

The administration concedes achieving its clean-energy agenda will be expensive, but will be offset by improved air quality, less unhealthy impacts for residents and creation of new jobs.

However, transitioning too quickly to a clean-energy future will prove expensive, the GSI report said. In part that will be caused by the growth of the now immature offshore-wind energy sector along the coast. GSI also cites the annual $300 million nuclear energy subsidy, which has just been extended for the next three years.

In addition, the report questioned whether the state can electrify its transportation system fast enough to meet EMP goals, which aim to get 330,000 electric vehicles on the road by 2025. New Jersey will need a 900% increase in EV sales to achieve that goal, according to the report. The administration has maintained the goal and timeline are attainable.

“In moving ahead with the EMP, the administration and lawmakers must strike a balance between moving to an inexorable reliance on renewables for sustainability’s sake, and the economic burdens that New Jerseyans already bear,’’ Egea said.

“So much of this remains unanswered. These are the vital questions of residents and business owners alike that, until answered, should preclude any action of the EMP’s major elements until — at the least — the essential cost analysis is finished and publicly communicated fully so residents and businesses can respond,’’ she added.

The BPU did not respond to a request for comment.

Should NJ end its inheritance tax?

New Jersey’s inheritance tax has become a surging source of revenue during the COVID-19 pandemic, but a new report calls…

Should NJ start spending all those extra billions?

New Jersey is flush with cash thanks to a surge in tax collections, allowing Gov. Phil Murphy to propose a…