property-tax, ECONOMIC OPPORTUNITY FOR ALL 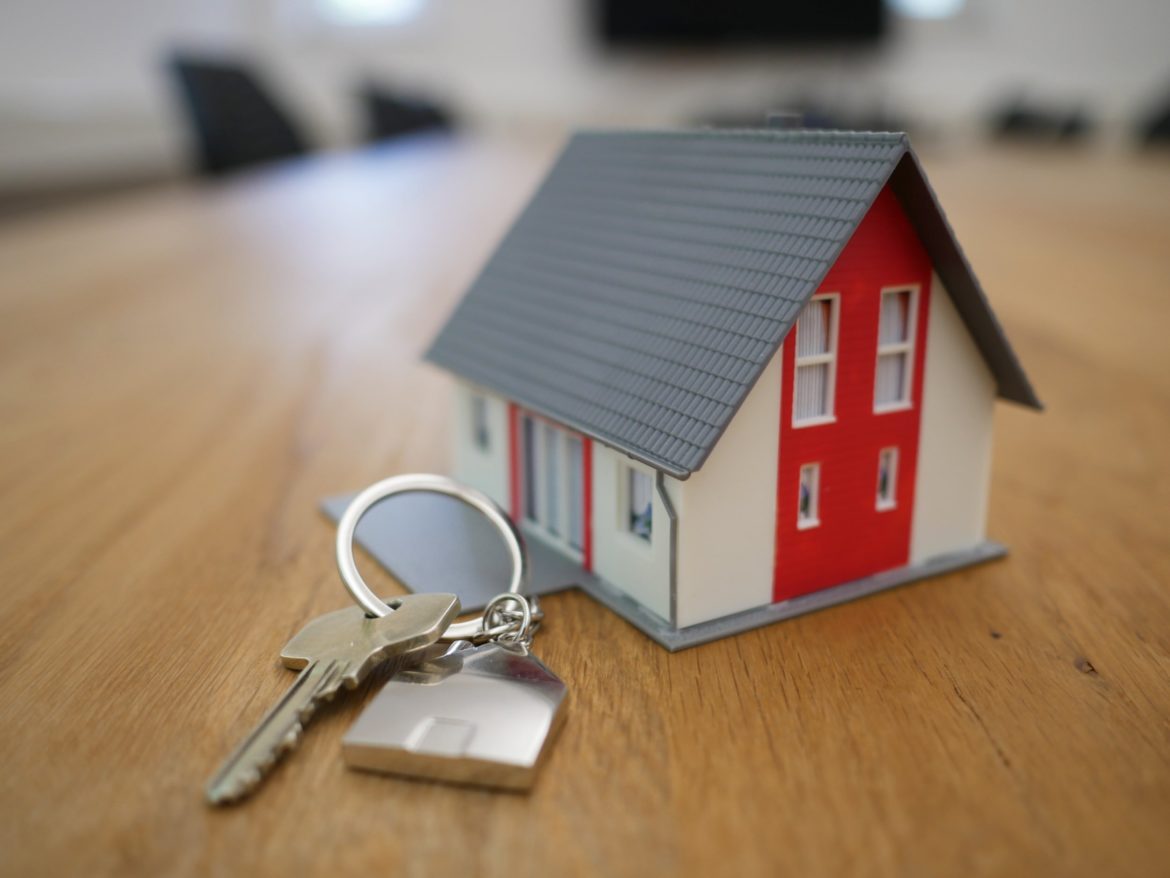 The following op-ed was published by NJ Spotlight News on April 27 and also on Real Clear Policy, part of the Real Clear Politics network and in the Chicago Tribune as a warning for Illinois, which endures high taxes, unfunded liability and outmigration issues similar to New Jersey.

While Gov. Phil Murphy proposed a budget to increase spending by 7.2% above this year, bipartisan legislative concern is brewing over the self-inflicted crisis that lies ahead. Democratic Sen. Paul Sarlo, chair of the Appropriations and Budget committee, echoing comments made by legislative Republicans, warned that reliance “on federal aid with a limited lifespan and on long-term borrowing” may trigger a “fiscal cliff” once that revenue disappears. Senate President Steve Sweeney expressed remorse about agreeing to borrow $4.3 billion, which he now calls “regrettable,” for adding to the debt burden. He previously called the state’s penchant for borrowing a “financial death spiral.”

The legislative leadership fully understands that unless these concerns translate into action to reduce debt and curb spending, the state faces limited options as we stare down this inevitable crisis.

But in spite of the state having enormous cash available from both federal aid and robust revenues of our own, early repayment of the $4.3 billion is not an option; these bonds were issued as noncallable, meaning they cannot be refunded until they mature in 13 years.

On the spending side, the administration has increased the state budget nearly 30% since coming into office in 2018, with no inclination toward slowing down, and the party-aligned Legislature has gladly agreed to that breakneck pace of spending.

The Garden State Initiative was among those warning, as Murphy and the Legislature authorized $4.3 billion in borrowing, that the offering documents to investors contained provisions guaranteeing repayment based on revenue generated by the state’s sales tax or from a statewide property tax. What Sens. Sweeney and Sarlo both understand is that sales-tax revenues are fully consumed by escalating spending and growing unfunded retirement liabilities. That inevitably leads us back to a statewide property tax, which Trenton insiders dismissed last year as only “boilerplate” language and not a realistic possibility.

Keep an eye on Connecticut

Look no further than Connecticut, which currently stands on the cusp of enacting a first-in-the-nation statewide property tax.

Under a bill introduced by that state’s Senate President Martin Looney, a new statewide tax would be placed on commercial and residential property, with the first $300,000 of assessed value exempt from the tax. Given a home with a market value of $500,000, for example, that would mean an extra $50 assessment, while a homeowner with a $1 million house would pay about $400.

While the first year of this tax is expected to raise $73.5 million, a small fraction of that state’s $22 billion budget, Connecticut has opened the door for a statewide property tax that has no upper limit. It offers a “new” tax-revenue source for states like New Jersey that have failed to address their structural deficits and continue to live beyond their means. Many New Jersey homeowners refer to their local property-tax bills as a second mortgage, since the burden often rivals or exceeds the monthly payments on their home purchase. With Trenton’s inability to manage our state’s fiscal affairs, taxpayers may well end up with a third mortgage in the form of a statewide property tax.

A review of New Jersey’s modern history of taxes shows citizens should rightly be concerned.

Our state enacted a personal income tax in 1976 to support public schools and provide property-tax relief. The tax began with a simple two-rate structure consisting of a 2% rate on income below $20,000 and a 2.5% rate on income above $20,000. In 45 years, eight brackets have been introduced without any substantive update to account for inflation, making this more burdensome over time. The only meaningful change has been to establish a new top rate of 10.75%, the third-highest in the nation. All the while, property taxes grow each year; New Jersey holds the ignoble distinction of burdening its homeowners with the highest-in-the-nation property taxes of over $9,000 annually.

Just last year, the governor and Legislature reneged on a commitment to sunset a temporary surcharge on the state’s corporate business tax, a decision leaving New Jersey’s 11.5% rate as the highest and only double-digit tax rate in the nation.

What all our legislators also understand is that both personal and business income taxes are now almost entirely used to offset the constrained property values in our urban areas which do not generate adequate funding for their own schools or municipal services. Yet these same legislators passed a $14 billion economic-incentive package without demonstrating how this will lead to improved urban centers, growth in their property values and good jobs and the creation of what we all desire — vibrant and self-sustaining communities. Without showing how New Jersey’s economic future will be measurably better for everyone in our state, how could we believe anything else that’s said?

An election year in which the governor and every member of the Legislature is on the ballot is the right time for residents to ask those seeking our votes where their real intentions lie as to economic development of our urban centers and a statewide property tax, as well as how they intend to address this self-inflicted fiscal wound.