NJ Spotlight: Why Gov. Murphy Should Rule Out an Increase in Gas Tax and Even Go Further - Garden State Initiative

NJ Spotlight: Why Gov. Murphy Should Rule Out an Increase in Gas Tax and Even Go Further 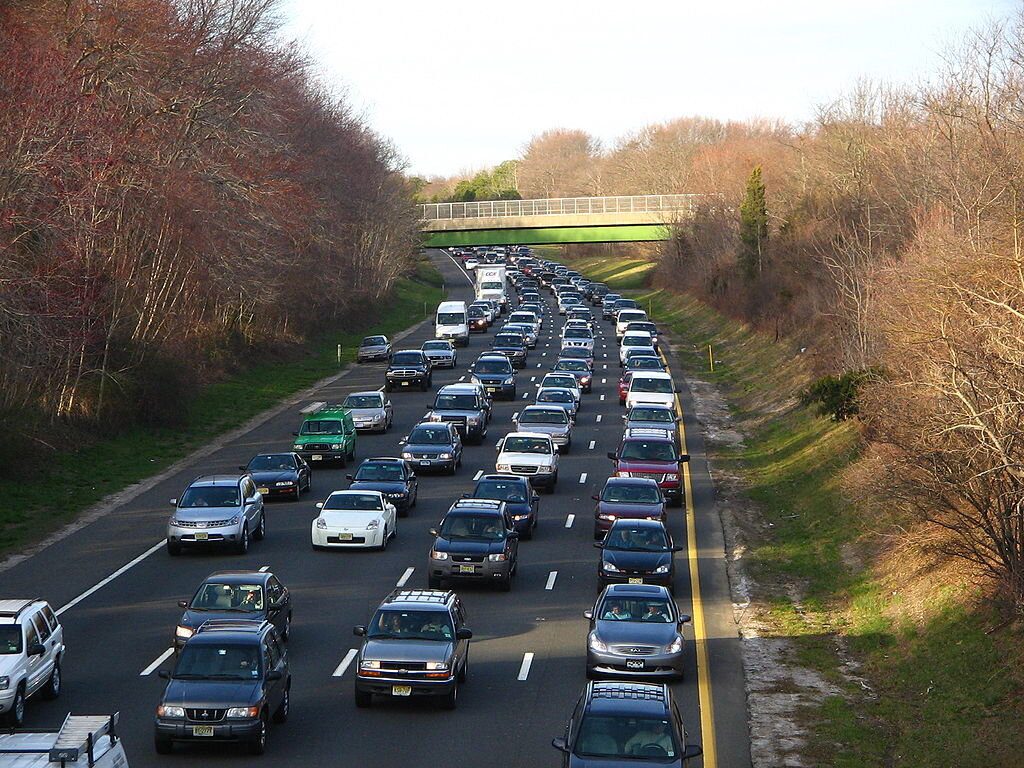 You can’t blame New Jersey residents for being a little jaded, especially when it comes to taxes, tolls and expecting results from their government.

A recent poll of residents conducted by Fairleigh Dickinson University, in collaboration with the International Union of Operating Engineers Local 825, found that 49% of respondents were opposed to the recent 36% increase in tolls on the Garden State Parkway and New Jersey Turnpike. While it shouldn’t be a surprise that people oppose toll hikes, what should raise eyebrows is that 50% of toll opponents said they objected because they did not believe the funds will be spent on road repairs, the basis for imposing the new rates.

As many of us are driving more lately, observations regarding the continued state of disrepair of our infrastructure in New Jersey have resurfaced. According to that same FDU poll, only 23% of residents feel our state’s roads are getting better, and even less, 22%, feel they are getting safer.

While the jury will remain out for several years on the infrastructure improvements promised by the new turnpike and parkway toll rates, we already know that the state has fallen far behind in delivering on promised gas-tax investments.

According to a recent analysis of publicly available meeting minutes and financial data conducted by the Garden State Initiative (GSI), the Murphy administration is failing to deliver on the $2 billion annual infrastructure improvements promised when the state’s gas tax was increased in 2016 and again in 2018. Just this past February, GSI pointed out — based on several years of the Transportation Trust Fund Authority’s (TTFA) reports — that the state Department of Transportation and New Jersey Transit were running well behind on their obligation to improve New Jersey’s infrastructure.

The July meeting of the TTFA confirmed that DOT and NJ Transit’s results have not improved, reflecting their own board member’s concern he expressed in May regarding the sense of urgency at the agency.

Remarks in the May meeting minutes from Robert A. Briant Jr., CEO of the Utility and Transportation Contractors Association (UTCA), who was appointed to the TTFA’s board by Gov. Jon Corzine in 2010:

“Mr. Briant noted that the Transportation Trust Fund was reauthorized in 2016 as a $16 billion program for over an eight-year period and pointed out that the Authority has only used $2 billion of its bonding authority over the last four years.”

From the perspective of the impact on our state’s economy, according to industry studies, for every $1 billion in transportation investment, 13,750 direct jobs are created with an additional 12,500 support service jobs. Wages earned from those 13,750 jobs equal $740 million in the hands of New Jersey residents. That’s the kind of work our residents would welcome and stimulus our economy could truly use right now.

This administration’s failure to execute on the promised $2 billion a year investment is at the root of why New Jersey’s roads and bridges continue to show near imperceptible improvement to over 75% of those surveyed, and why thousands of good-paying construction jobs have not been created. This begs the question that our Legislature and public should be asking: “Where are the $2 billion of infrastructure projects from 2017, 2018 or 2019 funded by the gas tax? Why should taxpayers pay any more when DOT and NJ Transit cannot keep pace with spending what they already have collected?”

In the early days of the pandemic, we identified the risk of our gas tax increasing, as happened in 2018 when the administration raised the tax to 41.5 cents. The virtual shutdown of traffic by the pandemic severely reduced consumption of gasoline, with gas-tax revenue down 30.2% year-over-year in June, according to Treasury’s most recent revenue report.

In addition to ruling out any gas-tax increase this year, Gov. Murphy should indefinitely suspend a portion of the 27.3 cents per gallon now being collected from motorists to fund the $16 billion infrastructure improvement program. Until DOT and NJ Transit show the public their plan to “catch up” on what has already been funded, there is no justification to continue to collect, let alone ask for billions more of dollars just to deposit into the state’s bank accounts — billions of dollars, that in the COVID-19 economy, would be better used by motorists to pay their bills and provide essentials for their families.