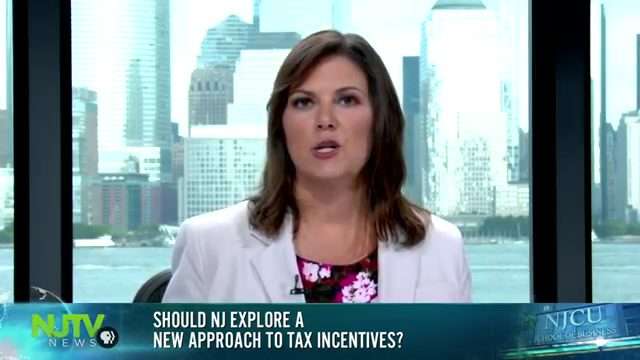 GSI’s president Regina M. Egea was interviewed by NJTV News’ Rhonda Schaffler on interstate tax incentive agreements like the type agreed to between Kansas and Missouri regarding the Kansas City area. Some have suggested that New Jersey should attempt to enter into such an agreement with neighboring states like Pennsylvania and New York.

Ms. Egea stated that New Jersey would be unlikely to find willing partners in her neighboring states, both of whom are experiencing strong growth rates beyond that of the Garden State and much lower business tax rates. She added that New Jersey’s non-competitive tax rates necessitate the state maintaining a tax incentive program to lure and retain businesses.