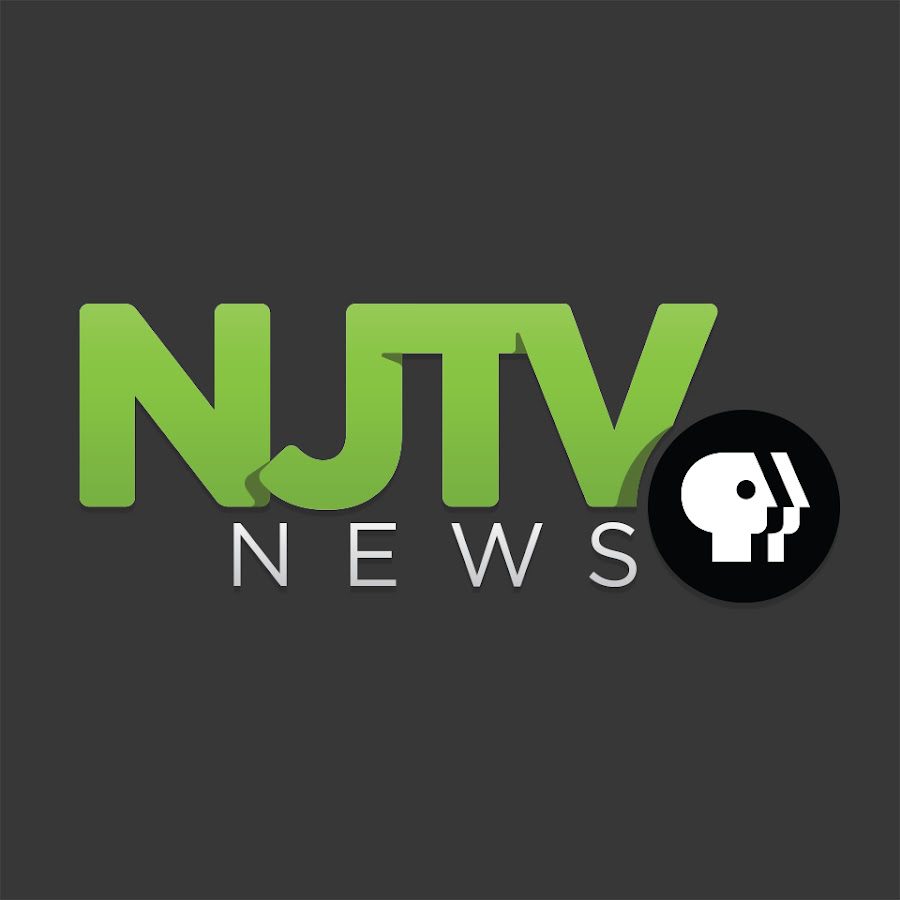 Garden State Initiative President Regina Egea asked if and how New Jersey could reverse three uncomfortable truths about its economy and business climate.

“There’s an undercurrent of dissatisfaction in the public in New Jersey. Businesses are not investing for growth. A recent survey by New Jersey CPAs found that 75% of them advised some clients to relocate their homes or their businesses outside of the state in order to reduce their tax burden,” Egea said.

“New Jersey had a very sluggish recovery and has been very slow to come back,” Haughwout said.

“What a great place New Jersey is! We’ve got the ocean for shipping. We’ve got trains and planes and interstate. It’s great. It’s always been a plus for us,” said Paul Harencak, vice president of packaging company LPS Industries.

“It’s 58 pages long. I ran out of paper and ink on my printer. Unbelievable. And, I then say, OK, let me go to Virginia. Virginia’s seven pages. New York — you figure New York’s is going to be a hundred pages — 14 pages,” he said.

With lawmakers in the audience, he also ridiculed New Jersey’s taxes on businesses.

Moderator and NJTV News Business Correspondent Rhonda Schaffler asked about the elephant in the room.

“If we want to maintain, attract and grow businesses, do we need business incentives to make that happen?” said Schaffler.

“I’m happy to improve every program. You name them. There are things we can improve across the board, but we shouldn’t let a political battle completely disarm us in this battle to attract businesses,” O’Scanlon said.

“Any opportunities to get some discounts on an incentive plan helps us,” Harencak said.

“The reason why we need incentives is because our tax structure stinks,” said Sen. Steve Oroho.

“The problem that we’re facing right now is that we’re not making investments that’s going to make the state grow, because all we’re doing is funding the government. Every dollar of growth is paying for pension and health care,” said Sweeney. “The governor’s recent proposal that ‘I’ll raise taxes, so I can cut taxes’ is ridiculous. You know, because it’s not real, and I’m tired of gimmicks. I would like the governor to fix this.”

Egea said there are countless ways to improve the state’s finances and urged the public to ask local and state leaders how they can lower the cost of living and doing business in New Jersey.