NorthJersey.com: How does New Jersey’s ‘value proposition’ stack up? 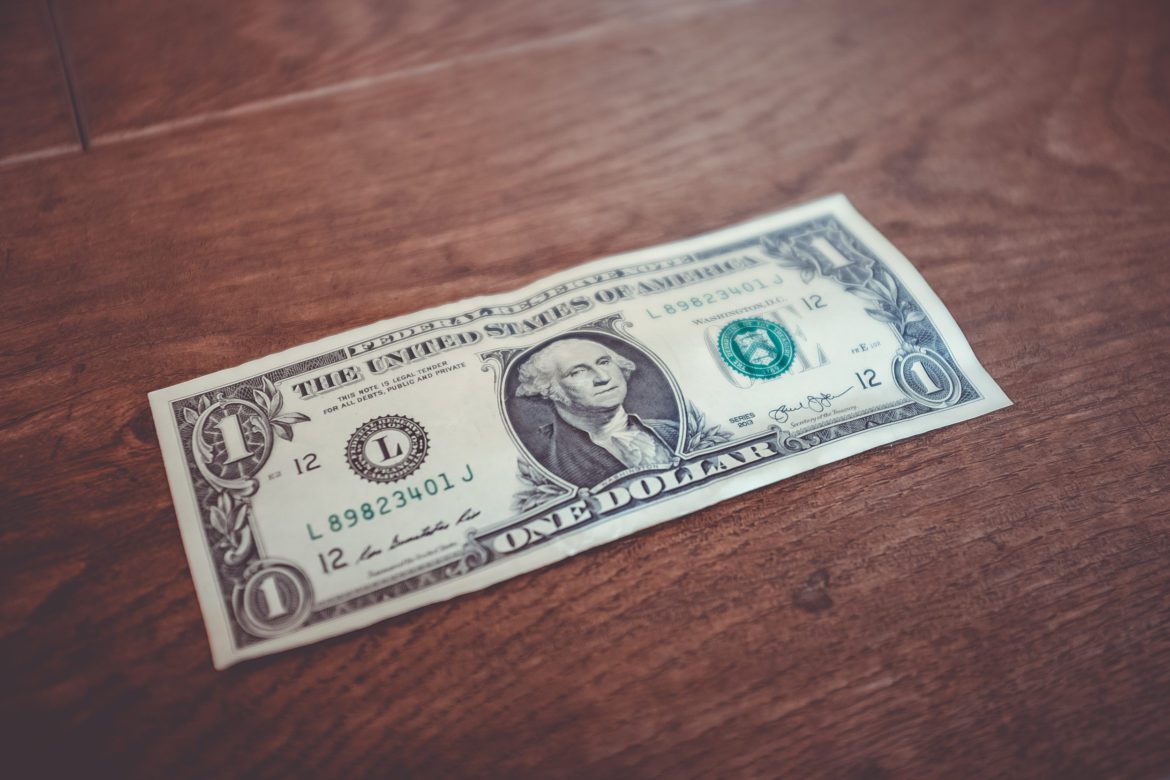 A review using objective measures in key areas many of us consider to answer this question include: K-12 Education, Higher Education, Road Infrastructure, Cost of Doing Business and Property Values/Taxes.

In K-12 public education, New Jersey and Massachusetts vie for No. 1 and No. 2 on academic performance year to year nationally and regionally from one survey to the next so there’s little dispute New Jersey has a great public school system. What stands out is that New Jersey is consistently 14-30% higher cost per student vs Massachusetts or the US average. (2019 per pupil: New Jersey $16,543; Massachusetts $14,529; US $12,756). If New Jersey spent 14% less (matching Massachusetts per pupil), New Jersey will save over $3.5 billion annually.

As a commuter-heavy state, situated between two centers of commerce, New Jersey’s road infrastructure is the lifeblood of our economy. How are we performing? North Dakota, Virginia and Missouri have the best performing, most cost-efficient state highway systems, while New Jersey, Rhode Island and Hawaii have the worst according to the Reason Foundation in 2019. The report goes on to say “Despite spending more money per mile than any other state, New Jersey has the worst urban traffic congestion and among the worst urban Interstate pavement conditions in the country.” Total cost per mile of $511,266 in New Jersey versus Virginia at $37,875 or the US average of $71,117. Our top regional competitor? Pennsylvania ranked No. 35 with a cost per mile of $101,129 or 4 times lower than New Jersey.

Last but certainly most prominent on New Jerseyean’s minds is Property Taxes.  None of us expect New Jersey to suddenly become the low cost state.   We’ve seen other states try to claim this position by stripping down services, or reducing investments in education, or letting assets like bridges deteriorate to dangerous levels.  That’s not what wins in the long term.  Remaining however, year after year at the bottom position of having the highest property taxes in the country, whether on a percent of income, or based on percent of home value, makes NJ a punchline, not a role model.

No longer can we shrug our shoulders saying “that’s how it is in New Jersey….take it or leave it” because now more are leaving than taking it.

The next  Census report is expected to show New Jersey lost population.  IRS data has shown $28 billion in wealth has left the state in the last 15 years.   Large employers with marquee names like Honeywell, Mercedes and Hertz pulled up stakes for greener pastures down south.

There‘s a bright light shining on other states who are winning great jobs and attracting new residents. NJ can win again if we objectively evaluate just how uncompetitive our Value Proposition actually is today and to make long-needed changes starting now.