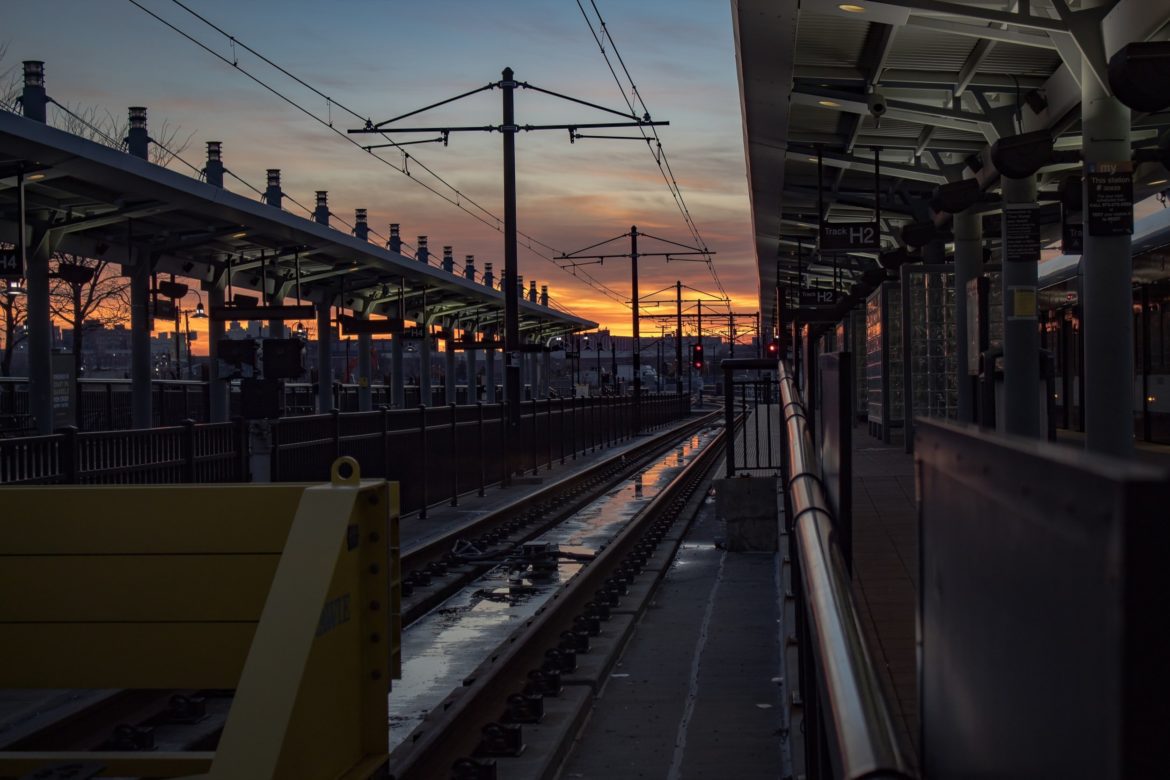 By Regina Egea and Christina Renna

For many years, South Jersey residents have complained that while paying their fair share of gas taxes and tolls, they’re on the short end of receiving public transportation services from our state. A new report validates those claims but offers a path forward to give those residents a “ticket to ride” in their communities.

The authors of GSI’s new report, The Road to Equitable Transportation Policy in New Jersey, detail that New Jersey is something of a tale of two – or three or more – states when it comes to transportation. And those states within a state require unique treatment. No other state in the nation organizes mass transit operations on a statewide basis, and for good reason. Mass transit operations are best conducted on a metropolitan level. The state’s two regions face very different realities.

While “consolidation” is a buzzword among government efficiency experts, in the case of transportation policy the NJ Transit monopoly has not served South Jersey well. The authors propose breaking the agency in two, with the creation of Southern NJ Transit.

The heavy reliance of the state’s Transportation Trust Fund (TTF) on fuel taxation as well as revenue from toll roads (above and beyond the cost of operating these facilities) places an uneven burden on New Jersey households based on their location and income, with high income North Jersey counties, relatively rich in transit options, under-contributing to the TTF. For example, in 2021, a family of four in Burlington County, with a median household income of $87,000 annually, can expect to pay over $1,300 in gas taxes each year, while the same family in Bergen County, with a median household income over $100,000, will pay less than $1,000.

NJ Transit stands to receive 38.0% of the funding from the TTF Capital Program – and those funds are largely targeted for the areas served by heavy rail transit in North Jersey.  This impacts South Jerseyans in several ways – toll and tax dollars get diverted to system residents never use, while the important infrastructure projects in the region get ignored. Essentially residents are getting double taxed for unused services and stalled projects.

One has to question the regional and income equity issues in funding programs that rely on taxes and tolls that are not providing access to the same level of public services and amenities. Those questions should grow louder with the recent development that billions in Parkway and Turnpike toll revenue, roads which begin in Cape May and Salem counties respectively, will be diverted to pay for the Gateway Project connecting North Jersey to Manhattan.

North Jersey has more economic activity, heavy rail stock and is focused on questions related to system integration and performance. South Jersey’s one heavy rail line, the Atlantic City line, does not directly connect to any of the agency’s other heavy rail lines. On the bus side, the current routes accommodate commutes that accord with traditional pre-1970s travel patterns. There has been apparently no significant bus network development to reflect the New Jersey reality of the last two generations, namely, the rise of suburban/exurban sprawl communities where people live, and the rise of edge cities, low-density cityscapes where people work and shop. This leaves South Jersey with an antiquated bus system that ill-serves its residents.

One brow-raising fact the report uncovered was the lack of any statewide map of bus services at NJ Transit, validating the argument that buses in New Jersey are best evaluated on a route-by-route basis for local travel, not as an overall integrated regional or state system.

The reality is that no matter what mass transit improvements there may be for South Jersey in the decades ahead the region will always be dependent on cars for basic travel. But that does not mean that the region should not have an equal seat at the table to their northern brethren to advocate for innovations in the categories of bus rapid transit and light rail systems like the Camden-Glassboro line.

Because of the nature of NJ Transit’s portfolio, agency policymakers focus on New York City commuters. Since South Jersey is often an afterthought in state mass transit planning and finance, the region deserves independent standing with its own dedicated state mass transit agency. If NJ Transit were split in two, North and South regions could adopt different rates and conditions. The case for higher rates in the North is more sustainable because of the stronger and more ubiquitous mass transit options found there, and the South agency could show taxpayers and riders more mercy.