Real Clear Policy: 2022 Midterm Lessons from Jersey: It’s About The Economy. And Listening to Voters. 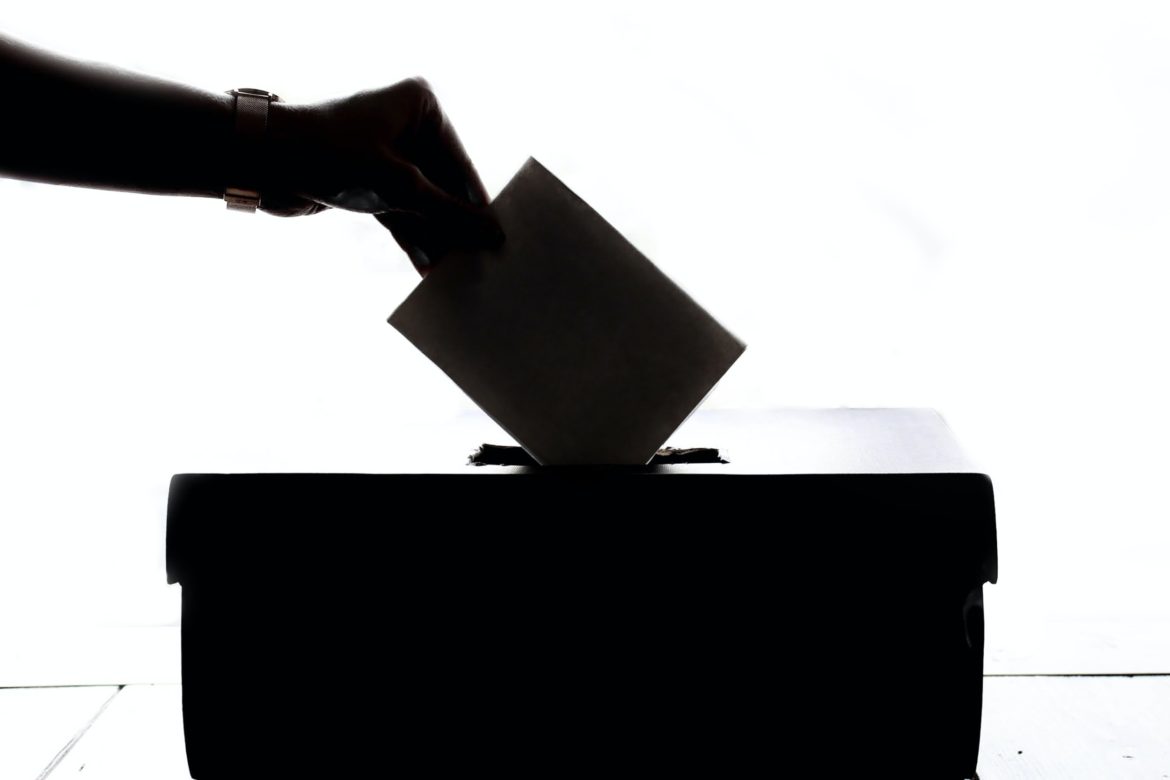 While the media dissect Glenn Youngkin’s upset victory in the Virginia governor’s race, more insights may be found from the New Jersey elections which received far less attention — but may be far more consequential for the 2022 midterm election.

While all in-state public polling predicted a landslide re-election for Governor Phil Murphy (D), he ultimately enjoyed a slim 1% victory and suffered significant losses for his party in both legislative houses and local offices. This includes the defeat of  sitting Senate President Steve Sweeney by a non-union truck driving grandfather with a $150 campaign war chest. Senator Sweeney has held office since 2002 and served as senate president since 2010. These election results represent a marked reversal from the significant gains the Democratic party made in America’s “suburban state” over the last 5 years and befuddled many observers of what was crowned “Blue Jersey” by many.

What are the lessons to be gleaned? James Carville’s famous analysis about the 1992 presidential contest – “It’s the economy stupid!”— is certainly appropriate, but it was as much about really “hearing” the electorate.

Despite being one the nation’s most affluent states, New Jersey is also one of our country’s most unaffordable. Our high cost of living, driven by taxes — including highest-in-the-nation property taxes — hits the Middle Class particularly hard.

While public polls found New Jersey’s leaders earning high marks for their COVID response, economic challenges loomed under the surface. These issues were front and center in a poll my organization, the Garden State Initiative, conducted with Fairleigh Dickinson University just a few months before the start of the pandemic. Our survey of New Jersey residents found that 44% were planning to leave the state in the not-so-distant future with more than 1 in 4 (28%) planning to depart the Garden State within 5 years. Property Taxes and the overall Cost of Living were cited as the main drivers. Dispelling a popular myth, weather was cited as a far lower concern. As the pandemic waned, these issues remained unresolved, and more destructively, unacknowledged by some elected leaders.

In ubiquitous television and digital ads, Gov. Murphy’s GOP opponent, Jack Ciattarelli, featured clips repeating the Governor’s 2019 comments at a public forum that if taxes were your issue, then New Jersey was not the state for you.

The ads struck a nerve. At soccer fields, kids’ parties and small business offices, many asked each other “how could public officials be that out of touch with their citizens’ concerns?”

Along with the national inflationary trends, New Jersey residents have seen significant increases in everyday expenses like gasoline taxes and road tolls coupled with the nation’s 3rd highest income tax rate and the highest business taxes in the nation. And perhaps most importantly, New Jersey’s property taxes reached yet another new high of over $9,100 on average, in a state where the average home value is below $350,000.

This oppressive burden has taken a heavy toll on the Garden State economy. New Jersey entered autumn with the 3rd highest unemployment in the country, 2.3% higher than the national average. Our economic growth trailed the nation and most large state economies like Texas and Florida. This is especially damaging to most of New Jersey’s urban centers, where despite committed local leadership, economic prosperity and growth in home ownership remain elusive.

In reality, New Jersey’s only current growth industry is the government. In the last year, state spending grew by 11% as part of an astounding 35% growth in the state’s budget in just the last four years! Comparably, New Jersey workers found their earnings grew by 7.4%, well below the U.S. average growth in earnings of 10.7%.

While many Garden State residents expressed their displeasure at the ballot box on November 2nd, a growing number continue to “vote with their feet” by leaving the state. The loss of hard-working taxpayers such as we are experiencing now, represents the greatest threat to our state’s economic and fiscal health that policymakers cannot wish away or now ignore if they want to continue to lead our state.

New Jersey’s state and local elections will be further scrutinized, but attention will turn to the midterm elections with control of Congress at stake. Economic issues will be at the forefront as residents are confronted with skyrocketing costs for basic goods like food and heating their homes while grappling with stagnant wages and supply-chain shortages. These challenges find no distinction between Red or Blue states. Candidates seeking office next year, even those in presumably safe districts who have held seats for decades, need to heed the warnings from New Jersey. Voters want leaders who really “hear” them and commit to solutions that ease the crush Americans are facing on their wallets and lifestyles.