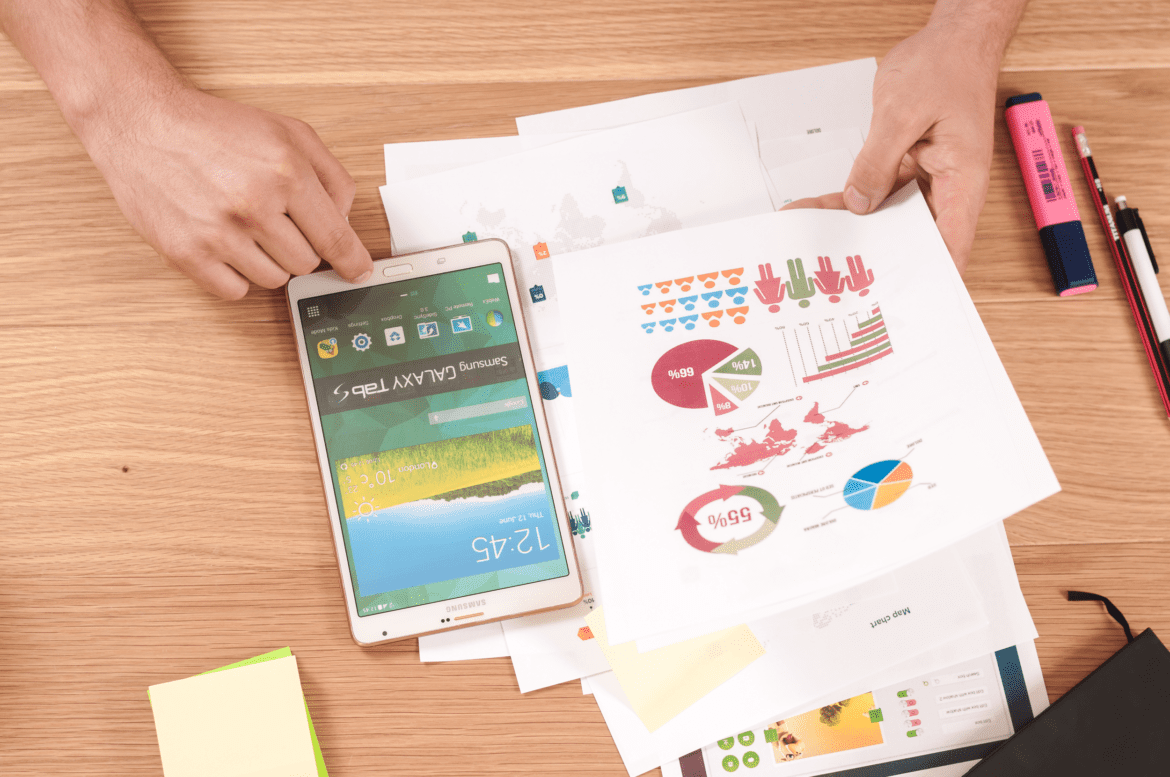 Sometimes, the simpler a problem is made, the clearer the solution becomes. For New Jersey, our most onerous fiscal problem is our unsustainable debt load and unbearably high cost of living. The proposed Fiscal Year 2021 state budget that our leaders in Trenton are coalescing around does anything but address those challenges and makes our problems far more complicated than they need be. Instead of taking the most straightforward path, Gov. Phil Murphy’s administration has proposed, and now the Legislature is lurching toward, an agreement that:

Even the most independent observers have called this proposed budget for what it is: The implementation of a program of ideological policies under the guise of budget solutions. Any discussion of real alternative solutions has been muted by an abbreviated budget process with the absence of meaningful public input, and increased opaqueness of our state’s true financial condition.

New Jersey certainly has been challenged to address the impact of the coronavirus for the past six months, and Murphy has exerted broad and expansive authority to direct our state and local officials in their responses. The state Legislature and local officials, however, are empowered to question a fiscal plan if they believe there are viable alternatives to provide adequate resources to meet their constituents’ needs.

In the past, under both parties, the Legislature has constructed and articulated a responsible alternative budget when they believe their constituents would be better served by doing so. We believe the current budget presents such a circumstance. In light of our state’s current economic condition, is it really the time to present our residents with a budget that significantly increases spending? We’re in the midst of a job market with over 10% unemployment, our fourth-largest industry — hospitality and leisure — is operating under 25% capacity constraints, while the daily cost of living has been jolted by 36% highway toll increases and a 22% hike in the gas tax.

According to our state’s most recent revenue report, revised to align back to a traditional fiscal year starting July 1 (with notable unexplained adjustments between FY ’20 and ’21), there are definite, inescapable signs of revenue strength, which contrast with the administration’s dour outlook. Neither income nor sales taxes, the two most significant sources of revenue, collapsed as predicted. In fact, the current performance of just those two revenue sources would produce $1 billion above the administration’s dire warnings. This is why the independent Office of Legislative Services publicly declared earlier this month that the unnecessarily harsh outlook the administration is using to support the need for both borrowing and tax increases is $1.4 billion too low.

Last week, Rich Bagger, former state senator and assemblyman, and former chair of the Assembly Appropriations Committee, spoke to a group of interested taxpayers and property owners brought together by the Garden State Initiative. Bagger offered his analysis of the current budget proposal and outlined an alternative budget strategy based on three straightforward steps that could be pursued by our legislators.

Beyond this year’s truncated and opaque budget process, there is a simple solution to avoiding unnecessary borrowing for operating expenses and actions that increase the cost of living in New Jersey. That is achievable by taking three common sense actions:

In fact, if the Legislature constructed an alternative budget based on these three principles and presented it as a legitimate option to the public, then the people of New Jersey would be able to hear a debate and draw their own conclusions on tax and spending proposals that are not required for a balanced, fiscally responsible budget.

The message is simple: Now is the time for us to insist that our representatives stand up for fiscal policies that will improve our economy and increase employment, enhance our quality of life, and truly serve all of New Jersey.

Regina M. Egea is president of the Garden State Initiative. Following a 30-year private sector career at AT&T, she joined the administration of Gov. Chris Christie in 2010, serving as chief of staff to the governor from 2015 to 2016, following leadership positions under the state treasurer and leading the Governor’s Authorities Unit.

Lawrence J. Mone is a founding member of the board of directors of the Garden State Initiative. He served as president of the Manhattan Institute from 1995 until his retirement in 2019.