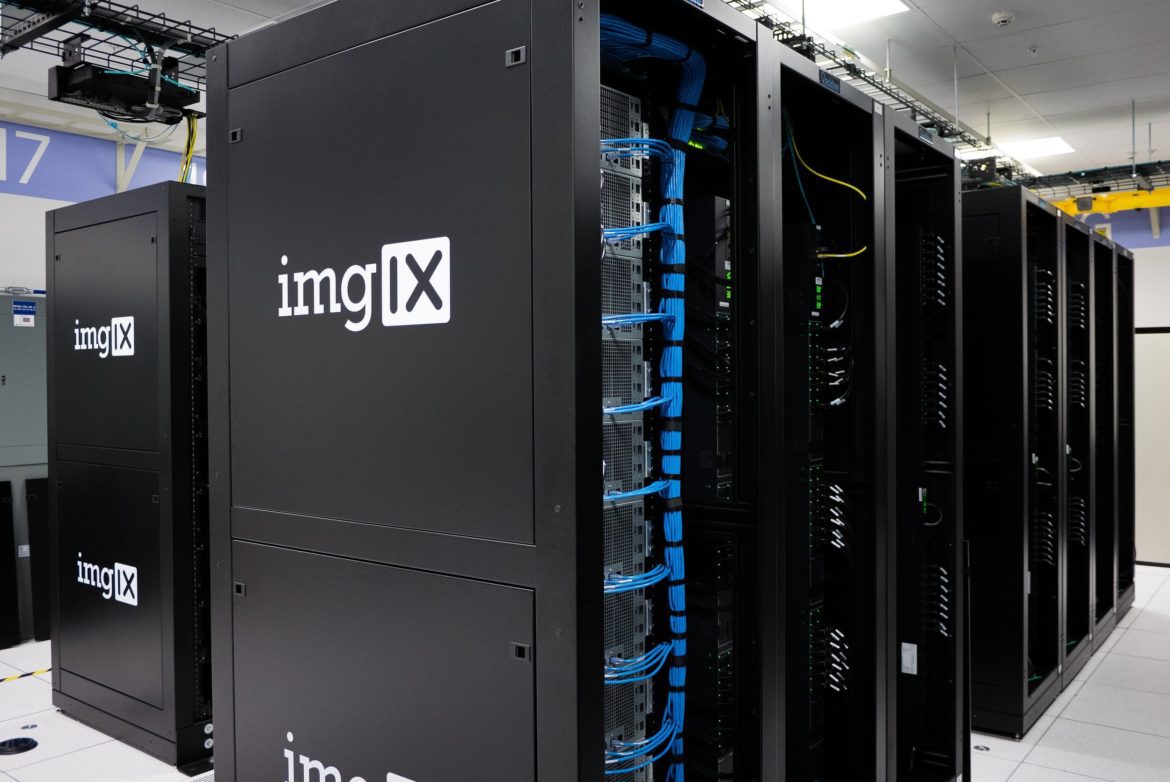 In New Jersey, we’ve become accustomed to losing. We’re at or near the bottom of every list for business competitiveness, and tops for high taxes and outmigration.

So, when Assemblyman John McKeon (D-Madison) first floated the idea of a tax on stock trades processed through data centers in our state, Garden State Initiative quickly noted that the idea would backfire due to mobility enabled by technology. Which explains why, when such a tax was proposed multiple times over the years, it was quickly rejected.

Even so, Gov. Phil Murphy and legislators publicly embraced the tax as the solution to increased government spending. The exchanges quickly explored their options, with Texas’ Gov. Greg Abbott hosting a meeting with exchanges and brokerages to promote his low-tax, low-cost state and the New York Stock Exchange testing trade processing in Illinois.

A departure of these data centers would have wide-reaching consequences. GSI has noted that relocating the data centers out of state will require millions of dollars more from local residential property taxpayers. In the case of Mahwah, home of the NYSE’s data center, a departure would mean a sudden loss of a tenant paying nearly $2 million in property taxes. Similarly, Carteret, the home of the Nasdaq’s data center, would lose nearly $650,000. The state and local economy would also suffer from the loss of income tax revenue from hundreds of high-paying information technology positions, as well as stable union jobs at the facilities.

Usually keeping New Jersey company toward the bottom of the business lists has been Connecticut. But recent events show that Connecticut has finally gotten the message, while New Jersey’s leaders are persisting in a trajectory towards our further decline.

Last week, Connecticut’s Gov. Ned Lamont signed into law a bill squarely aimed at easing the financial industry’s anxiety about doing business in New Jersey. The Nutmeg State authorized 20- and 30-year tax credits, along with property and sales tax exemptions, to data processors relocating into the state. Of note, the state committed not to implement a transaction tax of the type under consideration in New Jersey and New York.

“I’m just enormously pleased we’ve gotten focused on this,” said Fred Carstensen, a University of Connecticut economist who for years has pushed state policymakers to bring data centers to Connecticut. “The last 10 to 12 years, we’ve had the worst-performing economy. We’ve got to change that trajectory.”

In order to convince the exchanges to not relocate, Mahwah and Carteret will attempt to negotiate a reduction in taxes. And that’s in addition to New Jersey’s Legislature and Gov. Murphy acting to prohibit a future transaction tax. There‘s a reason why most businesses subscribe to the principle that “retaining a current customer is always less expensive than acquiring a new one,” except of course, when you are the one who instigated the bidding war. It remains to be seen if the exchanges and brokerage firms follow Mercedes, Hertz and Honeywell on the well-worn path out of New Jersey, but it is now clear that our competition is no longer just the sunny climates of Texas and Florida. Our neighbors now see that New Jersey’s uncompetitiveness has made us their hunting ground, too.

In an interview, Connecticut Economic Commissioner David Lehman argued the proposed financial transaction tax was central to that state’s appeal: “New York and New Jersey may still implement (a financial transaction tax); that’s what started the conversation with the exchanges. … When you have a moveable, transferable business, I don’t think it’s a good idea to tax them,” Lehman said. “In layman’s terms, if you tax someone who can leave, they leave.”