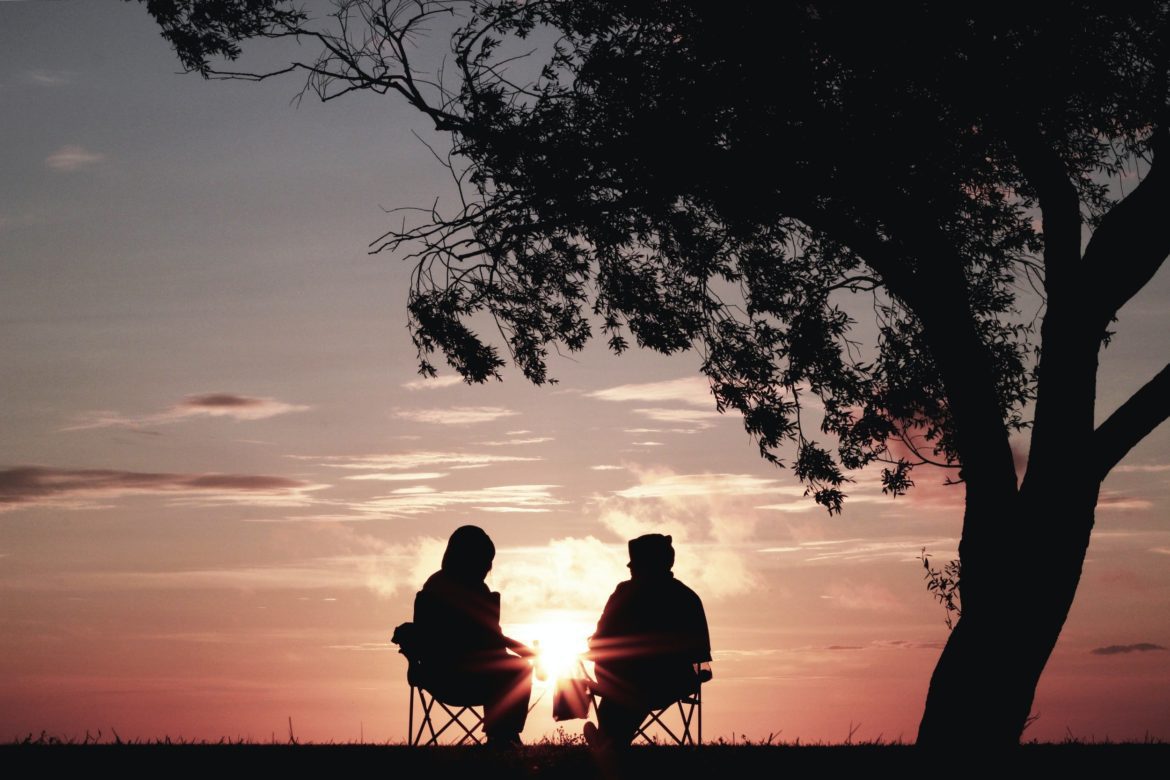 Make all retirement income tax-exempt. It’s a simple thing. One that other states do. One that isn’t considered a giveaway — just a help for retirees.

It is something Pennsylvania does — but New Jersey does not. And it’s one of four ideas Garden State Initiative introduced in its report on retiring, Retirees and New Jersey: How We Can Be Perfect Together, which is being released this week.

New Jersey currently caps the exemption at $100,000 for a couple and $75,000 for an individual. GSI President Regina Egea said the cap is outdated.

“Just next door in Pennsylvania, any and all retirement income is tax-exempt,” she said in the report. “New Jersey’s graduated ceiling is no longer competitive and needs to acknowledge the challenges fixed incomes bring for all those in retirement.”

It’s the least that New Jersey — known for its high cost of living — can do, she said.

“It will be difficult for New Jersey to compete with the cost of living in neighboring Pennsylvania, but this would allow New Jersey to be on par with a neighbor who doesn’t tax any retirement income,” she said.

The report offers a variety of statistical data showing an outflow of retirees, something few people dispute.

“Our analysis finds that the cost of living, driven by taxes, is separating generations of families and forcing retirees to leave the communities they’ve called home for generations,” Egea said. “This situation is the result of decades of policy decisions that have been made in Trenton but can also be reversed by refocusing our priorities.”

Here are the report’s three other suggestions:

Build on the state’s strength of high-quality health care

“New Jersey is home to some of the finest medical centers in the world, and those institutions must be seen as full partners with the state government and work collaboratively to ensure that services are provided in-state, without having to travel to New York City or Philadelphia,” Egea said. “Additional support may be needed to enhance existing benefits offered for prescription drugs by the federal government to seniors.”

Put a ceiling on property taxes for all seniors and veterans

The report says establishing a percentage differential for seniors and veterans would allow reasonable planning for both citizens as well as local government services, including school boards. Using a federal standard, such as those who have reached the Social Security minimum distribution requirement now set at age 72, could set their property tax level at 75% of assessed levy.

Doing this would balance the expectations of homeowners as they approach retirement and a fixed income with the current need of government services such as public safety, fire and roads to continue.

Large parts of the state with significant retiree populations are transit “deserts” with few alternatives to personal car travel for those with limited mobility, as transportation resources have not been allocated to meet demographic changes. New Jersey transportation officials, particularly New Jersey Transit, should evaluate and update bus service to meet current population trends and the needs of retiree communities.

“This is especially acute in areas such as Ocean County, which have seen exponential growth in senior communities in the last two decades,” Egea said. “As many become unable or unwilling to drive private cars, there must be enhanced options for basic needs and quality of life.”

GSI officials said the report demonstrates that New Jersey is losing retirees at a higher rate than peer states.

The analysis, which builds on a pre-pandemic GSI/Fairleigh Dickinson University survey that found 33% of state residents approaching retirement were planning to leave the state due to excessive taxation, offers a comparison to Pennsylvania and Delaware, which represent retirement alternatives for retirees looking to stay near New Jersey; as well as Florida and Arizona, which represent two of the top national destinations for retirees who prioritize a warmer climate.

GSI officials also said the study found that any loss of retirees also carries enormous fiscal implications for the future of the state. Over the last decade, New Jersey lost at least $79 billion to the comparison states, $56 billion of which was to Florida alone, according to the report.