ROI-NJ: What some ‘blue state’ ballot questions could portend for N.J. in 2021 - Garden State Initiative

ROI-NJ: What some ‘blue state’ ballot questions could portend for N.J. in 2021 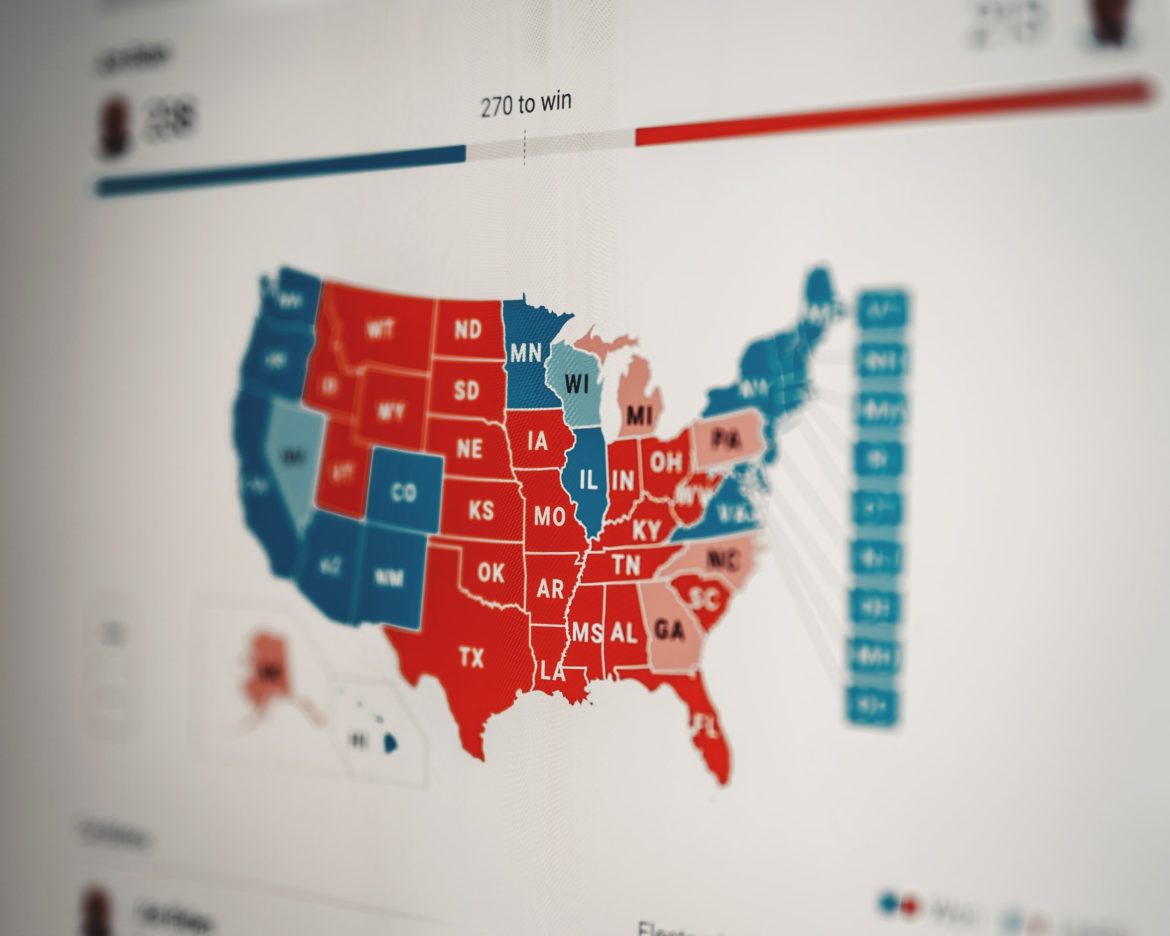 At Garden State Initiative, our research always includes a review of our competitive environment, so we scanned the Nov. 3 results across the country for any insights into what they could mean for the 2021 elections in New Jersey. Across the country, several fiscal questions that were on the ballots in other states turned conventional wisdom, and public polling, on its head.

California voters, in contradiction to public polling, rejected Proposition 15 to increase business property taxes by revoking part of their landmark Prop 13. In voters’ eyes, it opened the door to eventual residential property tax increases — to which they remain firmly opposed. These same voters, who went 2 to 1 for President-elect Joe Biden, also approved Proposition 22, defining app-based “gig workers” as contractors. With an unemployment rate of 11% on Election Day, California voters said “no” to regulations that stifle innovation and “yes” to keeping costs in check.

“Tax fairness” was the subject of initiatives in Arizona and Illinois.

In Arizona, one of the most hotly contested states, voters approved a $1 billion tax increase to fund education, but only by 4%, well below the predicted double-digit margin. Notably, even with this 3.5% surcharge on high earners, Arizona‘s top rate will still be 25% lower than New Jersey’s. Arizona was one of the fastest-growing states in 2019 and boasts a low unemployment rate.

In Illinois, Gov. J.B. Pritzker and the legislature planned to raise over $3 billion in revenue by increasing taxes on those making above $250,000. By the opposite of Biden’s 17-point margin, voters rejected this constitutional amendment, which set a flat tax rate for all personal income, despite polling showing it would pass with a two-thirds margin. Illinois is often placed in the same basket as New Jersey, with high property tax rates and massive, unfunded pension obligations. Its fiscal and economic performance is lagging the U.S., just like New Jersey.

In a policy contrast, but also in a state Biden won, Colorado’s Democratic Gov. Jared Polis supported Proposition 116, which cut income tax rates for individuals and C-corporations — and passed by 16 points. Polis implemented significant spending cuts in the spring as COVID unfolded, to avoid tax hikes. Colorado’s economy grew above the national average and maintains an unemployment level below the national average.

The takeaways: 1) States are not monoliths — they can vote federally one way, but have very differing views when it come state-level fiscal policies; and 2) Polls frequently do not capture the underlying sentiments of voters, particularly on pocketbook issues.

What does this mean for New Jersey’s economy in 2021 and beyond?

First, New Jersey has seen a measurable recovery and restored slightly more than half of its jobs pre-March.

The state’s unemployment rate shot up from 6.7% in September to 8.2% in October. The extraordinary increase in unemployment occurred even though the number of New Jersey residents working rose by almost 16,000. Much more than offsetting the increase in employment was a remarkable 89,000 boost to the state’s labor force. October’s sharp labor force gain, though, made up for little more than one-third of September’s plunge of more than 250,000, which drove the force participation rate to a 44-year low of 61.4%.

Our residential real estate market benefited from the sudden outmigration from New York. It is reassuring that some younger families — albeit necessarily affluent due to our high cost of living — are rediscovering the virtues of living in New Jersey, but, as remote work arrangements continue to become more flexible, particularly for the high earning, white collar and technical positions, the sturdiness of this trend will be challenged.

On the industry side, our critical logistics and transportation sector, which employs 200,000 individuals, will be dependent on the pace of national recovery, which will be reflected in the growth of goods through our ports, travelers through Newark’s airport and the demand for space at our distribution centers.

Of greater concern, and much more in our collective control, governments in New Jersey have done much less belt-tightening than most of the rest of the nation. In the absence of a stronger outlook, it is hard not to anticipate that our state’s current legislative and executive branches will again propose higher taxes and more borrowing, all of which will further damage our longer-term growth prospects. As demonstrated in other states, wisely structured cost reductions, along with flat or reducing taxes, are popular in other “blue” states. Candidates for public office would be shrewd to fully appreciate our competitive landscape and how polling has failed to capture underlying attitudes when voters actually cast their ballots.

Bottom line: New Jersey’s growth rate, after this recent spurt, will likely return to our longer-term trend of notably trailing the nation. We’ve lagged the U.S. and were well behind our next-door neighbor Pennsylvania, which is the 2nd most popular destination for New Jerseyans. Without implementing more competitive economic growth policies, our unemployment rate will continue to be above the nation’s 6.7% and, thus, not materially fall below our current 8.2% not only through the end of 2021, but also 2022.

Unlike many other states, New Jersey does not allow public initiatives on the ballot. The only way we can express our policy preferences is by voting for candidates in the Assembly, Senate and for governor — and we’ll get just that chance in 2021. It is therefore essential for everyone to really examine what each candidate supports regarding fiscal and tax policies. GSI’s primary goal in 2021 will be to provide the information and analyses on fiscal positions and policies to assist voters in examining these questions at all levels of government before we cast our ballots.

Regina M. Egea is the president of Garden State Initiative.