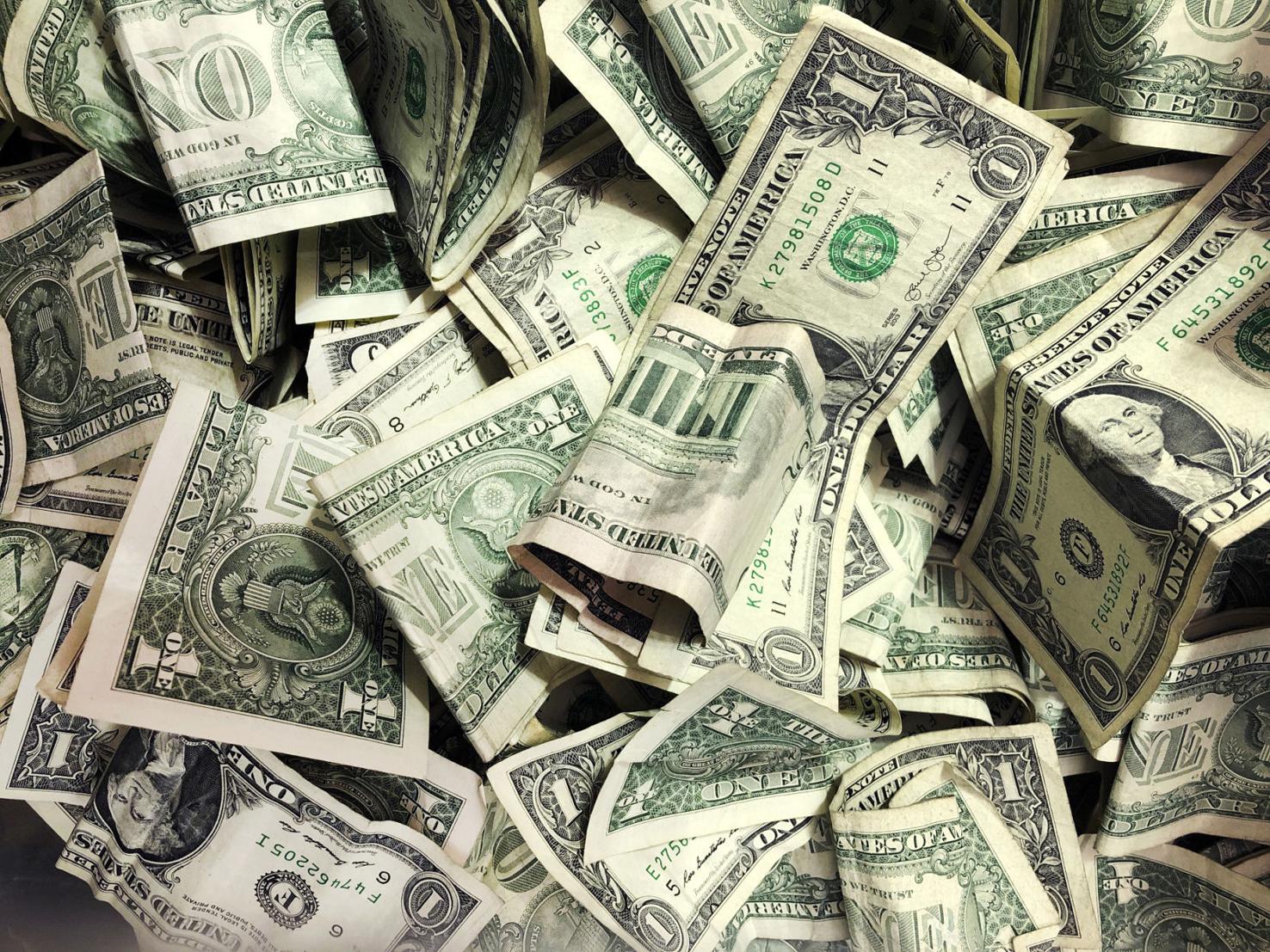 “While the federal government indexes to inflation, New Jersey is one of only 13 states that doesn’t do so,” he said.

Senate Bill 676 adds to the state personal income tax what the bill calls a common-sense taxpayer protection referred to as inflation indexing, which federal income taxes have provided since the 1980s.

Eileen Kean, state director of the National Federation of Independent Business in New Jersey, told The Center Square passage of Senate Bill 676 is important to small business owners because if all New Jersey wage earners go without inflation indexing, they would be paying more to New Jersey’s treasury and taking home less money.

New Jersey’s progressive tax brackets cause net income to decrease over time when factoring in the cost of inflation, Smith said.

“As a person’s income increases and pushes them into the next tax bracket, their buying power is actually less as a result of inflation all while they are paying more in taxes,” he said.

Indexing to inflation shifts brackets up to recognize those increases in inflation and personal income, Smith said.

“Indexing to inflation helps preserve an individual’s purchasing power in an inflationary economy like we’re currently experiencing,” Smith said. “Since inflation is often accompanied by a rise in wages, individuals often find that an increase in wages pushes them into a higher tax bracket, which is called ‘bracket creep.’”

New Jersey’s lowest tax brackets are bunched together for wage earners making $75,000 or less. That means even a slight increase in income can result in a higher tax rate, Smith said.

Consumer prices rose 6.2% year over year in October 2021, but the St. Louis Federal Reserve said wages across the country grew only 4.7% in that same time, Smith wrote in his blog, “Inflation: New Jersey’s Stealth Income Tax Hike” written for the Garden State Initiative.

“If folks are getting raises that’s great because we need more money to spend because our costs – is it gasoline, is it the hamburger that we purchase at the local pub? Or is it going to the food store? – all of these expenses are just escalating,” Kean said.

The only way to keep up is to index and make sure wage earners aren’t getting paid more but just giving that raise back in the form of a higher income tax bracket, Kean said.

It’s not only wage earners who benefit from this, Smith said.

“While indexing to inflation applies to personal income tax, there’s a very tangible benefit to businesses as well,” he said. “Consumers have more money in their pocket to spend at businesses and to stimulate the economy.”