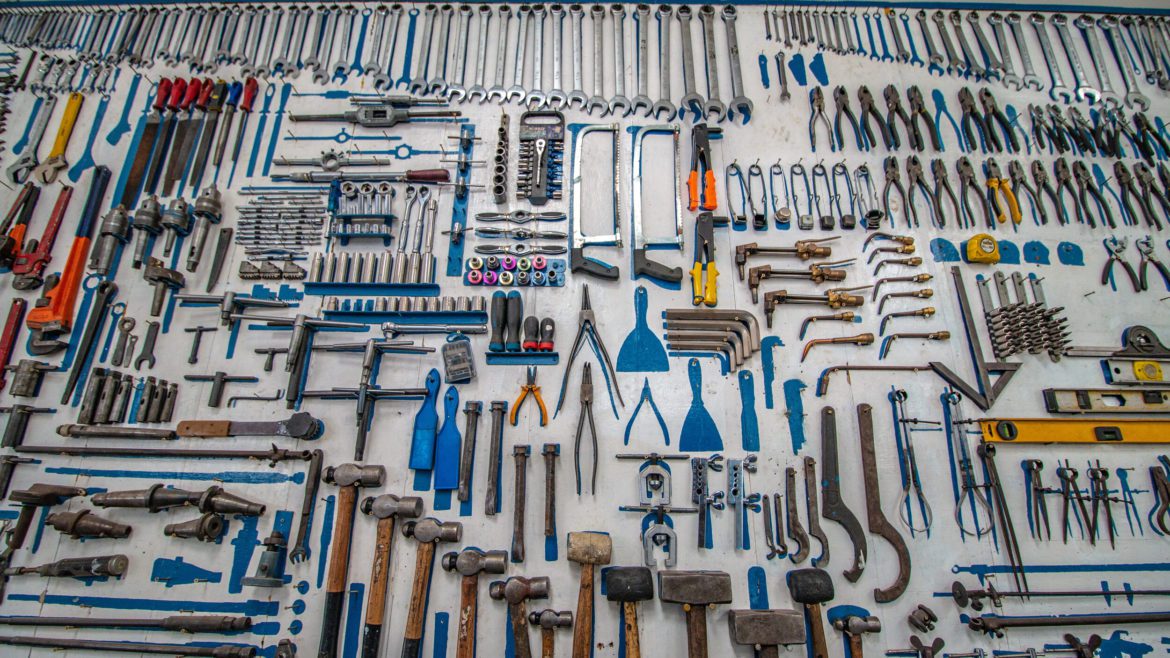 Gov. Phil Murphy makes an almost daily plea for direct state aid — otherwise known as a large cash payment from the federal government. The state also will need to take advantage of bonds that could net up to $9 billion, he said.

The resulting debt — and almost certain credit downgrade that comes with it — isn’t enough to deter Murphy, who said the state can’t survive without either. He’s right. It’s a financial fact that no one can argue with. And the slashing of services and a multitude of layoffs may come regardless of the path forward.

But the economic devastation that has come from COVID-19 does not have to be dealt with the same philosophies that have helped put the state in the perilous financial position it is now.

At least, that’s the view of Regina Egea, the head of Garden State Initiative and a former chief of staff to Gov. Chris Christie.

Egea said business as usual — and, more so, government as usual — should not go on. This is the opportunity to fix some of the inherent flaws the state has, she said.

“This is a moment for New Jersey,” she said. “Especially given the environment we’re in now, where our work lives are so disrupted. It’s an opportunity to think about: How do you create value at different levels of government?”

Egea said it’s all about the bottom line.

“We have to restructure the cost of government in New Jersey,” she said.

Egea is not looking to cut services. In fact, she wants to increase funding for health care. She said she just wants government to do things more efficiently. And to make the hard choices the private sector already is making.