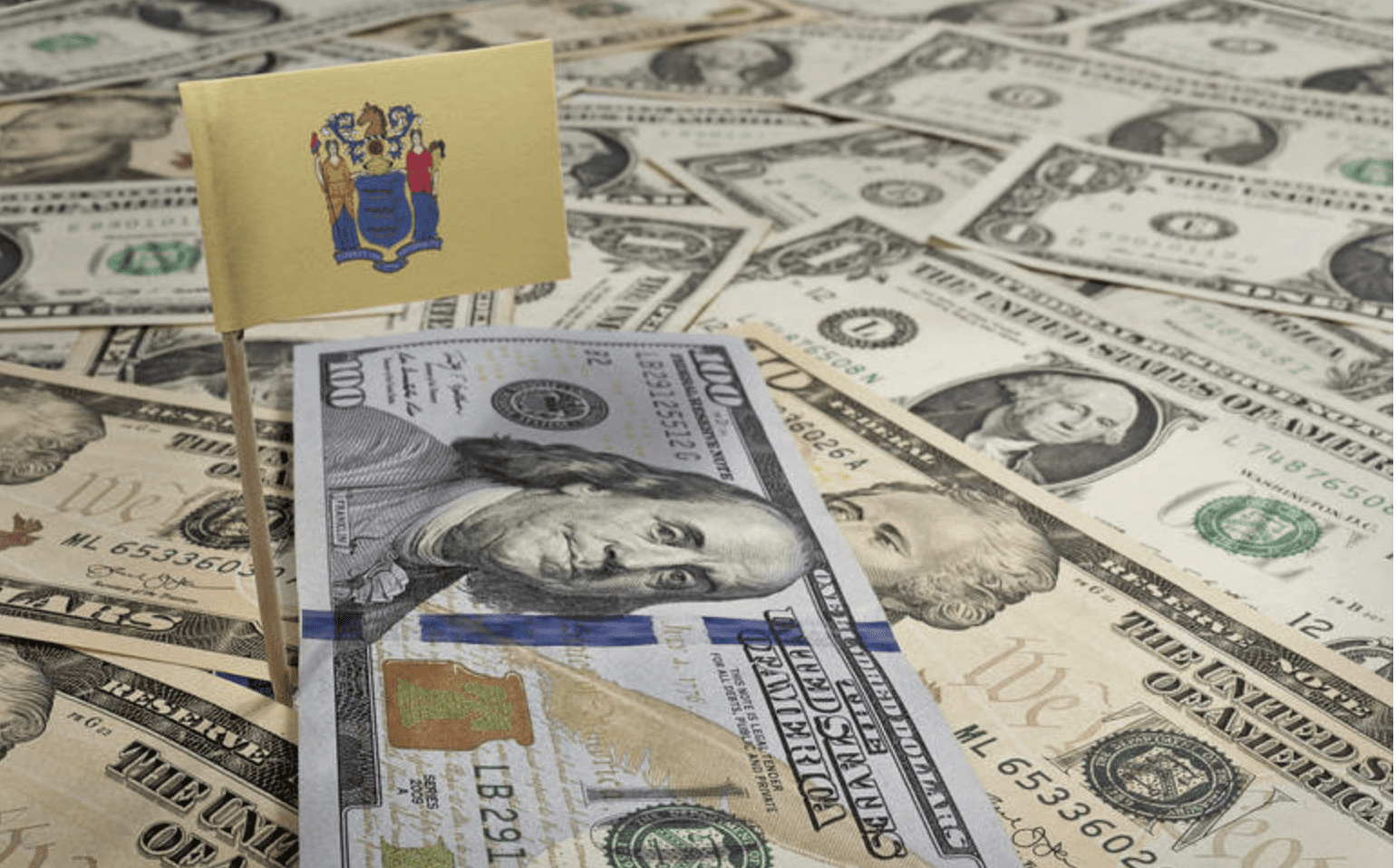 There’s no doubt that the federal COVID-19 and Biden Administration infrastructure aid fortified New Jersey’s economy along with that of most other states.

When the Legislature passed New Jersey’s record $50 billion state budget last June, it was as if the state had just simply rolled up its sleeve to get multiple COVID-19- like budget booster shots that legislators hoped would immunize the economy so that its feeble credit rating wouldn’t have to go back onto a respirator.

As good as New Jersey’s economics look right now, don’t count on that sickness not returning sooner than you think.

That’s the sobering diagnosis of the budget doctors at The Garden State Initiative, a fiscally conservative non-profit think tank that has some folks who used to work with Republican Gov. Chris Christie.

However, their study recently released on New Jersey’s post-pandemic recovery is about dollars and cents, not partisan nonsense. Their recovery chart of the patient, fiscal New Jersey, shows an upward arrow that is destined to turn upside down.

Regina Egea, who heads the organization, said its temperature-taking suggests the recovery fever is not totally gone, and we can’t be happily discharging the patient.

“The state has seen a surge in cash at its disposal from a post-pandemic economic recovery, federal COVID aid, billions in new borrowing and higher taxes on businesses and individuals,” she noted.

All of which this year elevated the state’s credit rating up from near-worst in the nation.

However, Egea predicted “the (credit) ratings agencies will revert to form in two years or so when the recurring revenue will not be able to cover the momentum in (state) spending that has been created in recent years.”

If that timetable proves accurate, it’s fortunate for the Governor who will by then be wrapping up his constitutionally-limited second term.

Not so lucky though for the Democrats who control the Assembly and Senate. Every state legislator is up for election next year.

They must fashion and approve a state spending plan to cover from July 1, 2023 to June 30, 2024, but bereft of the copious dollops of that federal aid. To what degree that aid Is diminished or vanishes may very well depend on what happens in next month’s midterm Congressional elections.

Democrats who approved this flood of recovery aid are given very chancy odds of keeping their majorities in either house. A GOP-controlled Congress would very likely turn off the tap.

The political ramifications of a reversion to a “fed-less” infusion of dollars in New Jersey would be politically grim for Democrats, but personally and financially impactful for taxpayers. Just one example would be reduced levels of state school aid which would likely result in higher local property taxes that are already about the worst in the country.

Garden State Initiative’s principal economic analyst, Dr. Charles Steindel was the former Chief Economist for the State of New Jersey under Christie. Prior to that, he was a Senior Vice President under Janet Yellin at the Federal Reserve Bank of New York, so his views are hardly parochial.

Steindel said New Jersey rode the tailwind of all of this federal aid up to last month in a fairly well but nationally average way.

But, in a state that has a massive GDP roughly equal to a nation (Sweden, for instance), there are reasons for concern already.

“New Jersey’s real GDP — a summary estimate of the value of all its goods and services produced in the state — fell at a 1% annual rate in the (last) second quarter. This was somewhat greater than the nation’s,” Steindel said. He noted that the real GDP for all of 2021 grew 5.9%, not better or worse than the country as a whole.