‘You can’t tax your way to prosperity,’ writes GSI in The Wall Street Journal 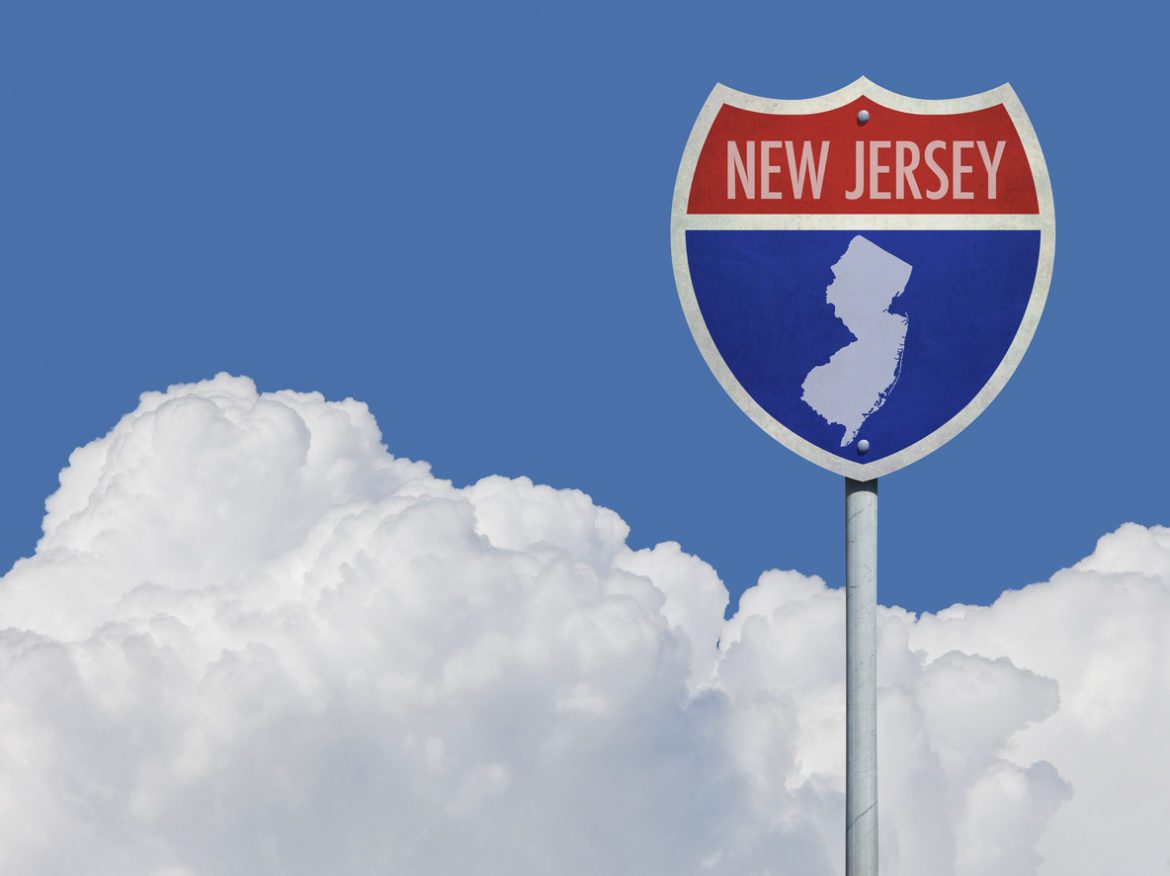 No matter what this year’s gubernatorial candidates may say, painless solutions to New Jersey’s fiscal challenges don’t exist. The state’s budget may be balanced on a “cash” basis, but a massive structural deficit lurks beneath. New Jersey’s property taxes, already the highest in the nation, are being driven up further by the state’s pension burden and escalating health-care costs for government workers and retirees.

A useful comparison is Connecticut, which has tried to tax its way out of a similar set of problems. The two states have much in common: a relatively low poverty rate, high levels of personal income, a dependence on New York City, and unsustainable pension costs. The Pew Charitable Trusts ranks New Jersey and Connecticut as having among the worst-funded pensions in the nation.

The commentary by Regina Egea and Stephen Eide appeared in The Wall Street Journal on October 13, 2017. Click here to read the full article (subscription may be required).