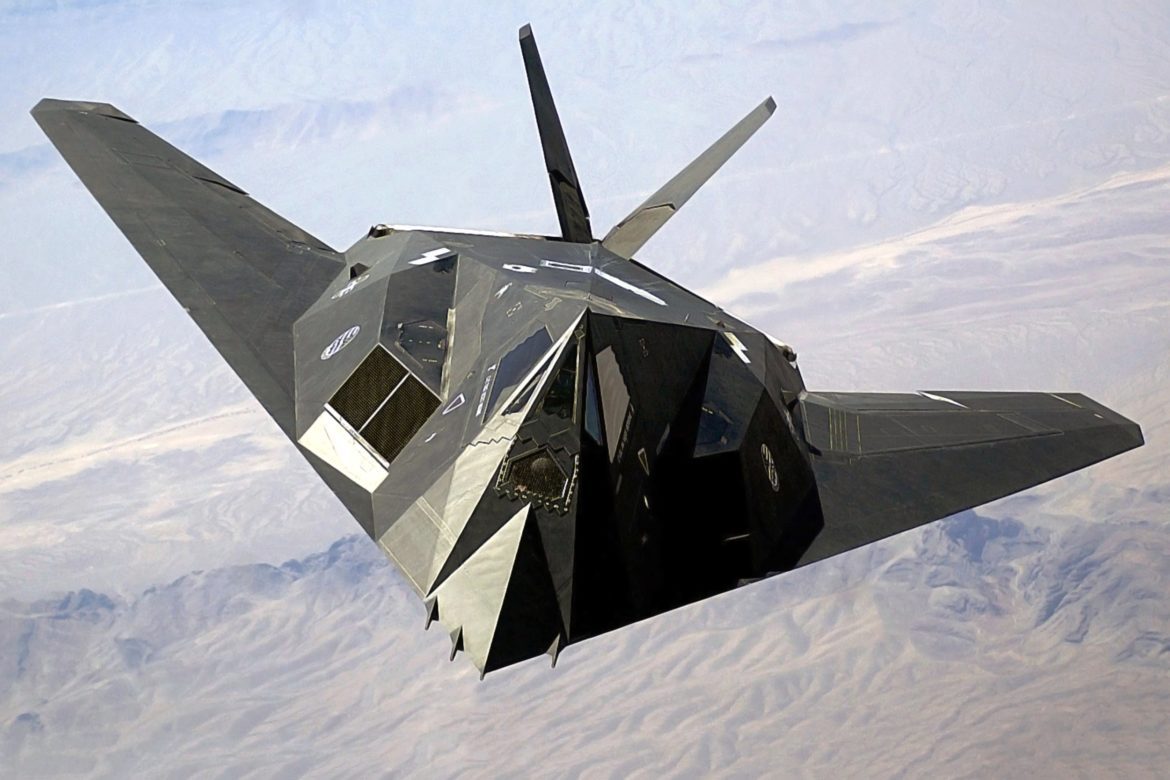 Last week’s federal Consumer Price Index report surprised many observers when it showed that prices for basic consumer goods across the country surged at a rate unseen in 31 years. The report came as little surprise to New Jerseyans who have seen skyrocketing prices for everything from milk to automobiles.

While consumer prices rose 6.2% year over year in October, the St. Louis Federal Reserve reports wages across the nation grew only 4.7% in that period of time and Social Security is offering a 5.9% cost of living adjustment. Those income increases, while not keeping up with the rate of inflation, may serve to put some New Jersey taxpayers in a higher income tax bracket.

New Jersey’s state income tax brackets are fixed, unlike the federal government, which adjusts brackets.   Since the 1980’s, your federal tax exemptions and deductions have been calibrated to acknowledge that as inflation rises, taxpayers spending power is reduced.

As a result of New Jersey’s progressive tax brackets, net income actually decreases over time when you factor in the cost of inflation. As a person’s income increases and pushes them into the next tax bracket, their buying power is actually less as a result of inflation all while they are paying more in taxes.

As Jared Walczak of the Tax Foundation noted in an analysis, “Inflation is often called a hidden tax, but in many states it yields a far more literal tax increase as tax brackets fail to adjust for changes in consumer purchasing power.”

When incomes rise because of inflation, this phenomenon is referred to as “bracket creep.” Incomes also rise as employees receive raises, as people move into higher paid jobs, or when they receive significant increases in non-wage income, like capital gains or dividends.

New Jersey is one of only 13 states which do not offer any adjustment to provide relief of “bracket creep.”

The most recent efforts back in 2016 to address the impact of inflation and bracket creep on New Jersey taxpayers failed to gain traction.  Our change in political climate, reflected in leading lawmakers showing an interest in affordability issues, coupled with inflation pressure not experienced in a generation,  provides an opportunity to build new momentum for this tax reform in 2022.