Is Greenwich CT’s Housing Crash Predictive of NJ? More Than You Think. 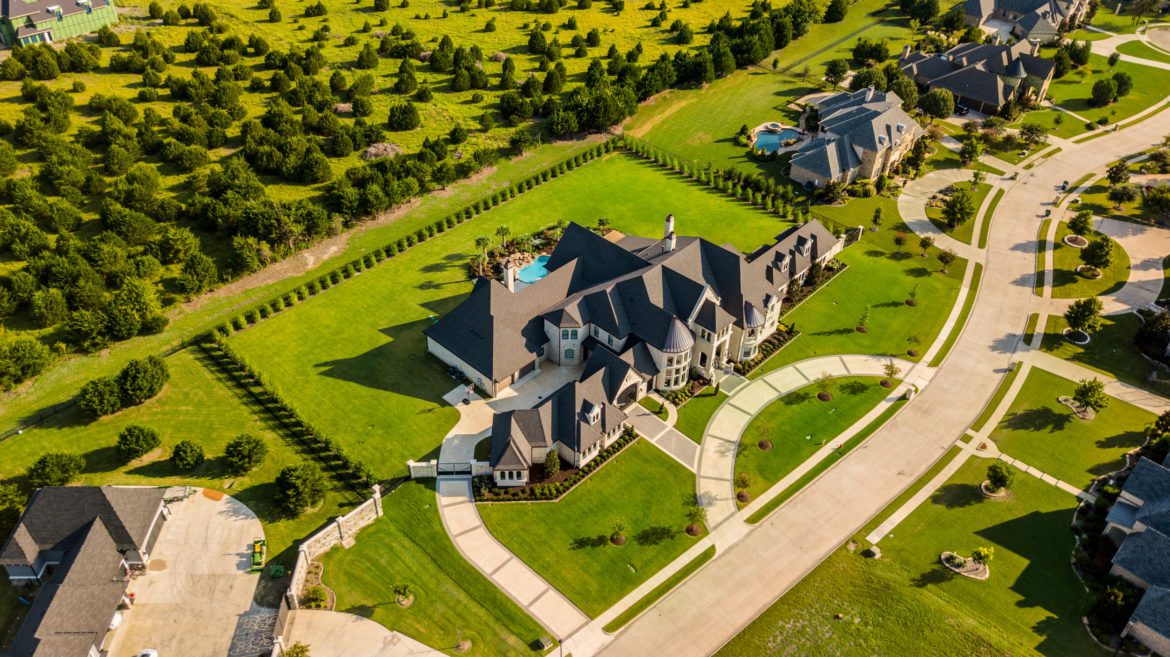 The report documents a severe decline in prices among high-end real estate in the Nutmeg State’s most exclusive areas, chief among them Greenwich, long a symbol of modern American affluence. Despite our nation’s booming economy, the report cited story after story of owners selling homes for far below what they paid a decade or more ago.  This was typically preceded by these homeowners establishing residences in Florida or other more fiscally attractive states. (Sound familiar, New Jersey?)

The evidence is staggering. The median price for a home in Greenwich dropped by 16.7% last year to $1.5 million in the fourth quarter of 2018, according to a recent report by brokerage Douglas Elliman, with early reports showing a 25% decrease in early 2019 . In a jarring anecdote, the Journal cited “a stately Colonial-style home on Greenwich, Conn.’s tony Round Hill Road is being sold in a way that was once unthinkable in one of the country’s most affluent communities: It is getting auctioned off. Once asking $3.795 million, the four-bedroom property will be sold … for a reserve price of just $1.8 million.”

When Garden State Initiative launched in 2017, our very first research report “Connecticut’s Fiscal Crisis Is a Cautionary Tale for New Jersey” detailed how our neighbor up I-95, with its struggling economy, saddled with massive public debt and high taxes, served as a “canary in the coalmine” for what New Jersey will face unless we take the necessary measures to get our own fiscal house in order.

The storm that is currently hitting Connecticut’s real estate market has clouds gathering in New Jersey.

When the wealthy flee a state and sustain massive losses on their homes in the process, it is unfortunate for the individual but will likely be devastating for those remaining, particularly if this occurs in New Jersey due to our extraordinary reliance on Property Tax revenues to sustain local governments and schools.

The research firm Wealth X reported New Jersey lost 5,700 people with liquid assets between $1 million-$30 million in 2018 – and that’s before the implications of the state and local tax (SALT) cap on federal taxes have truly been felt.  Recent reports indicate that New Jersey’s income tax receipts are falling well below projections

Discussions around yet another tax increase on the wealthy to fund the nearly $40 billion state budget, will only exacerbate the exodus of wealth from NJ.  As reference, Connecticut has a top marginal tax rate of 6.99%; last year’s budget agreement increased NJ’s to 10.75%. The top 2% of all NJ income tax filers (who make more than $500,000 per year) account for over 40% of all income tax revenue to the state. Since close to 40 percent of state revenues are from personal income taxes, increasing dependence on revenue from this group exacerbates our vulnerability at both the state and local level. An individual loss in this income category reverberates throughout the state.

The risk now is not just those wealthy fleeing our state. As high end real estate values deflate, as is occurring in Greenwich, the taxes to support our local governments and schools will be redistributed to moderate and lower value property owners.

The Monmouth University poll has already shown that New Jersey residents’ views of the quality of life in their home state have tumbled to an all-time low. The latest poll shows only 50% of residents are positive, down from the prior result of 54%; and what can be of no surprise to anyone, 45% of New Jerseyans named property taxes as the state’s most pressing issue.

The only alternative is for our local and state governments to go on a diet NOW and lower their cost to operate and get ahead of this collision of events. Those with an inclination to reduce spending and the size of government are the leaders who understand New Jersey and know that, without intervention, the inescapable cascade of escalating property taxes will be ruin for all of us.