Is NJ's Time Bomb of Debt About to Explode? - Garden State Initiative

Is NJ’s Time Bomb of Debt About to Explode? 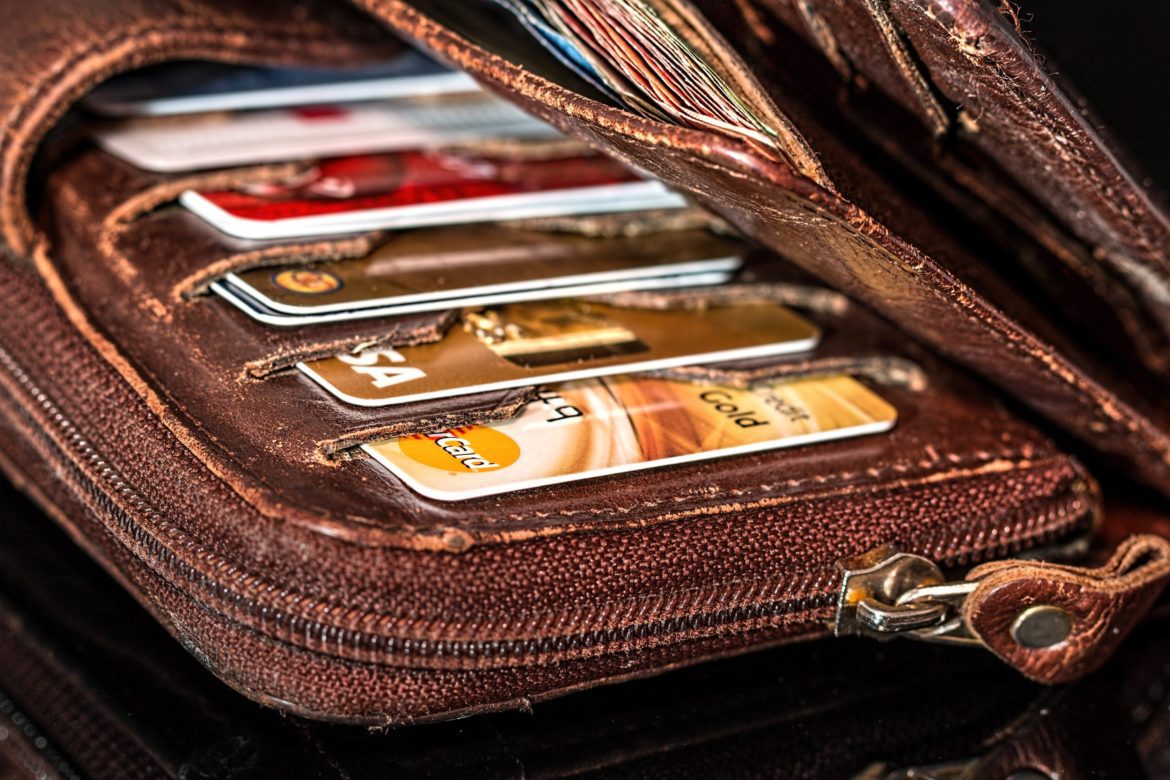 A tax increase of more than 12% in New Jersey? A 400% increase in what Garden State public employees contribute to their pensions?

Those are the startling ramifications for not resolving our state’s debt and pension crisis presented by Robert Pozen, a senior lecturer at MIT Sloan School of Management and a senior non-resident fellow at the Brookings Institution.

Mr. Pozen, former chairman of a major mutual fund company, outlined these prospects in a recent op-ed which appeared on Marketwatch.com, discussing the serious risk of “sitting on time bombs” faced by bond investors who purchase the debt of New Jersey along with the “usual suspects” of poorly managed states:  Illinois, Hawaii, and Connecticut.

The op-ed presented analysis of what New Jersey is reporting as the current percentage of state revenue (17%) devoted to payment obligations and then re-calculated with realistic assumptions by the Investment Strategy Team of JP Morgan Asset Management to a figure more than double what the state reported (38%).

The largest state obligations stem from long-term liabilities to their defined benefit pension plans for current and retired state employees. According to the Pew Charitable Trusts, the condition of New Jersey’s pension system ranks among the most underfunded in the country. The Pew report found the combined pension and retiree health benefit liabilities of $151.5 billion are 4x’s times the size of the annual budget; and more than 3x’s the size of the state’s publicly bonded debt, which also ranks among the top in the nation. That public employee debt represents $16,772 for every one of New Jersey’s nine million residents, it will continue to grow every year. Without changes to the pension and benefit structure, the cost of pensions and benefits will rise by $4.1 billion over the next four years and eat up 26% of the state budget.

The retiree healthcare plans of most states, including New Jersey, are heavily subsidized — with retirees paying low premiums and minimal deductibles for a broad range of medical services far beyond coverage offered in the private sector. As Mr. Pozen writes, “the U.S. Supreme Court has decided that retiree healthcare benefits may generally be changed at the end of the collective bargaining agreement. This route is now legally permissible, subject to negotiations between states and their employees.” Several states have taken the initiative and substantially reduced their projected liabilities for retiree healthcare by increasing premium contributions and deductibles, as well as eliminating cost of living adjustments. Among those who have not? Illinois, Hawaii, Connecticut and, of course, New Jersey.

Short of the dramatic measures suggested by Mr. Pozen what can be done here in New Jersey?

Let’s face it, there’s no federal bailout coming from Washington. States cannot declare bankruptcy and there is no appetite in Congress or the White House for setting a precedent to reward bad behavior in a handful of states. Any attempt to “write-down” debt legislatively would have disastrous results for our bond markets and broader economy.

In addition to the suggested health benefits reform, Mr. Pozen notes that some states have started to offer less generous retirement plans for new employees — shifting partly or wholly to defined contribution plans like a 401k. Although these reforms take years to have a significant financial impact, they are important steps toward reducing future payment obligations of states. But, as you may have assumed, such reforms have not yet been adopted in Illinois, New Jersey, Hawaii, and Connecticut.

There is a glimmer of hope.

· Shift new state and local government employees and those with less than five years of service in the Public Employees’ Retirement System and the Teachers’ Pension and Annuity Fund from the current defined benefit pension system to a sustainable hybrid system and preserve the current system for employees with over five years of service who have vested contractual pension rights.

· Shift all state and local government employees and retiree’s health care coverage from Platinum to Gold.

· Require all new state and local government retirees to pay the same percent of premium costs they paid when working.

While formal legislation has yet to be introduced regarding Senator Sweeney’s proposals, reports indicate that bills will be introduced by the end of the year.

Will New Jersey taxpayers suffer through yet another report that collects dust on a shelf or will we see the political courage needed to take decisive action to set our state on the right course? Time will tell.